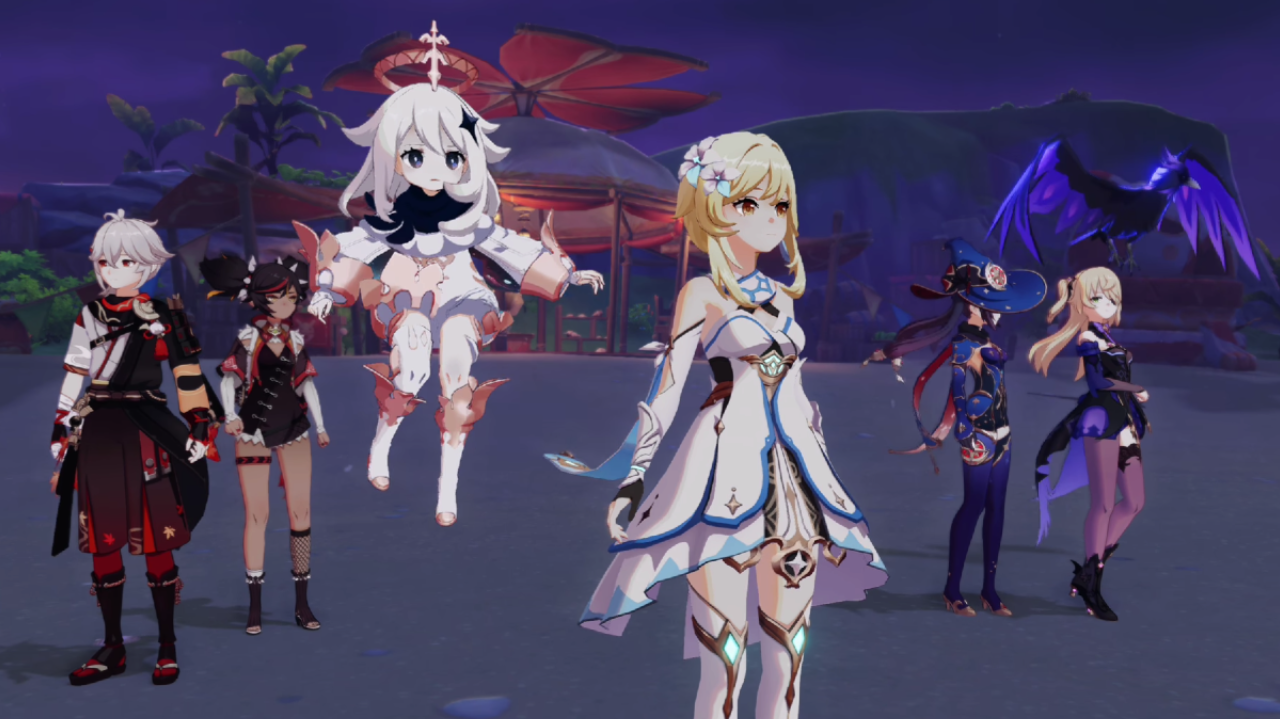 Teyvat is full of unique, interesting, and powerful characters, as well as a variety of dynamic weapons that Genshin Impact players can attain. As may be expected, the best of the best in both categories are the most difficult to get, and Genshin’s system for rewarding players with both is quite complex.

Genshin operates with gacha game mechanics, which means players can choose to spend money to increase their chances of getting what they desire. The game’s primary currency, Primogems, can be earned through gameplay over time or purchased at any point instantly.

Primogems can then be spent on wishes, which can be used on banners to wish for new characters and weapons. However, the gacha system means that some players will wish many times and not get what they want while others may get lucky and get what they’re looking for on the first try. Essentially, the gacha system is all about luck, and if it were as simple as that, many players would be left never getting anything they wanted.

The harsh and somewhat unbalanced mechanics of the gacha system are evened out with the pity system in Genshin. This system can be confusing to understand at first, especially for new players, but becomes much more comprehensible when broken down.

What is Pity in Genshin Impact?

Pity, as the name somewhat implies, is essentially the gacha system taking pity on players to help them attain what they are seeking. After a player’s long streak of bad luck, the pity system ensures that they get rewarded with what they have been after all along. The system has a series of exact rules which are as follows.

While these are the basic guaranteed rules of the system, luck can entirely shift how these events unfold. For example, players quite regularly get two or more four-stars in one group of 10 wishes. Other players have also gotten extremely lucky and received two five-stars very close together. Ultimately, everything in the gacha system comes down to unpredictable luck.

Pity is also entirely reset every time an item is recieved from pity. This means that if a player has only wished 20 times and is lucky enough to receive a five-star on the 20th time, the pity does not stay at 20 and will then reset back to zero. It would thus be 90 wishes until this player would definitively be guaranteed a five-star once more.

The other big and complex rule of the pity system is the 50/50. This feature ensures that players will, at the very least, get a featured five-star every other time they receive one.

Players who are due for a five-star have a 50/50 chance of getting the featured banner character or weapon when they are granted a five-star by the gacha system. Without pity, this would mean that players could continuously lose the 50/50 indefinitely.

Luckily, pity makes it so that if players lose a 50/50, meaning they get any other five-star character who is not the featured one on the special banner or a five-star weapon that is not currently featured, their next five-star is guaranteed to be the featured one.

Where to check Pity in Genshin Impact

Pity can be checked on each individual wish banner, as it is calculated separately for each one. Players can calculate their pity by first opening the wishes page in Genshin and then selecting the history button on the banner they wish to check their pity on.

After opening the history page, players will then see all the items that they have received from wishing on that specific banner. There are six items on each page, with four-star items featured in purple text and “(4-Star)” next to them, while five-star items will be in gold text with “(5-star)” next to them.

To check pity, players must find either the four- or five-star item that they most recently received and calculate it from there. Most players probably don’t really need to calculate four-star pity because a four-star is guaranteed every 10 wishes, but five-star pity is a bit more complex.

The best way to calculate five-star pity is to first go back a number of pages until you find the most recent five-star that you received. Then, simply multiply the number of pages by six, since that’s how many items are on each page, and add the number of wishes on the page where the five-star is that have happened after it. This number will tell you how many wishes you are at, and you can then compare that number to the guaranteed 80 or 90 wishes of the pity system.

Players still struggling to calculate their pity can view the example above to better understand how to know what their pity is at. The number of wishes since the five-star character Qiqi was received in this image is only 17, as there are six wishes on the first two pages and five on this one, which means that another five-star likely won’t be received for quite some time.