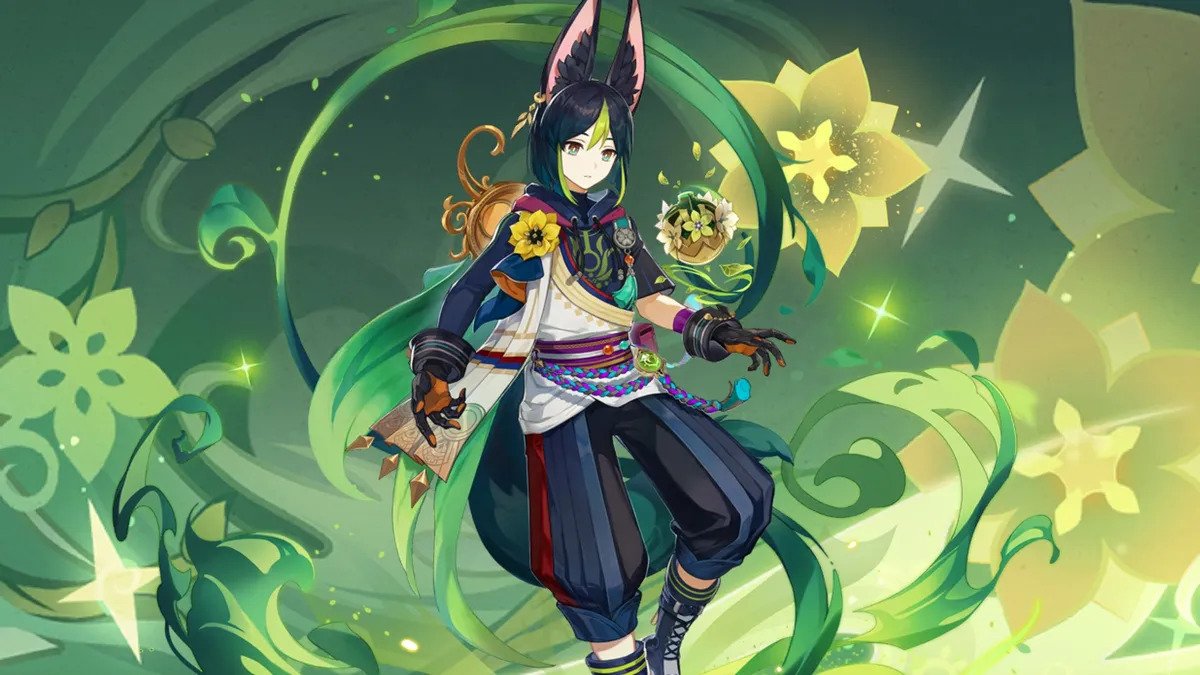 Genshin Impact is a massive open-world gacha-style RPG with tons of colorful characters that populate the world of Teyvat. As of today, there are over 50 characters in the game, with a new one slated to make his appearance imminently.

Tighnari, the prodigal young botany researcher has been formerly released to the game since his announcement a couple of months ago. Tighnari is a five-star bow-wielding Dendro burst damage dealer with the potential to deal massive amounts of damage over time. As is with most characters, he has access to four different talents in the game.

For players interested in acquiring him, Tighnari will feature in a future wish banner on Aug. 24 along with Collei and two other unnamed characters. Each of these characters will have a boosted drop rate, so get them while you can. Further details regarding Tighnari can be found here.