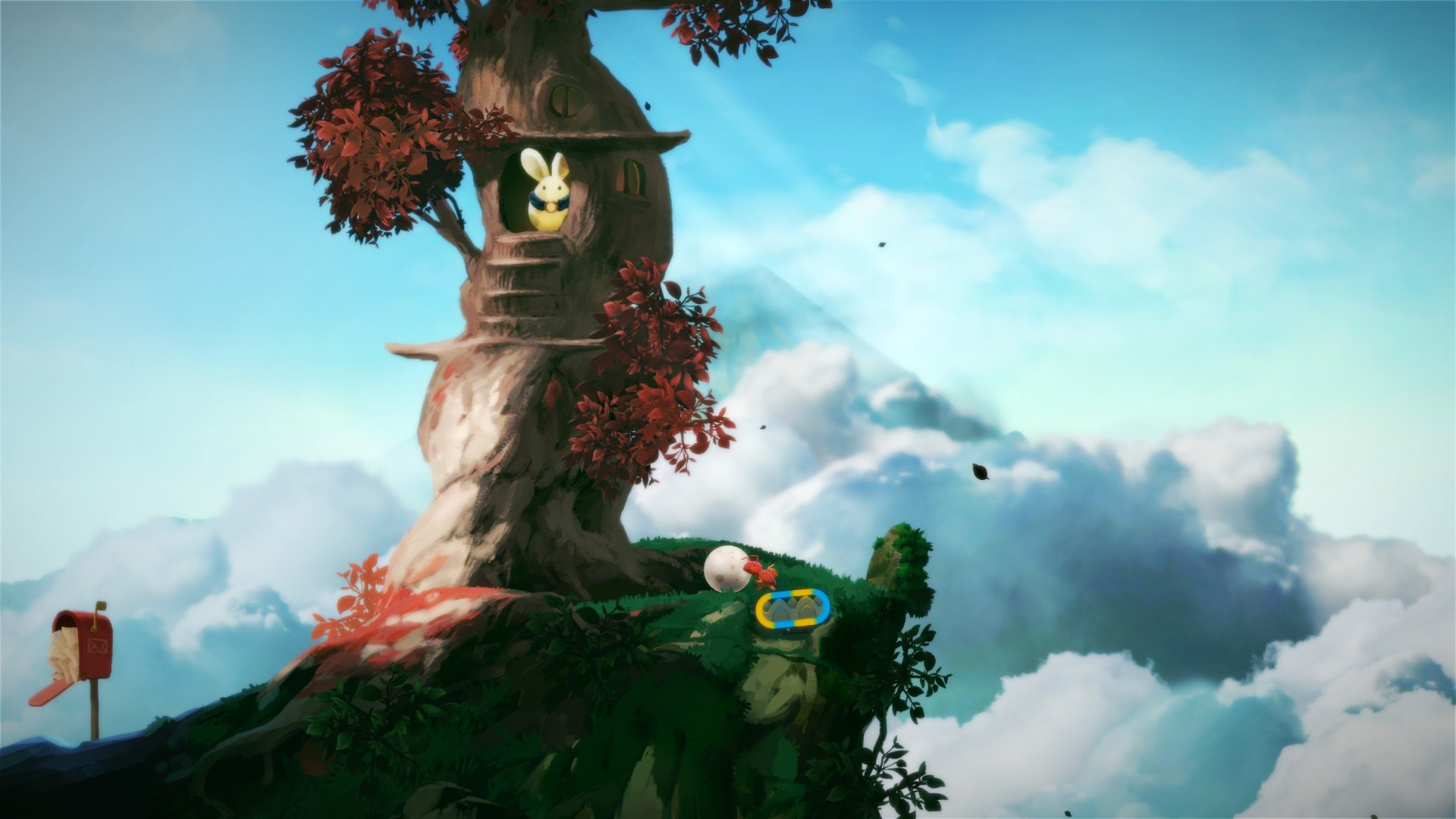 In May 2022, Xbox Live Gold and Xbox Game Pass Ultimate members will have free access to Yoku’s Island Express, The Inner World – The Last Wind Monk, Hydro Thunder Hurricane, and Viva Piñata Party Animals, Microsoft announced earlier today. The titles were selected for the Games with Gold program, which gives free games to subscribers every month.

The four Games with Gold titles for May 2022 have an added value of $59.96 and 3.250 in Gamerscore. As usual, two of them are Xbox One titles, while the other two were originally released for the Xbox 360. Games redeemed from this selection will remain in your game library as long as you have an active subscription to the service.

In Yoku’s Island Express, players will need to explore an open-world fictional island using regular side-scroll platform mechanics and pinball paddles. Developed by Villa Gorilla and published by Team17, the game was originally released for the Xbox One in 2018. It will be available from May 1 to 31.

The Inner World – The Last Wind Monk, the other Xbox One title, is a sequel to The Inner World, but you don’t need to have played it to enjoy this one. Studio Fizbin’s point-and-click adventure was published by Kalypso Media in 2017 and will be available from May 16 to June 15.

Hydro Thunder Hurricane is a boat racing game developed by Vector Unit and released by Microsoft’s own Game Studios in 2010, originally for the Xbox 360 via Xbox Live Arcade. It is a sequel to Hydro Thunder and part of the Thunder series of racing games. Like Yoku’s Island Express, it will be available from May 1 to 15.

Viva Piñata: Party Animals, the last title from this month’s lineup, is a 2007 sequel to 2006’s Viva Piñata. Unlike the original, which is a simulation sandbox, it is a party game that combines minigames in the style of Mario Party with racing events, all framed in a game show format. Krome Studios’ title will be available from May 16 to 31.

The Games with Gold selection for April 2022 included Another Sight, Hue, MX vs ATV Alive, and Outpost Kaloki X. All of them, except for the latter, are still available until the end of April—Hue will even stay a little longer, until May 15. So, if you haven’t redeemed your April titles yet, there is still time to do so.