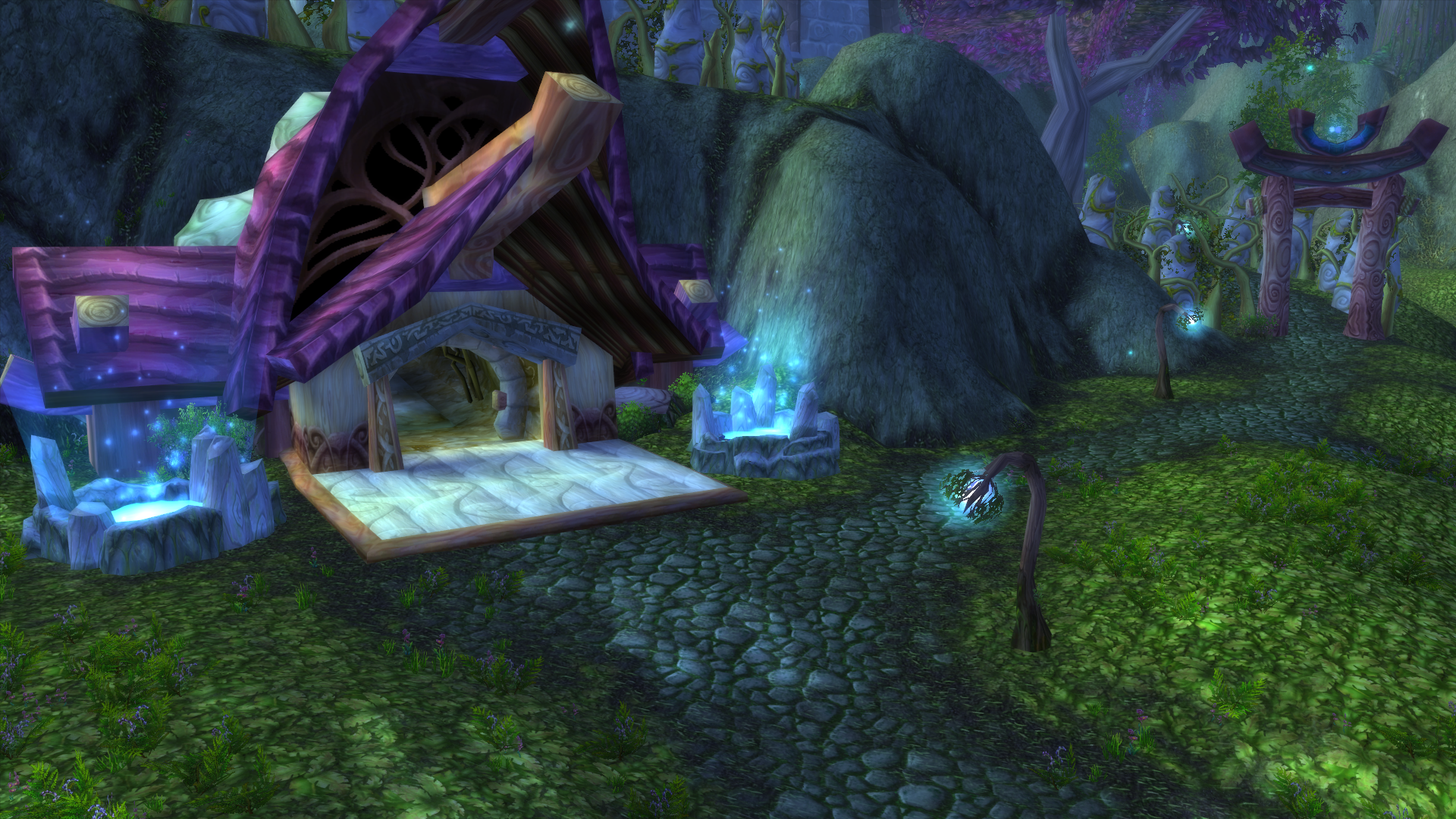 Blizzard Entertainment is bringing one of the most anticipated patches to World of Warcraft Classic today.

Fans of the 15-year-old game will be treated with PVP battlegrounds, starting with the 10-vs-10 Warsong Gulch and the 40-vs-40 Alterac Valley. The patch will also include elemental invasions across Azeroth and the keyring.

Here are the full World of Warcraft Classic Patch 1.13.3 notes.