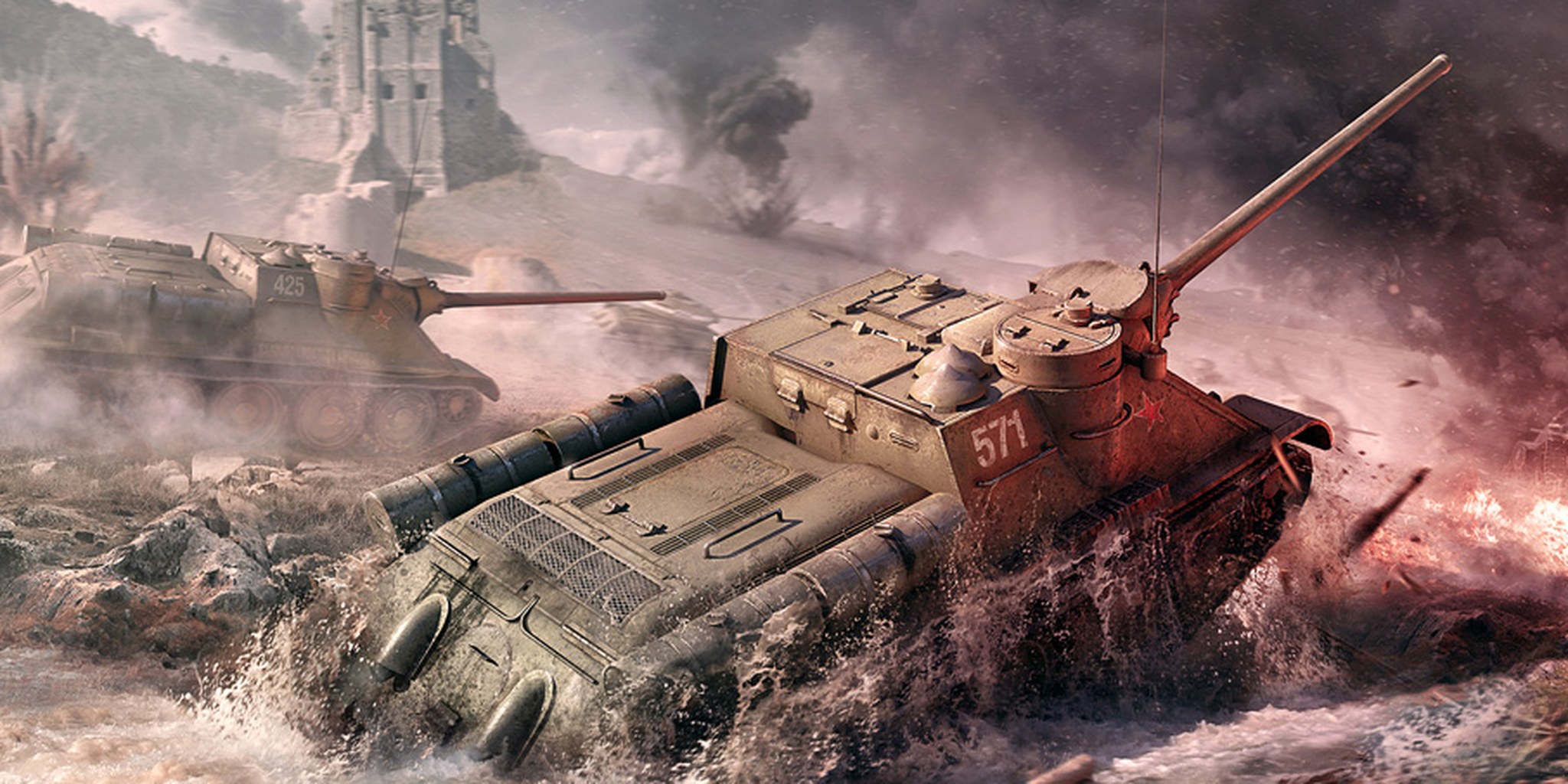 World of Tanks is looking to gain even more traction in the competitive esports scene with the release of their own streaming mod, putting their players one click away from broadcasting games live on gaming broadcast platform Twitch.

Wargaming, the company behind World of Tanks an World of Planes, revealed its WG Stream Mod earlier today. The company will show off the mod on their own Twitch channel, which hosts regular broadcast of the Wargaming.net League, their regular esports tournament

World of Tanks places players in a massive multiplayer online environment where they take control of a tank and battle other players in a theater of war. The game has over 75 million players, with over 1 million concurrent users logged in at a time. The game uses a “freemium” revenue model, where the game is free-to-play but players can spend money to boost their effectiveness in battle.

It’s worked out well for Wargaming, as World of Tanks boasts the highest average revenue per user of any major free-to-play title out there, taking in $4.51 per user compared to just $1.32 for Riot Games’ huge title League of Legends.

Similar to Riot Games, Wargaming has invested in esports, something that’s proven successful in driving engagement for many big free-to-play titles. Natus Vincere won the Wargaming.net League Grand Finals in April, taking in $110,500 out of a $300,000 prize pool.