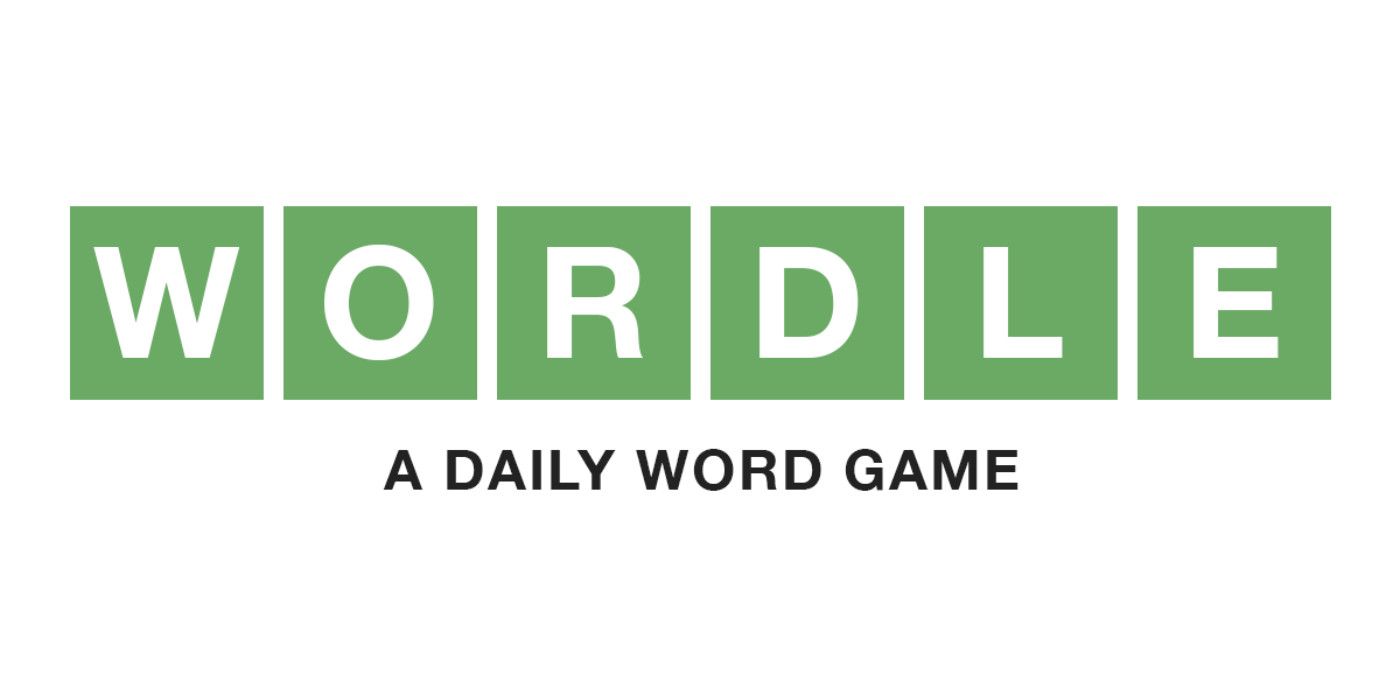 Most longtime Wordle players know that some days are harder than others—even if the answer itself ends up being a common word. After finding a couple of letters from the answer, you still might not feel that close to the right guess.

If that is the case for you today after finding an “I,” an “O,” and an “R” somewhere in the word, check out the list and the guide below for some ideas.

It might be hard to come up with a general plan, because “I,” “O,” and “R” are letters that can appear anywhere in the word. The first thing you should do, then, is cross out all the words that do not apply to your criteria. That includes words with letters that came out gray to you before, as well as the ones in which the “I,” “O,” and “R” appear in places where you know they can’t be. Knowing the exact placement of at least one of them can leave you with 10 to 30 words, at most, but even if all three came out yellow so far, that already cuts 30 to 40 options from the list.

Now, it is time to find the other two letters. “C,” “N,” “S,” and “T” appear in more words than the rest, though there are still plenty of options without them, while “Q” and “W” do not appear at all. You can try starting from the most frequent ones, always changing the placement of the “I,” “O,” and “R” until they come out green. Keep cross-checking your findings with the list, and narrowing it down further, so you don’t waste any future guesses. That way, you will find the answer quickly.