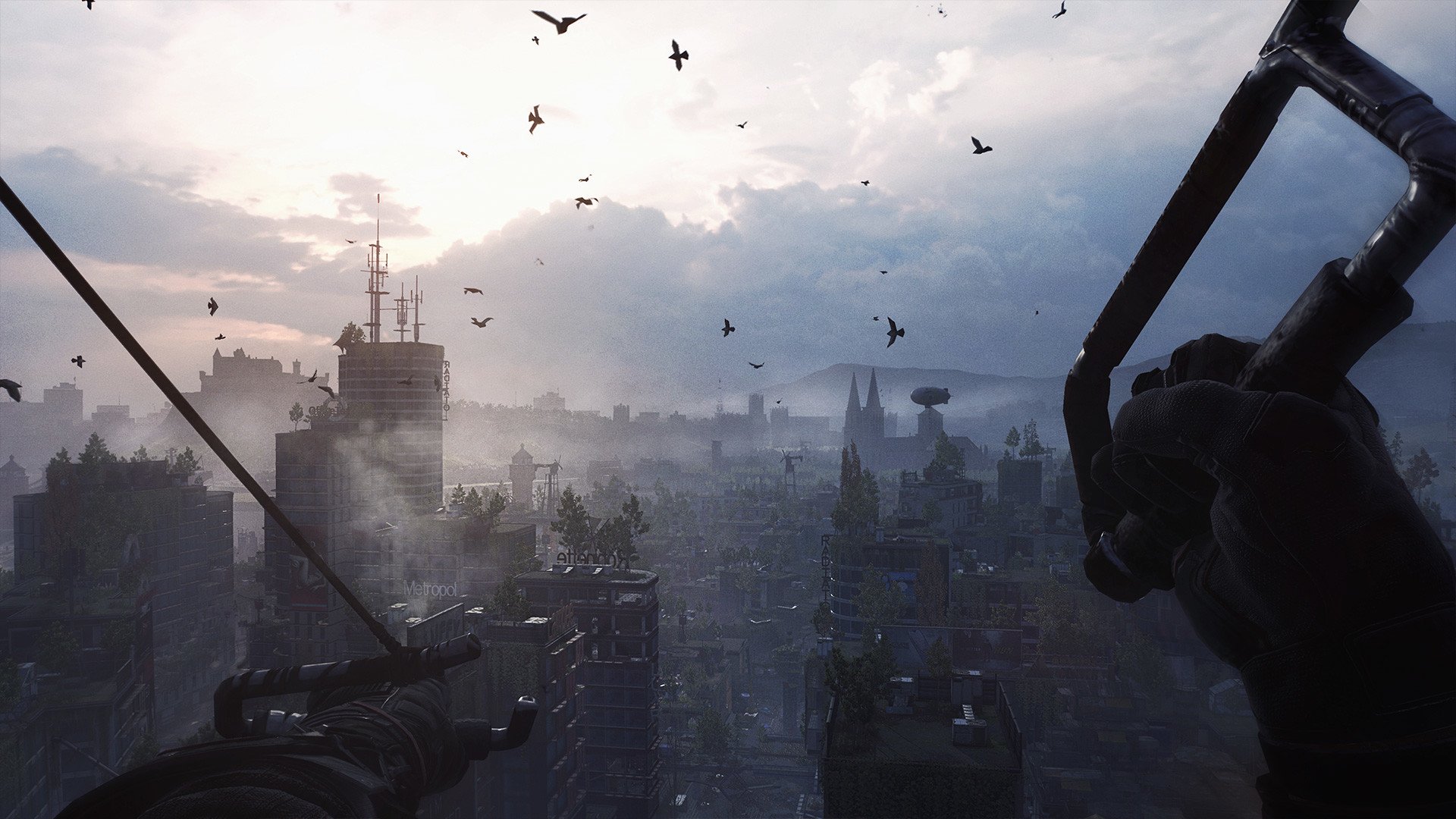 Kicking off an absolutely stacked release schedule of new games in February is Dying Light 2 Stay Human, an open-world survival adventure where you must use your agility and lethality to survive in The City, one of the final human settlements under siege by a zombie virus.

The game serves as a sequel to the original Dying Light released in 2015, a game that developer Techland started on after wrapping up its once popular Dead Island series. The game was announced back at E3 2018 and was delayed an entire year from its original release date.

Dying Light 2 comes out on Feb. 4, but will it be included in the ever-growing Xbox Game Pass catalog?

Will Dying Light 2 be on Game Pass?

No, Dying Light 2 Stay Human will not be on Game Pass at least when the game launches on Feb. 4. Neither the sequel nor the original is available on Game Pass. Xbox users can still purchase the game for either Xbox One or Xbox Series X/S. PS4, PS5, PC, and Nintendo Switch users can also play the game. For PC users, they can purchase it either through Steam or the Epic Games Store.

Players will be able to purchase either the Standard edition, the Deluxe edition, or the Ultimate edition. The Deluxe edition includes access to the first DLC story and some in-game collectibles, and the Ultimate edition includes access to the first two DLC stories. Both DLC stories will release months after the game itself releases.

With Xbox grabbing more and more studios and adding plenty of games to its Game Pass library, you can’t say that it’s impossible for Dying Light to get there one day. At least for now, however, Game Pass users won’t be able to play without buying it themselves.