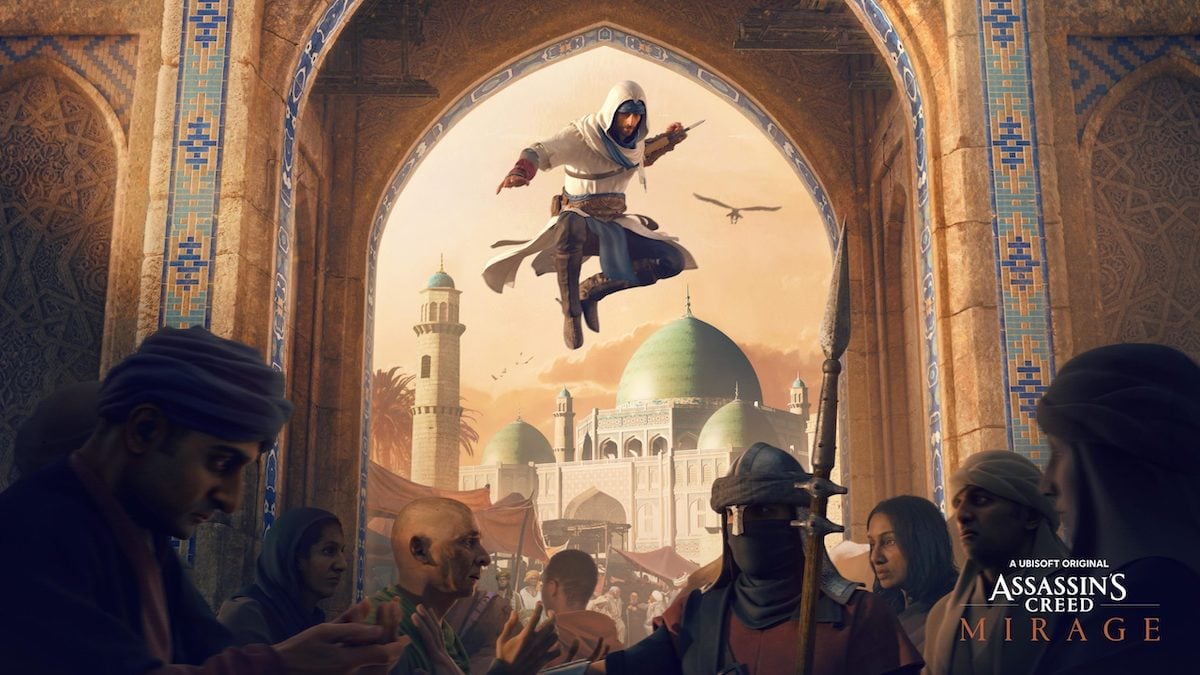 Ubisoft recently revealed the next step in the Assassin’s Creed franchise, Mirage. Set in the ninth century’s Baghdad, fans will explore a whole new world as Basim.

Basim’s journey from a street thief to a Master Assassin will take the Assassin’s Creed franchise back to its roots. The gameplay will be more narrative-driven, and the combat will be focused on stealth/assassinations. With historic characters making cameos, the sun of Baghdad will be a refreshing change in the series after Valhalla’s close to zero temperatures.

The Collector’s Case costs $149.99. The game’s standard edition retails for $49.99, while the Deluxe Edition can be purchased for $59.99 for physical and digital copies. This is much cheaper than most games lately, so it may entice more people to buy a copy sooner.

At the time of writing, Assassin’s Creed Mirage doesn’t have a set release yet. Ubisoft plans to release the game in 2023. More details will likely become available as Ubisoft gets closer to finalizing all the details for the game.