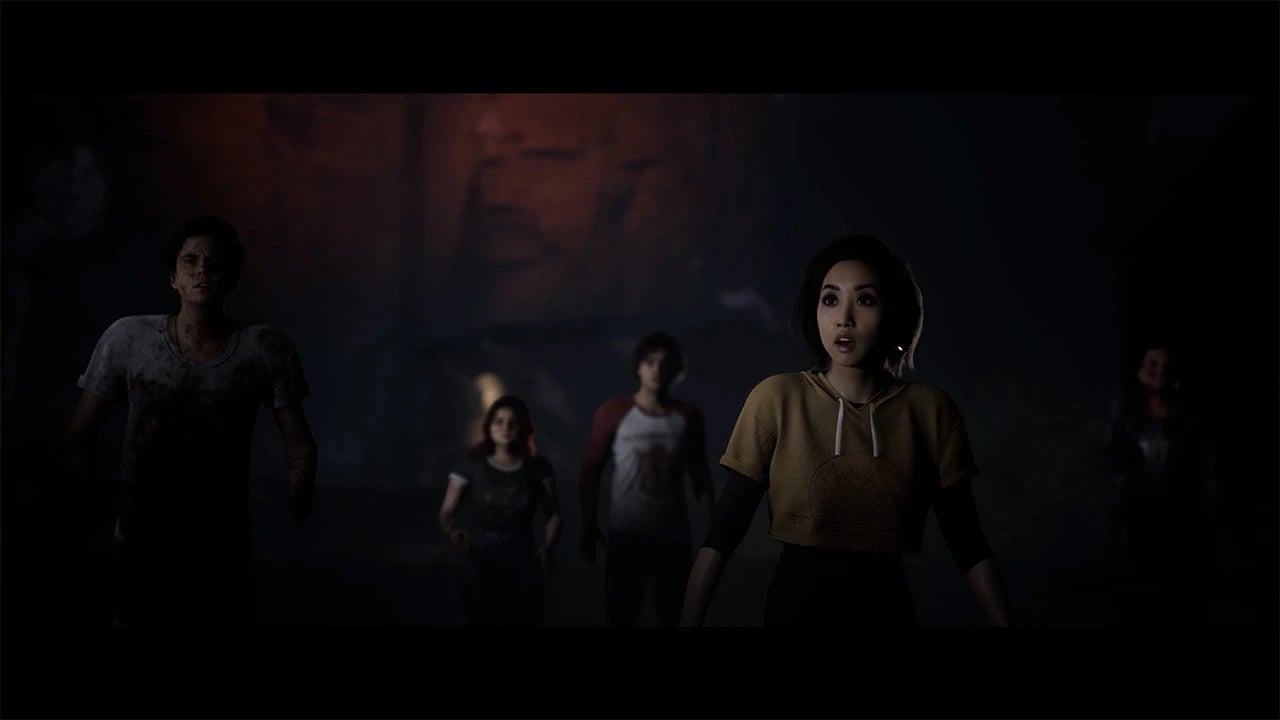 The Quarry is the latest interactive horror game from Supermassive Games and the spiritual successor to Until Dawn. Fans everywhere are enjoying the latest terrifying adventure where every choice can mean life or death for the various characters. The game has multiple endings, rewarding players who take the time to complete numerous playthroughs. Many players might not realize the game is already available on most platforms, meaning you can immediately jump into the story.

The Quarry was released on June 10 on PC, PlayStation 4, PlayStation 5, Xbox One, and Xbox Series X/S. Fans can choose between a Standard and Deluxe Edition depending on the features they want. The Deluxe Edition includes bonuses like instant access to the Death Rewind feature, allowing you to rewind time and prevent the deaths of certain characters. A new Gore Fest Movie Mode, special 80’s-themed character outfits, and Horror History Visual Filters are also included.

The Standard version of The Quarry includes the base game without the extra features. But players can unlock the Death Rewind feature after completing their first playthrough. There are several different endings, so expect to make multiple runs if you plan on getting the most out of the latest interactive horror title.

Related: Will The Quarry be on Game Pass?

The Quarry allows players to control nine different characters as they attempt to survive the night at Hackett’s Quarry. You’ll need to make important decisions that impact the plot, relationships, and character outcomes. Expect some of your favorite characters to die, as you’ll likely need a few playthroughs to achieve the best ending.