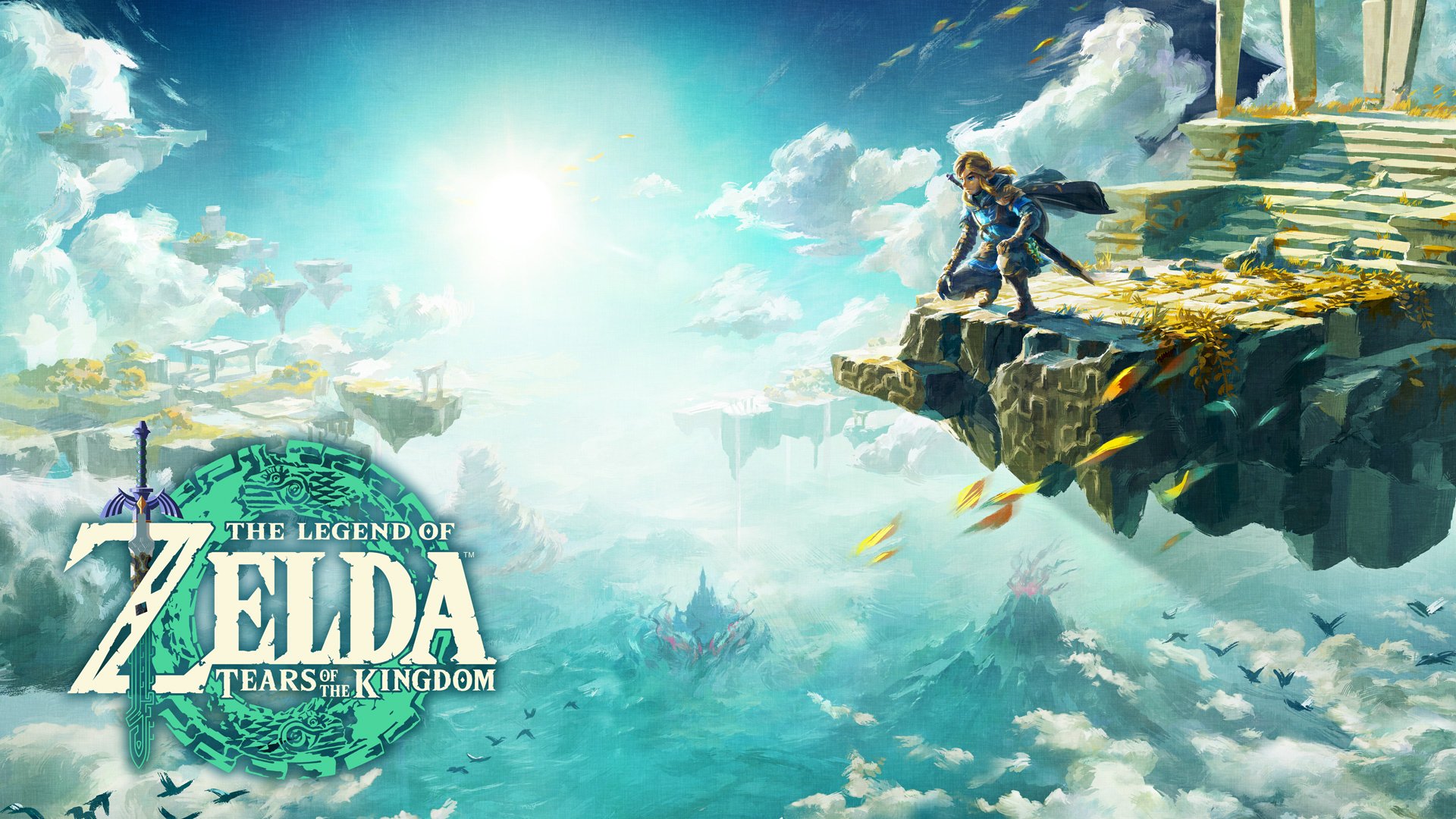 After defeating Calamity Ganon in one of the most critically-acclaimed games of the past decade, fans have breathlessly waited for more news and information about Nintendo’s planned sequel, tentatively called Breath of the Wild 2.

Now, we have more footage than ever of the new game, as well as its new, official name. The Legend of Zelda: Tears of the Kingdom looks like it will be the appropriately-huge sequel to one of Nintendo’s biggest games to date. Starring Link and a fundamentally altered Hyrule, complete with Sky Islands filling the space above the normal ground, Tears of the Kingdom seems like it’s taking the Breath of the Wild formula and expanding it upward.

The art style from Breath of the Wild remains intact, as do so many of its signature elements, judging by the gameplay shown in the newest trailer. But there are some fundamental changes as well, from exploring the Sky Islands far up in the clouds to a brand new glider that is so big, Link can sit on it. It seems possible that this new glider is one way that Link travels the vast distance between the Sky Islands and the ground below.

Of course, it wouldn’t be a Legend of Zelda game without some mystery, as some old drawing and runes from Hyrule’s past also feature prominently in the new trailer. And it doesn’t seem that Ganon, or at least one form of him, is completely finished either, as it appears there still might be some of the tell-tale malice afflicting the kingdom in various places.

However Tears of the Kingdom goes down, players are sure to snap it up after the wild success of Breath of the Wild. In fact, most players will just want to know when it comes out, so they can start planning ahead already.

The Legend of Zelda: Tears of the Kingdom release date

According to the trailer from the September Nintendo Direct, Tears of the Kingdom will release on May 12, 2023. The game will be available on the Nintendo Switch.