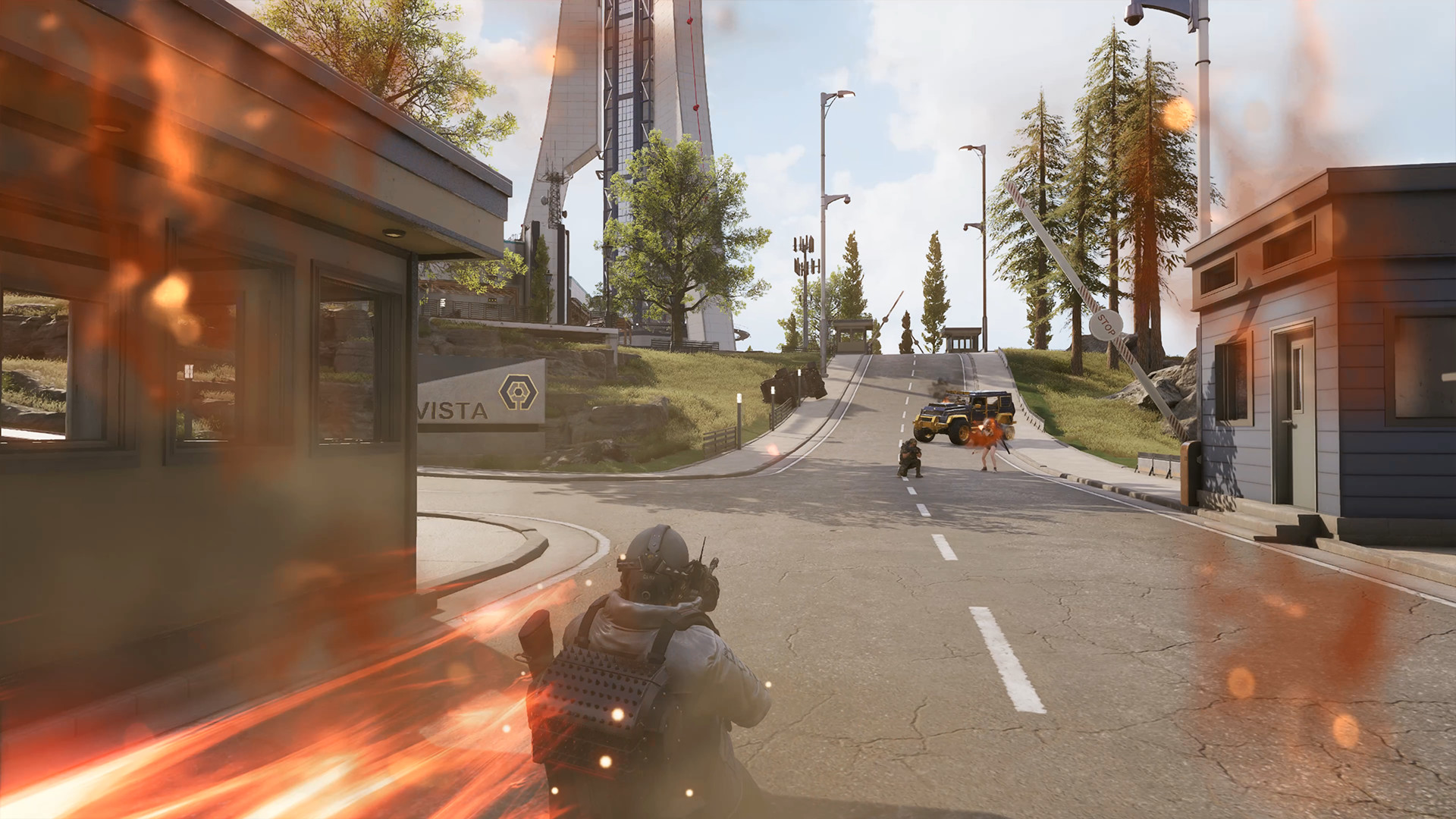 The battle royale genre is welcoming another new entry in the form of Super People.

Developed by Wonder People, the game’s looking to bring its own twist by adding superpowers into the mix. The map design resembles PUBG’s Erangel, meaning players with prior experience may not even need that much time to adjust to the game.

Super People just wrapped up its closed beta test stage. Players were required to submit an access request to the developers to access the closed beta. There’s no entrance fee, either, and the game’s only available on Steam for now.

Considering that it just finished a beta period, the game’s content or the way players can access it can change in the future depending on the feedback Wonder People received.

Super People’s devs haven’t commented on a specific date yet, but the game’s aiming for a 2022 release. The exact date may shift based on how closed and open betas shape up in the future. While players who participate in beta tests will be able to enjoy Super People before its release, they’ll ideally need to provide valuable feedback to the developers. Bug and error reports during such states play a crucial role when it comes to ironing out the game, and can even quicken Super People‘s release schedule.

There should be a few beta tests before the game’s full release, giving all fans a chance to try out this unique battle royale before it becomes widely available. As of now, the main focus is on PC, and there aren’t any plans of introducing the game to other platforms. This can change rather quickly depending on the success of the game and the community’s wishes, of course.

Players moving on from other shooter titles might need to adjust their sensitivity preferences in Super People, since all games tend to have a different feeling when it comes to aiming. There are helpful tools that aid players when it comes to converting their existing sensitivity settings from other games, however, allowing players to jump right into the action without wasting any time with settings.