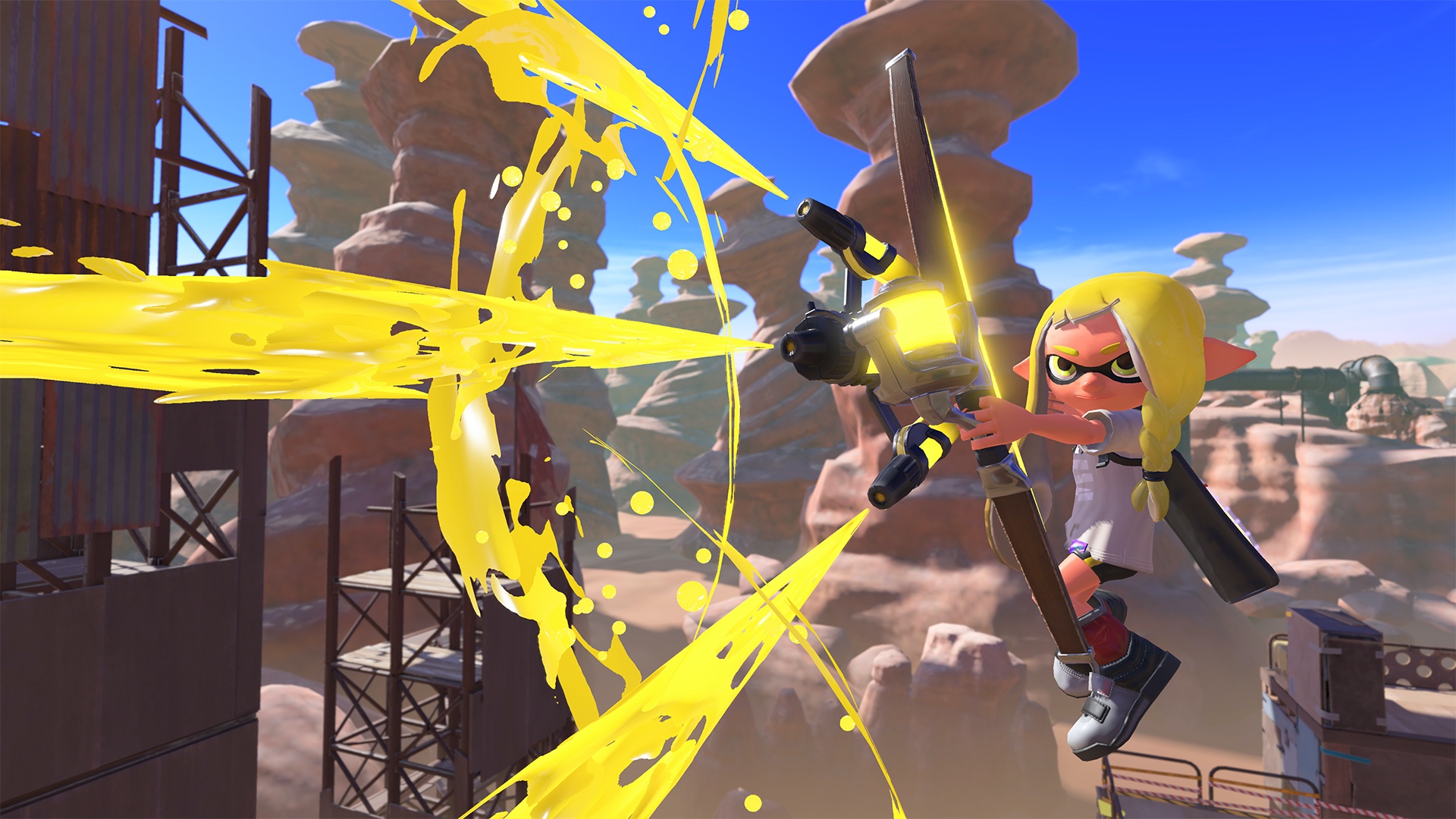 Nintendo shocked the world at the start of February by announcing Splatoon 3 for the Nintendo Switch in a small, but well-made trailer.

We saw everything one would expect from a sequel to one of Nintendo’s biggest game franchises, which has been on the rise since the release of the original Splatoon for Wii U all those years ago. Splatoon 2 shortly followed it at the launch of the Nintendo Switch era, so a lot of people didn’t expect to see Splatoon 3 until the next generation of Nintendo hardware.

But one big question remains. Exactly when will the game come out? Not much is known at this point in time.

Currently, all we have been given is that Splatoon 3 will be launching sometime in 2022.

We will likely found out more details about the game and its definitive release date at a big event like E3 or, if the game is expected to release late in 2022, in a Nintendo Direct late this year, or even at the start of 2022. Until then, all we can do is wait.

This article will be updated as more information is revealed.