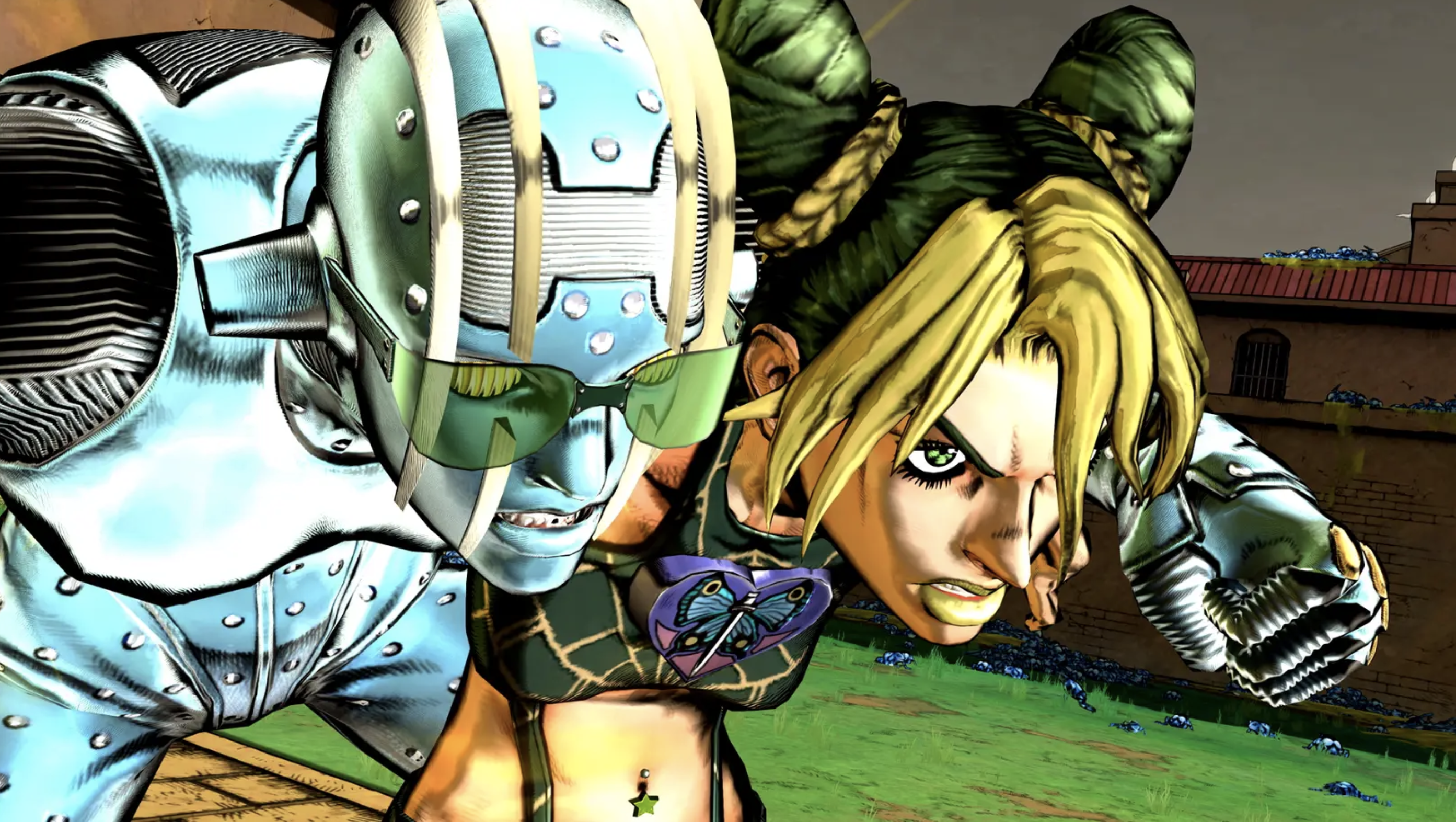 With the exciting news surrounding the anime’s newest fighting game, all fans are thinking about is when they can get their hands on the JoJo game and play it.

This article will be updated once more info on the release date is announced.