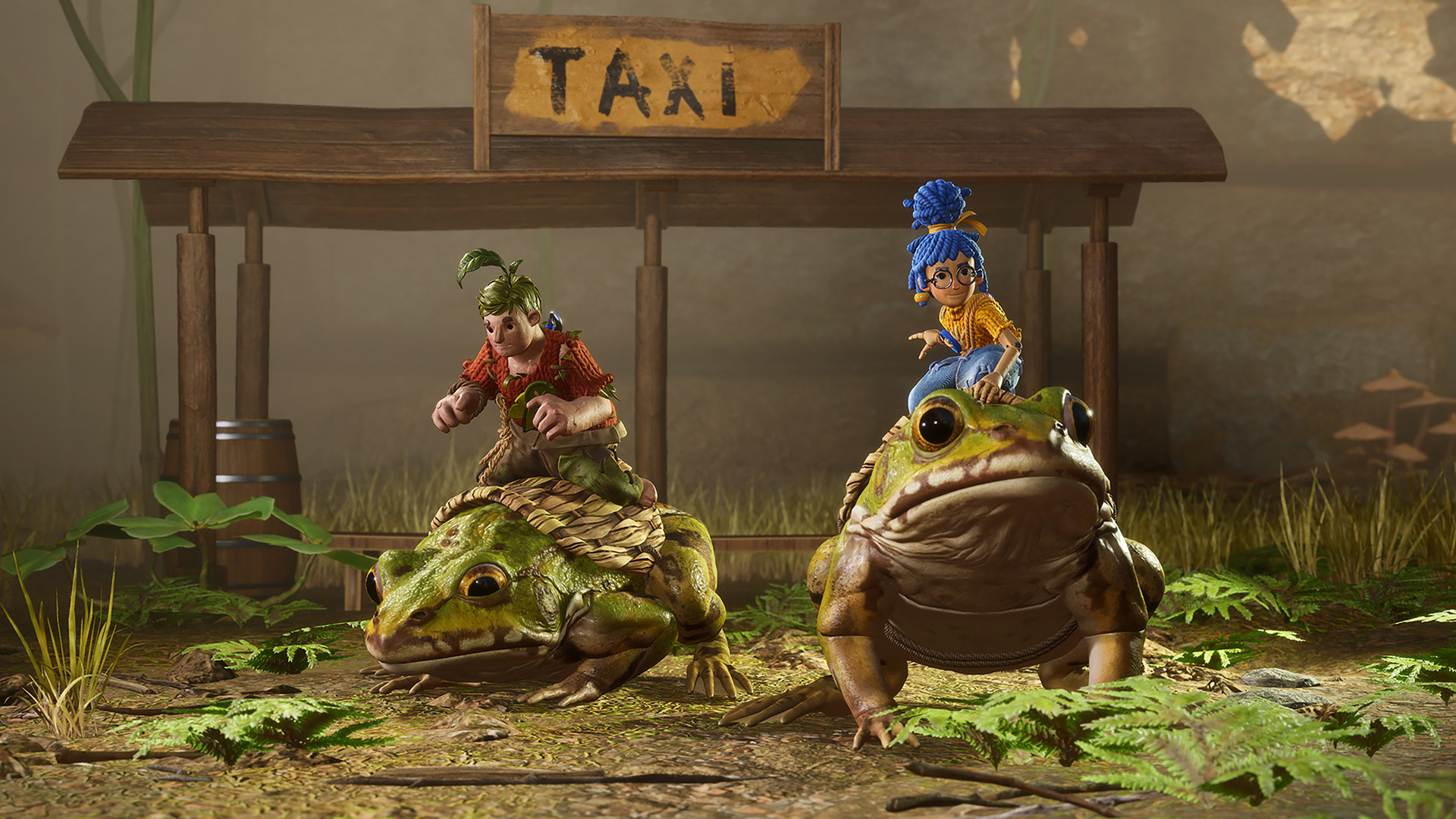 It Takes Two is a critically acclaimed game from Hazelight Studios that features a co-op-only story. This game requires teamwork and allows players to rely on each other as they attempt to make it through the different platform levels and puzzles. Now, It Takes Two is releasing on the Nintendo Switch for players to enjoy together.

Now that it’s been announced, here’s all the info you need to know about when It Takes Two releases on Nintendo Switch.

When does It Takes Two release on Nintendo Switch?

According to the Nintendo Direct on Sept. 13, It Takes Two will release on the Nintendo Switch on Nov. 4, 2022. Players will soon be able to take on the roles of dolls in a dysfunctional marriage starting in the middle of this Fall. Players will likely be able to play on the same console or online when the game releases in a couple of months.

While not confirmed, it’s likely that in online play, only one player will need to own the game. This is how it’s worked on previous services, so it would make sense for Hazelight to try and do the same thing on the Switch. This is, of course, if Nintendo’s services are able to host the game in that way, meaning another player will need to download the demo version to play the full game with friends.

With the game set to release in a couple of months, players will soon be able to take on this one-of-a-kind platforming adventure. Whether or not the players can work together and get back to normal will be up to them.