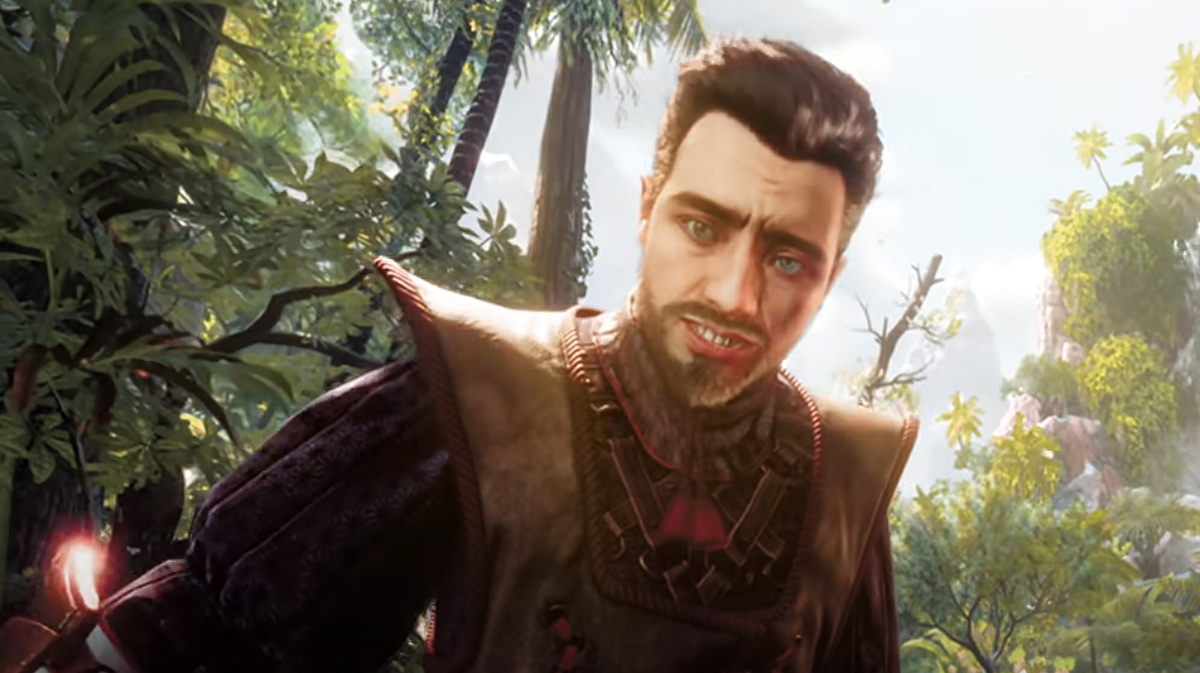 One of PlayStation’s flagship franchises is getting the virtual reality treatment, with Horizon Call of the Mountain revealing gameplay footage for the first time at Thursday’s State of Play event. The title is not a remake of either Horizon Zero Dawn or Horizon Forbidden West but rather a spin-off title exclusive to the PSVR2 headset.

Developer Guerilla designed the game to be an immersive experience in the Horizon universe. And, if the gameplay shown is any indication, players seeking to more fully experience the world of Horizon, complete with its robotic animals and crumbled cities, are in for a treat.

The new game is being developed by Firesprite, a studio Sony acquired last year.

Amidst the gameplay, which features swimming, running, climbing, and plenty of combat, players also got a taste of the game’s story. Players will take on the role of main character Ryas, who has just been released from prison under mysterious circumstances and must work to gain his freedom by investigating why the machines are becoming more aggressive towards the humans in Horizon’s world.

When does Horizon Call of the Mountain VR release?

While we did get plenty of gameplay from Horizon Call of the Mountain, Guerilla still has not revealed an official release date for the game.

We can, however, make a few assumptions about when the game might release. Horizon Call of the Mountain is being developed for the PSVR2, a headset that also does not have an official release date yet. Some industry insiders have speculated the headset might not come to the market until later this year, or even 2023.

With just how much gameplay and voice acting the new Horizon Call of the Mountain trailer showed off, it seems likely that the new game isn’t too far off from seeing the light of day. Players will definitely have to wait until the PSVR2 releases, however, which makes a 2023 release for the new Horizon game seem like a decent bet.