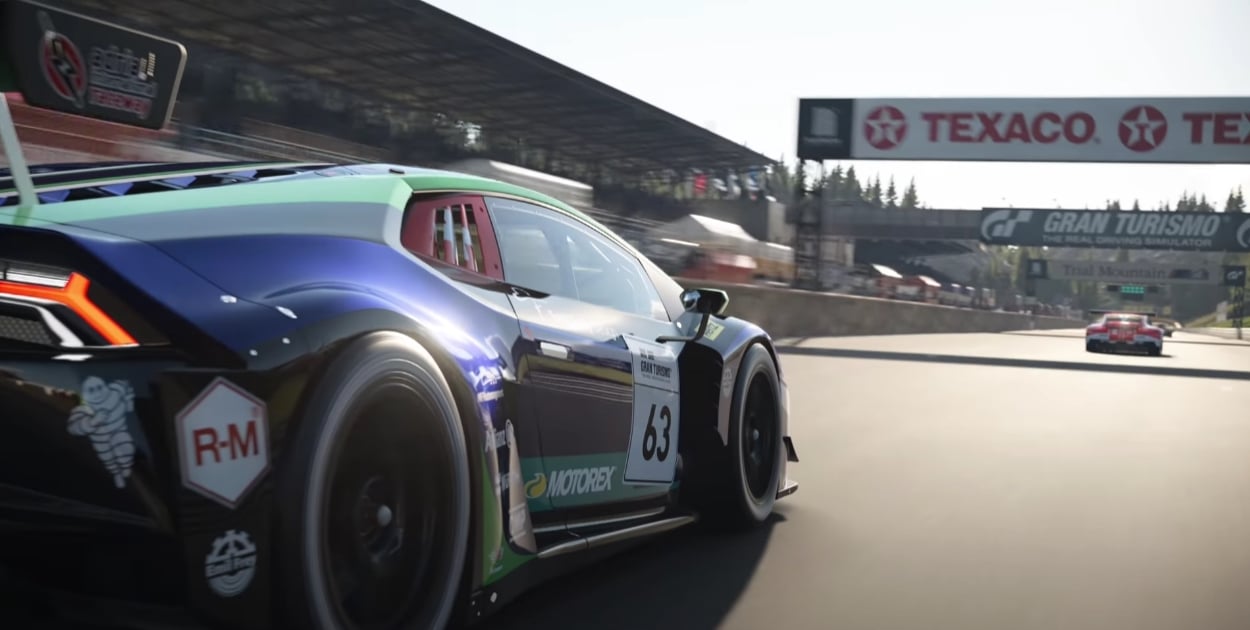 Gran Turismo 7 was one of several titles that shared the spotlight during Sony’s PlayStation Showcase 2021 event as one of PlayStation Studios’ upcoming first-party releases.

Originally teased alongside the PlayStation 5 console itself, we now finally have a full release date for Polyphony Digital’s newest installment for the Gran Turismo franchise.

Though it wasn’t mentioned in the trailer shown during the PlayStation Showcase, Gran Turismo 7 will be launching for both PS5 and PS4 on March 4, 2022. This was confirmed by the head of PlayStation Studios Hermen Hulst and the PlayStation Blog after the presentation ended.

Polyphony Digital aims to deliver a “best of” experience for Gran Turismo 7, bringing back GT Campaign mode and splicing it in with Legendary Circuits, enhanced time/weather change simulation, and all of the editing options fans could want to deck out their rides.

You can expect more in-depth information to be shared closer to the game’s release, but for now, you can read all about the game on the PlayStation Blog, where Polyphony Digital president and Gran Turismo creator Kazunori Yamauchi goes into specific details about new and returning features.