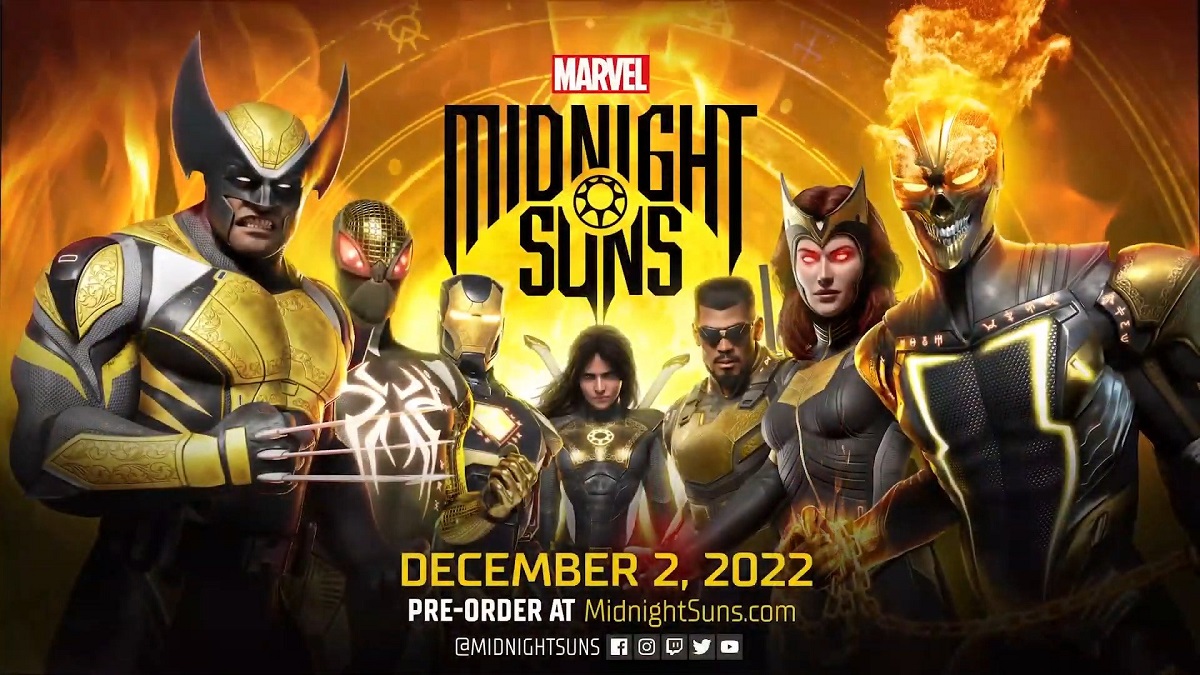 Marvel’s Midnight Suns, the tactical RPG, was delayed a few times during development, but it’s finally looking to hit the shelves toward the later part of 2022’s fourth quarter.

Midnight Suns features a different gameplay style than other Marvel titles released recently. Combat is turn-based in the game, and players will get to pick their moves via cards during action. The cards that will dictate players’ moves will depend on the heroes they choose to bring to each mission.

All heroes will excel in different categories, meaning not all fights will be the same. When your favorite hero isn’t a fit for a certain mission, you’ll need to step outside your comfort zone and embrace a new combat style. Even environmental objects will play a role in each combat, and players can use their surroundings as resources.

Players will be excited to know that the game will come to many consoles.

Marvel’s Midnight Suns will be released on the following platforms:

With pre-orders available, fans can purchase the game on the available platforms ahead of its release. Marvel’s Midnight Suns is available in four bundles containing various bonuses.

All bundles contain the base game, and players will be rewarded with cosmetics depending on their bundle tier.