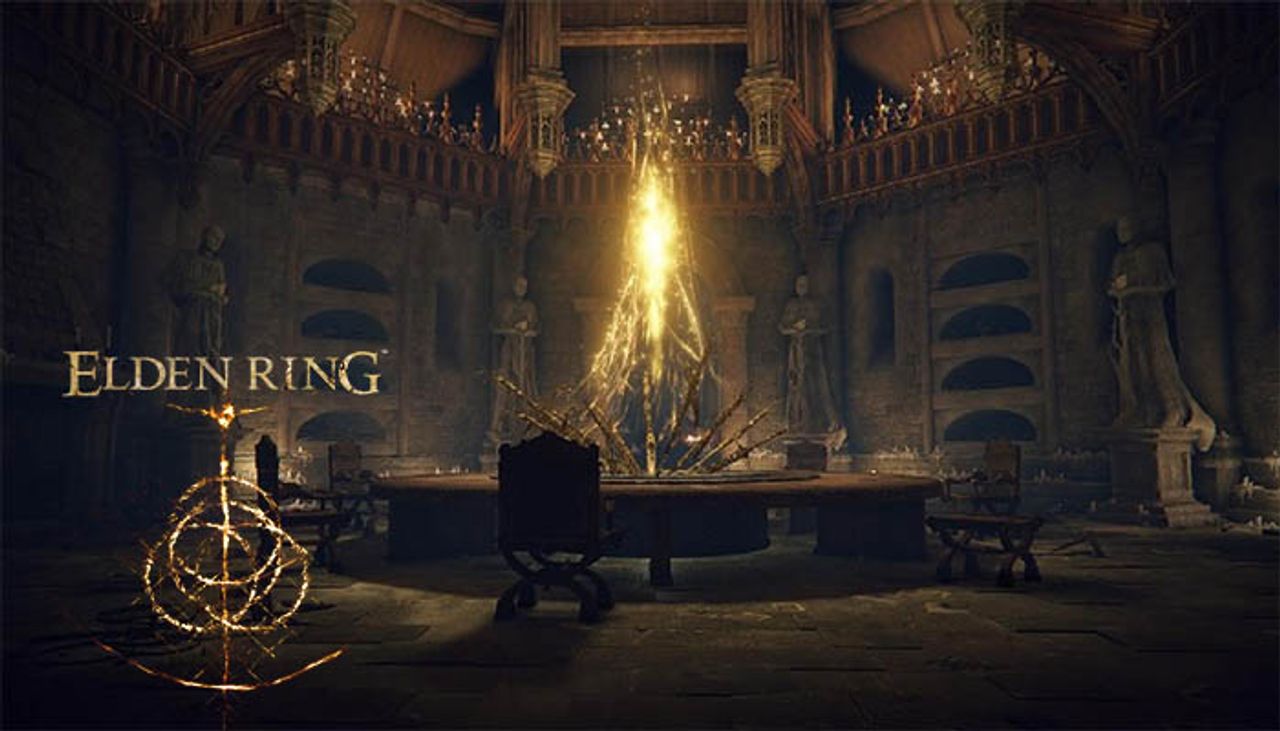 Similar to its Dark Souls predecessors, Elden Ring’s world is vast. Naturally, in all these worlds there is a place for players to hang out, grab supplies, and explore an area where you are able to talk to NPC guests as they share their adventures from around the Lands Between.

In Dark Souls, that world has been through a number of locations including the Nexus, the Firelink Shrine, and the Majula. Elden Ring’s Roundtable Hold follows suit as the newest hub in the Dark Souls spiritual successor.

How to unlock the Roundtable Hold

To put it simply, the Roundtable Hold is a location that acts as a primary hub area in the game. It is the main point players will be acquainted with in their playthroughs. However, access to Elden Ring’s hub is not available to start. It’s also inaccessible through the map. While the process to reach the Hold can pose its own challenges, it can also be made into a fairly easy process.

Players will be able to access the Roundtable Hold once they interact with Melina, a companion in Elden Ring. Once this is done, she will take you to the Hold.

Related: How long does it take to beat Elden Ring?

Another way to access the Roundtable Hold in Elden Ring is to defeat Margit. This can pose a challenge for some, especially early on as weak armor, weapons, and attributes will make the fight very tough. So to access the hub, the recommendation would be to search for Melina instead of this alternative path.

Either path will lead you to a number of NPC’s like Roderika, Twin Maiden Husks, Blacksmith Hewg, and many more. Players can buy items from these NPC characters, and equip them to make their journey easier through the Lands Between.

Elden Ring is available on PlayStation 4 and 5, Xbox Series X/S, Xbox One, and PC via Steam. While crossplay is not available, players will still be able to go through the journey with a friend through co-op play.