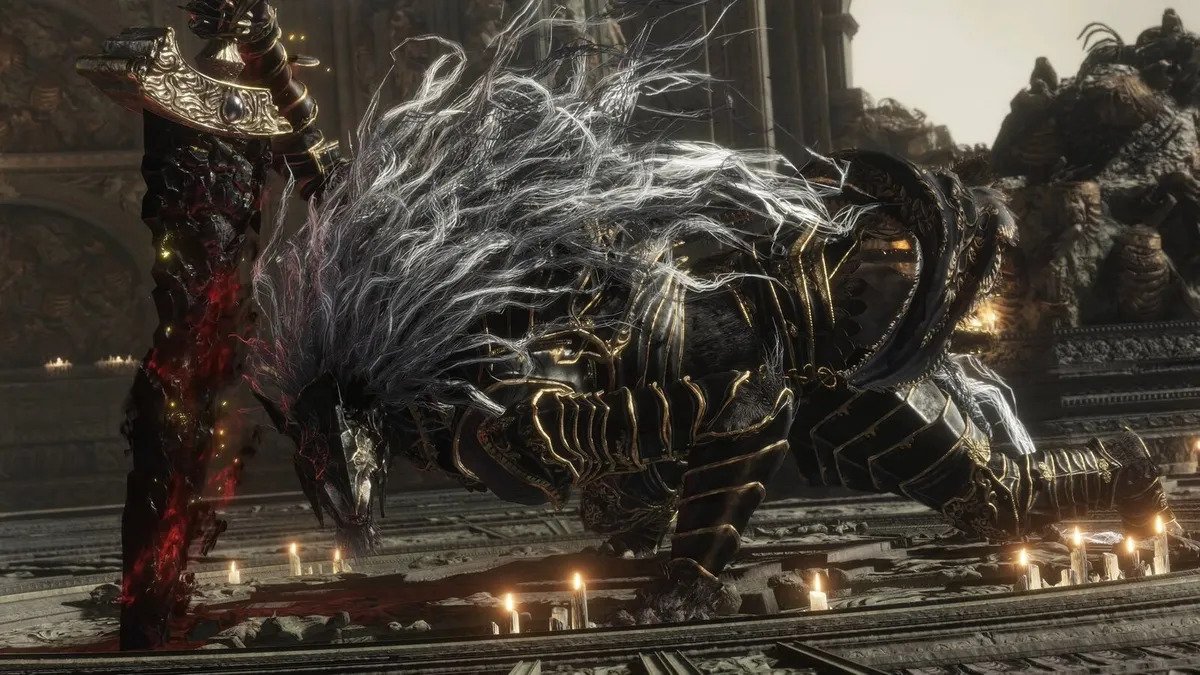 Elden Ring has introduced a lot of new concepts to the FromSoftware formula, including a whole new PvP system. Most of these changes were welcomed and embraced by long-time fans of the series. What the world of Elden Ring didn’t introduce was the concept of final death. Lore-wise, this is due to Queen Marika, the Eternal removing the cycle of death itself from the Elden Ring. This cycle was replaced by something different called Destined Death.

When Queen Marika took control of the Elden Ring, she decided to make life better for all of her followers in the Golden Order. As such, she altered the very concept of life and death itself by removing death from the equation altogether. She accomplished this by removing the Rune of Death from the Elden Ring. Whenever any living creature in the Lands Between “died,” their body would not enter a state of decomposition but instead be resurrected at the roots of the Erdtree. This ensured eternal life for Queen Marika and all of the living beings in the Lands Between.

All of the sinners and people that Queen Marika deemed unworthy or harmful to her rule, she would eliminate them using Destined Death. She crafted the Rune of Death into a Black Blade that was imbued with the power of death itself. Anybody struck by this blade would be taken out of the cycle of rebirth and their existence would permanently vanish. To prevent misuse of this Rune, Queen Marika entrusted it to someone very close to her.

Enter Maliketh, the half-brother of Queen Marika (although this is not yet officially confirmed) to whom she entrusted the Rune of Death. Maliketh would be given this Black Blade and acted as her executioner. Whenever Queen Marika deemed somebody a threat to her rule and the Golden Order as a whole, Maliketh would be dispatched to grant them a swift end through Destined Death that he wields as the Black Blade of Marika.

Somewhere down the line, Godwyn the Golden, the first-born son of Queen Marika was struck down by Destined Death. This was done by a group of the Black Knife assassins, all of whom possessed a dagger made from a fragment of the Rune of Death. It is later revealed that this was a plot devised by Lunar Princess Ranni in defiance of the Greater Will after she stole a piece of the Rune of Death from Maliketh, but that is a story for another day.

Godwyn’s soul perished but his body then corrupted the Erdtree, twisting the rebirth cycle so that anyone reborn through the Erdtree’s roots would return as undead, hollow shells of their previous selves. The only way to quell these twisted monstrosities was through Destined Death. And after his previous failure, Maliketh hides himself away in the Bestial Sanctum, posing as the humble Beast Clergyman to ensure nobody steals the Rune of Death ever again.

That plot succeeds, until the present day when the chosen Tarnished challenges him to battle, with Destined Death threatened once more. How does this end? Players will find out after defeating Maliketh, the Black Blade.