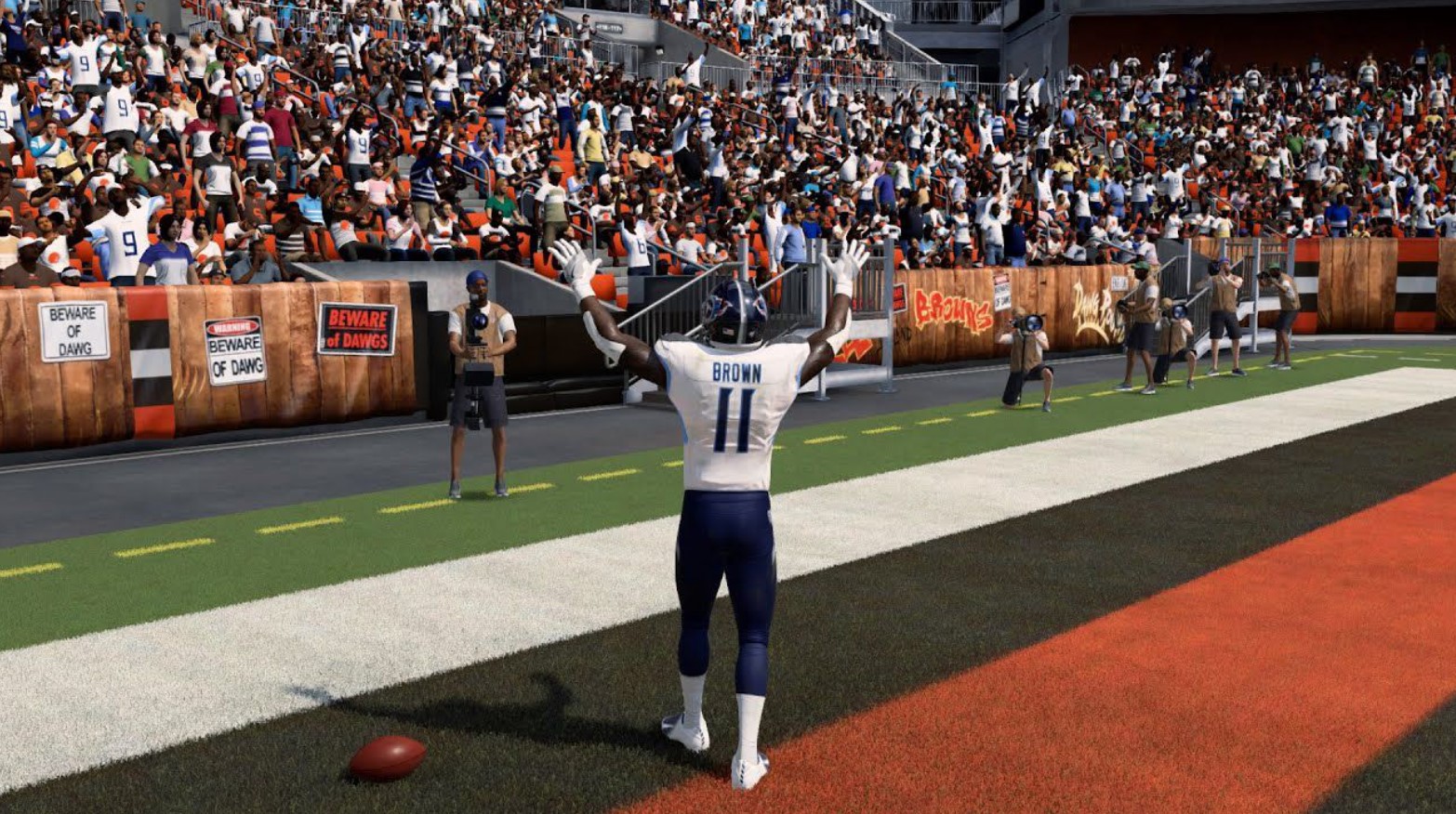 Now entering his third season, Brown will look to carry the Tennessee Titans’ offense to a third consecutive playoff appearance. Brown hasn’t missed the NFL playoffs in his brief career, and with a strong roster of talented players around him, it’s fair to say that he and the Titans could make a run toward the postseason again.

Here is Brown’s rating in Madden 22 as of the ratings reveal week.