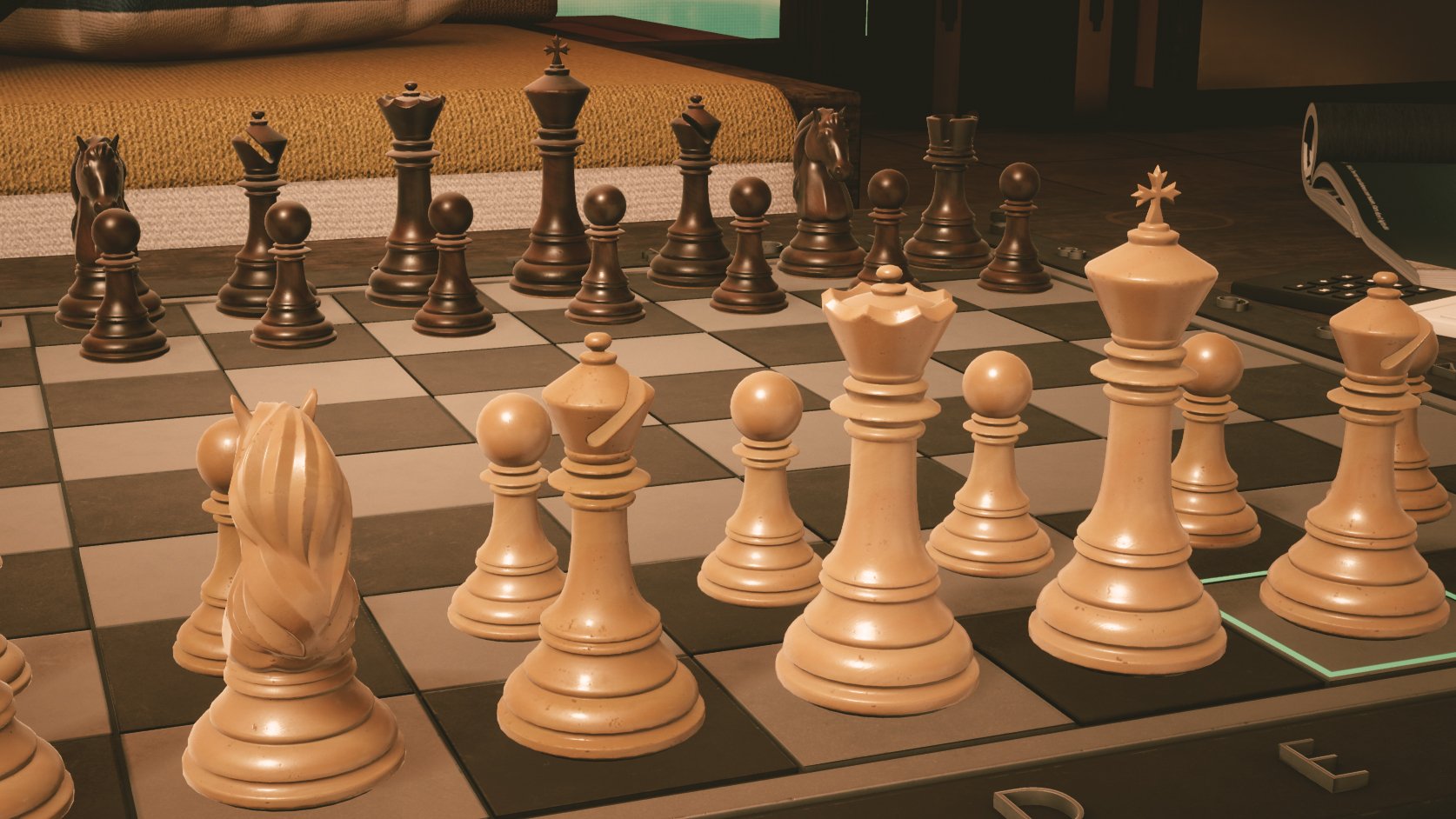 Making mistakes in chess is a normal part of the game. Even grandmasters will make simple mistakes that can cost them a piece or set back their strategy. But committing a significant error can be disastrous and change the outcome of a game.

A significant mistake in chess is called a blunder. This term is typically reserved for terrible moves that can potentially ruin a game. These mistakes can put a winning player into a draw or cause enough damage to put them behind their opponent.

A blunder can mean multiple things, like leaving a critical piece vulnerable or making the wrong move that ruins your strategy. Some also use the term blunder when a player misses a winning opportunity.

In chess notation, a blunder is usually represented with two question marks. This allows players to go over their mistakes and know the exact moment they made a grievous mistake.

A blunder is a fluid term that can mean different things to different players. A new player will likely make more serious mistakes, which would be considered blunders to experienced players.

Some websites like Chess.com will tell players how many mistakes and blunders they’ve made after a match. This allows players to better understand which mistakes are more severe than others and how to avoid them in future games.

Remember that mistakes and blunders are part of learning chess. The best players in the world make their fair share of blunders, but learning from them is essential in improving.