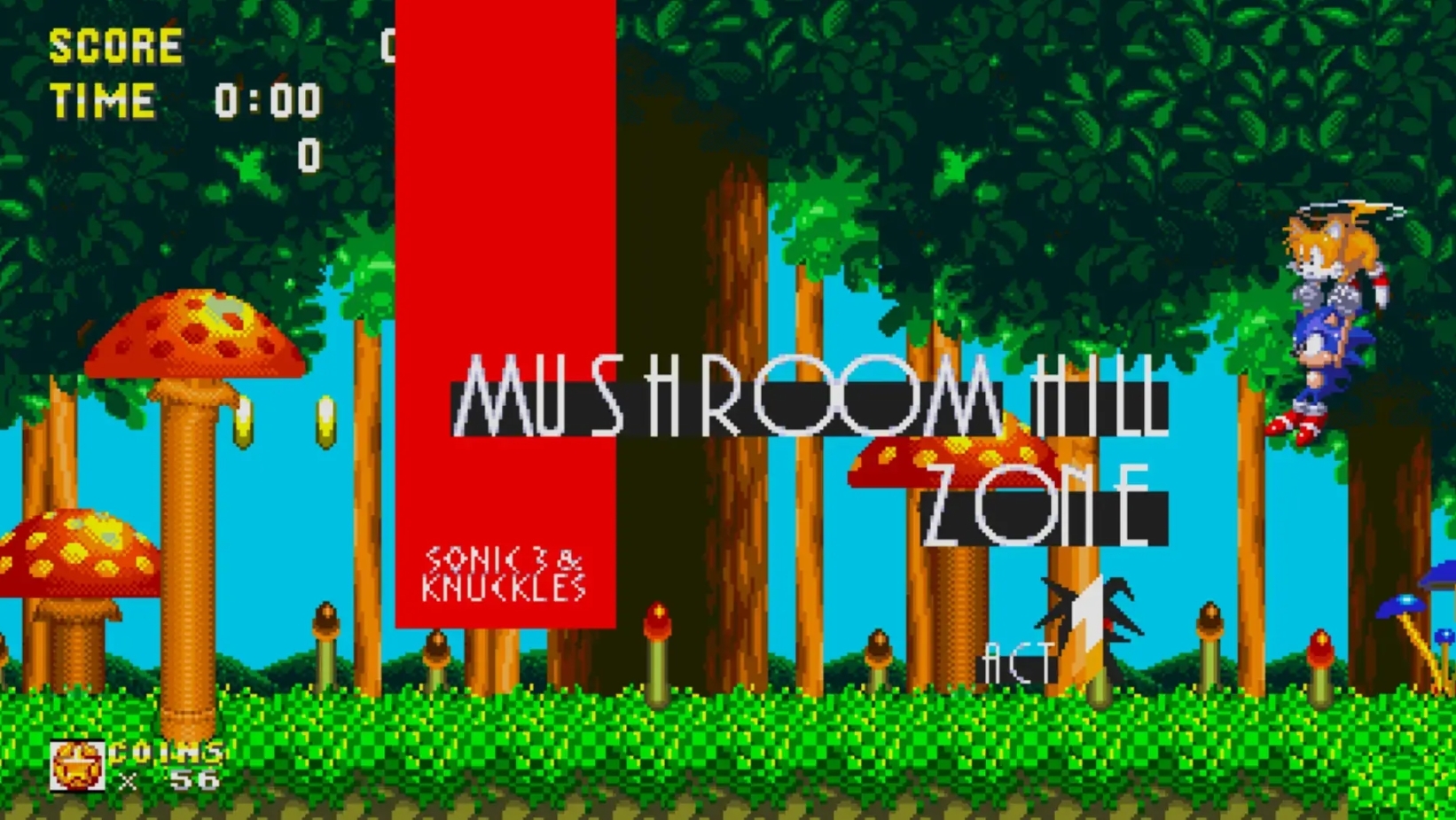 Happy birthday, Sonic. Can you believe the hedgehog is turning 31 this year?

To celebrate the blue blur’s 31st birthday, SEGA is releasing some of Sonic’s best games as a collection on current-gen consoles and PC, including PS5, PS4, Xbox Series X|S, Xbox One, PC, and eventually the Nintendo Switch.

It’s called Sonic Origins and it’s releasing on June 23, which is Sonic’s birthday and the anniversary of the original game, Sonic the Hedgehog, releasing in the West way back in 1991.

Sonic’s history in games is long and winding, with over 20 games and spin-off titles released throughout the years. The collection could have included any of these titles, but the focus here is on Sonic’s original titles, hence the name Origins.

Sonic Origins is full of the original classics and it includes Sonic the Hedgehog, Sonic CD, Sonic the Hedgehog 2, and Sonic 3 & Knuckles. These are the first four Sonic titles that were released on Sega Genesis and Sega CD between 1991 and 1994.

The collection will include all four titles on top of additional content found in various editions of the game. The Digital Deluxe Edition, for example, will include hard missions, additional music tracks from the Genesis titles, and more.

It won’t be long before Sonic is blowing out the candles on another birthday cake and celebrating with his friends Tails and Knuckles on new consoles everywhere.