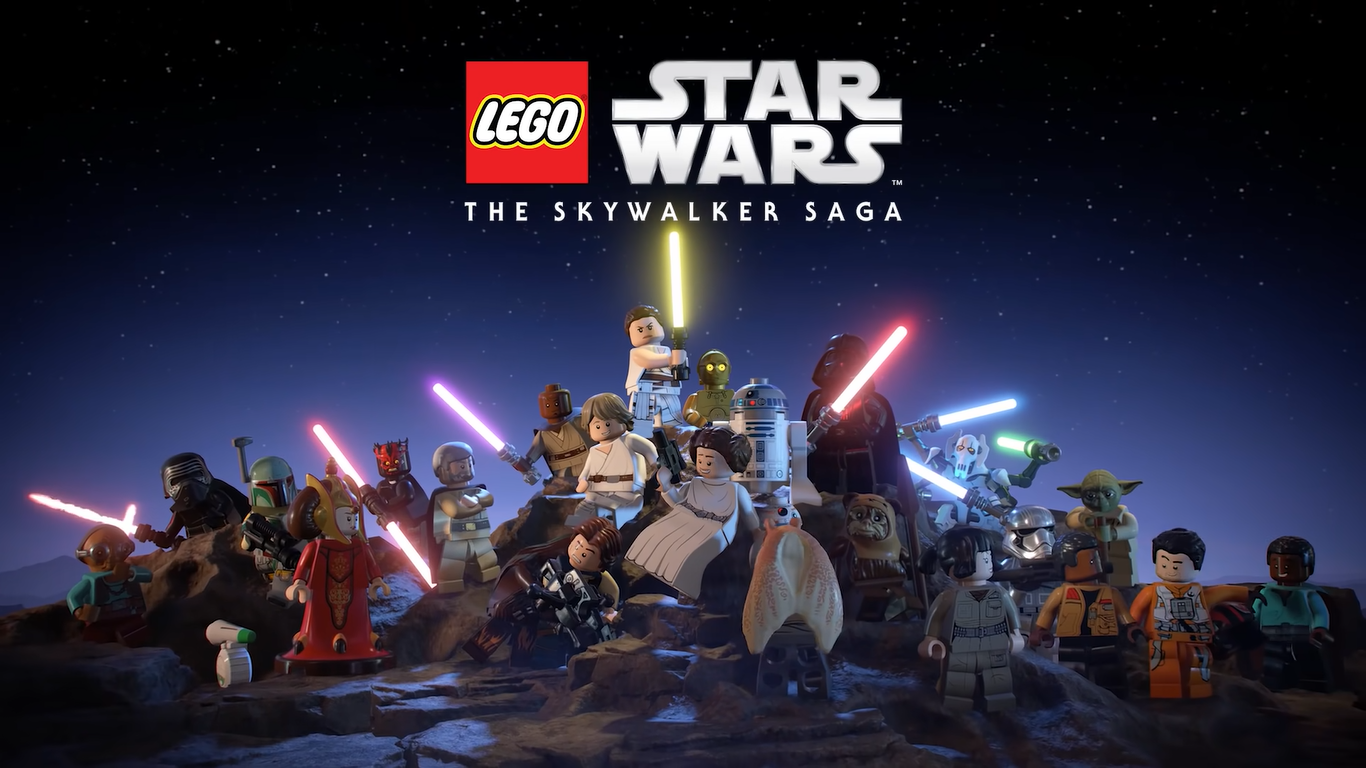 LEGO Star Wars: The Skywalker Saga allows players to experience the three main Star Wars trilogies in any order they want. Older fans can jump into the original trilogy, starting with A New Hope, while fans of the prequels can start with the Phantom Menace. Younger players or anyone who wants to relive the latest trilogy can dive right in by starting with The Force Awakens.

While all three trilogies are available, many players might not know which episode they should start at in LEGO Star Wars: The Skywalker Saga.

The good news is that you can start at any episode without any repercussions. You’ll play through each movie and unlock the next in that trilogy until you’ve done them all. This means you’ll eventually play every level, meaning you can start anywhere.

A significant part of LEGO games is exploring levels multiple times with different characters to find all collectibles. LEGO Star Wars: The Skywalker Saga is no different, so prepare to go through areas numerous times. If you want to find all items without backtracking too much, consider playing the episodes in release order. But remember that exploring is half the fun, so take the time to enjoy each episode.