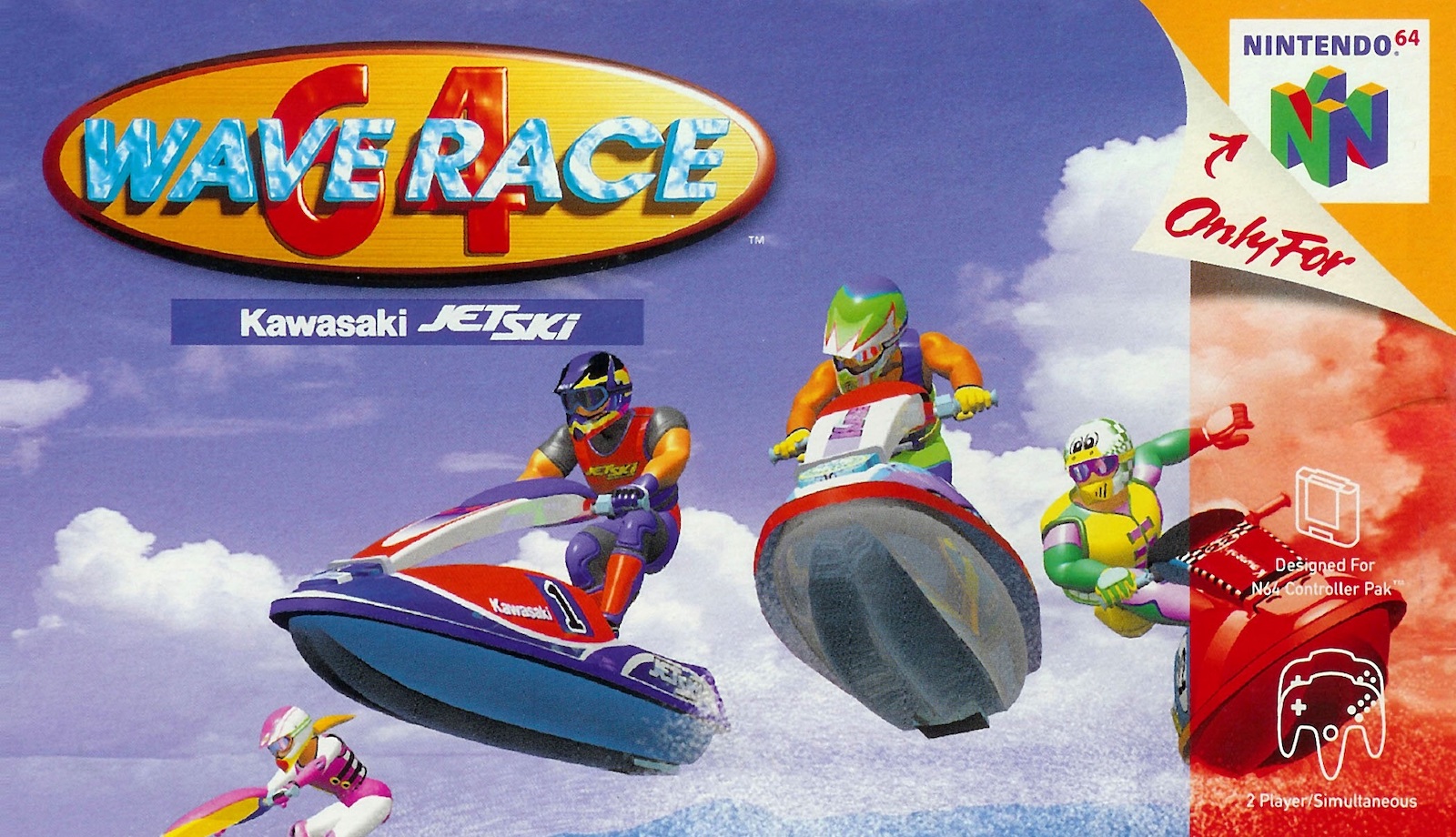 Nintendo Switch Online + Expansion Pack is getting a new addition this Friday and it’s the perfect game for summer.

Wave Racer 64 is coming to the subscription service on Aug. 19, giving subscribers a chance to get in on the Jet Skiing action. This version will seemingly be the same version that was released for the Wii U previously.

Initially, Wave Racer 64 was launched in 1996 for the Nintendo 64 as a sequel to the 1992 Game Boy title simply called Wave Racer. This classic racing game has plenty of charm and will give gamers a hit of nostalgia only Nintendo 64 racers can provide.

There is plenty of variety with this subscription to date including popular classics like Super Mario 64, The Legend of Zelda: Ocarina of Time, Mario Kart 64, to more obscure games also ready to play.

If you’re eager to get back into Wave Racer 64 or try it out for your first time, you’ll be able to do so on Nintendo Switch on Aug. 19.