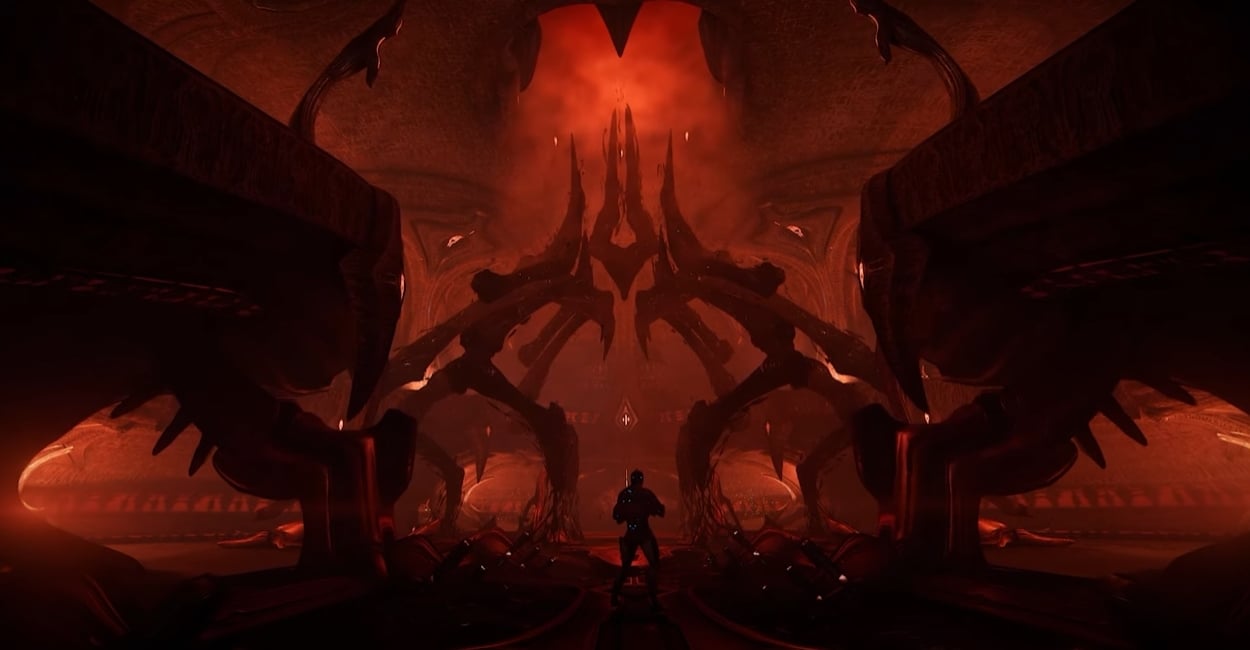 Digital Extremes is finally bringing cross-play and cross-save support to Warframe across all of the game’s supported platforms—including a new mobile version.

This means that players will be able to play with their friends across PC, Playstation 4, PlayStation 5, Xbox One, Xbox Series X/S, and Nintendo Switch. They will also be able to freely swap between those systems and pick up right where they left off thanks to cross-save, as demonstrated in the final segment of this year’s TennoCon.

These features are huge for free-to-play games like Warframe and could help more players finally take the plunge into the massive sci-fi title.

“Community is incredibly important to us,” chief operating officer at Digital Extremes Sheldon Carter said. “Opening up cross-play and cross-save is just one of many more efforts we’ll take on to bring more players together including extending Warframe’s fast, fluid, action combat experience to other global gaming platforms.”

This news was announced during TennoCon 2021, Digital Extremes’ annual Warframe convention that is usually host to developer panels, sneak peeks, and new announcements.

Along with cross-play and cross-save being announced for later this year, the developers also announced a new mobile version of the game is currently in development, and the game’s next major expansion, The New War, will be the first expansion to launch simultaneously across all platforms later this year.