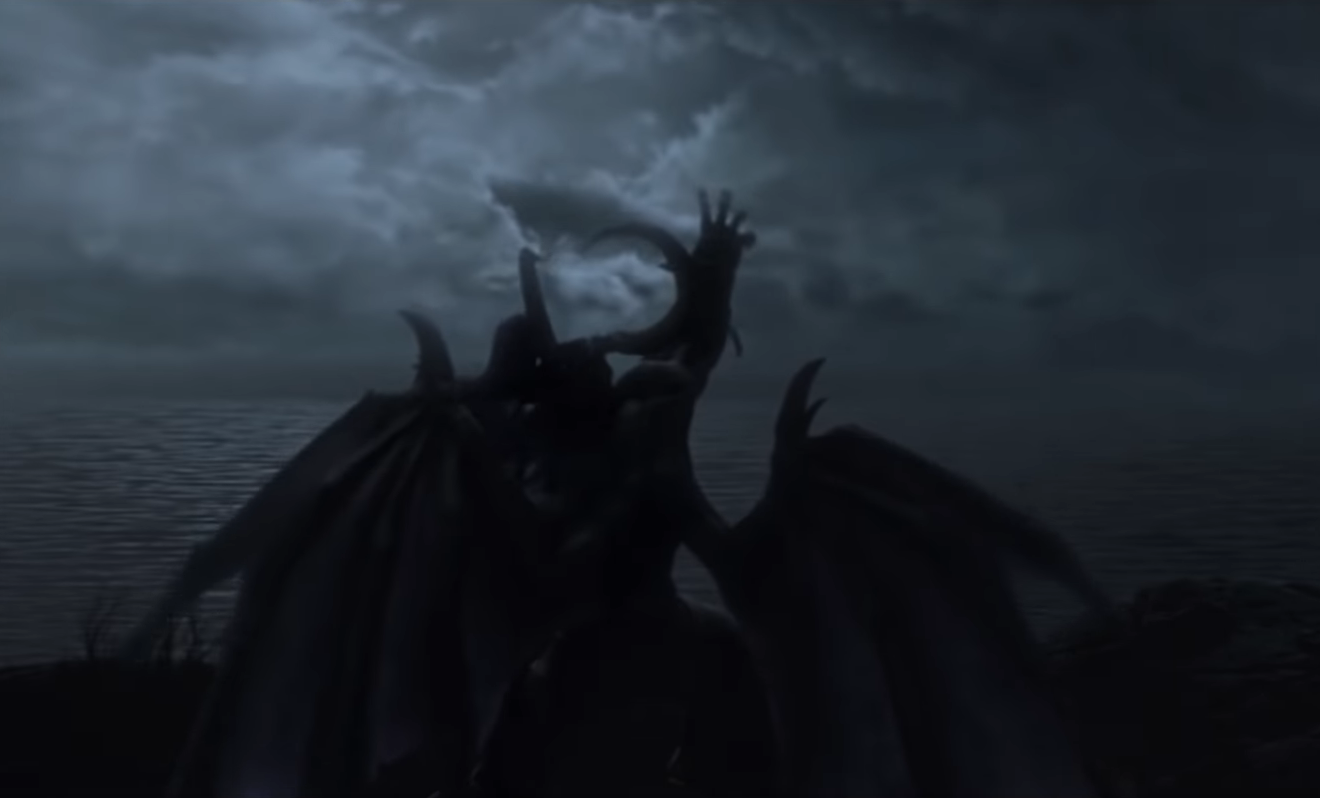 As part of the updated End User License Agreement for Warcraft III: Reforged, Blizzard now holds ownership of every creation made within the game, puts stricter guidelines creators must follow, and completely removes the chance for any third-party content.

“Custom Games are and shall remain the sole and exclusive property of Blizzard,” the update reads. “Without limiting the foregoing, you hereby assign to Blizzard all of your rights, title, and interest in and to all Custom Games, including but not limited to any copyrights in the content of any Custom Games. If for any reason you are prevented or restricted from assigning any rights in the Custom Games to Blizzard, you grant to Blizzard an exclusive, perpetual, worldwide, unconditional, royalty free, irrevocable license enabling Blizzard to fully exploit the Custom Games (or any component thereof) for any purpose and in any manner whatsoever.”

In what appears to be a response to how Dota 2 was created as a sequel to a Warcraft custom game in 2003, Blizzard is trying to make sure no custom game created within Warcraft III: Reforged will become a massive success and allow the creators to make a game outside of game.

The original Defense of the Ancients was updated within the original Warcraft III launcher for years before the developer, IceFrog, was approached by Valve to create a sequel. Blizzard tried to fight the move, but eventually reached an agreement on the trademark, letting Valve have the name Dota 2 while rebranding the original to Blizzard All-Stars.

“We’re pleased that we could come to an agreement with Blizzard without drawing things out in a way that would benefit no one,” Valve president Gabe Newell said back in 2012. “We both want to focus on the things our fans care about, creating and shipping great games for our communities.”

Obviously that deal worked out very well for Valve in the long run and Blizzard wants to avoid having to go through something like that again. But that is only part of the big news regarding Reforged’s new policies.

The community has to face the fact that classic Warcraft III maps like Pimp My Mario or any other custom game that uses third parties can be taken down almost immediately in this new system.

As one Blizzard forum user put it, one of the most creative gaming communities has been “destroyed by new policies” that are being used to keep things in check. The limit on third-party content is nothing new, as most games outside of things like Garry’s Mod tend to have similar things listed in their EULA, but for a community that was hoping for modders to come in and improve the game, this is a big blow.

And that doesn’t even begin to mention to content that has been completely removed due to the old client being replaced with the new, Reforged launcher. Cross-region play, custom campaigns, clans, classic graphics, player profiles, and so much more are now unavailable for players to access even though they existed less than a day ago.

As of now, there are many fans refunding the game, calling it a forced downgrade and citing the numerous bugs and issues that the game is suffering as just part of the reason they don’t want to keep playing. You can view a full list of the removed features, new bugs, and other complaints on the Blizzard forums.

If you want to read everything Blizzard has changed in the EULA for Warcraft III: Reforged, you can view it on the company’s official website.  The game is sitting at a 1.8 User Score on Metacritic with over 1,000 reviews, so it looks like Blizzard might have to reforge Reforged with some quick updates if it wants the game to succeed.