Walmart will not be halting the sale of ‘violent’ video games

Some reporters have been told the store will continue to sell the games, however. 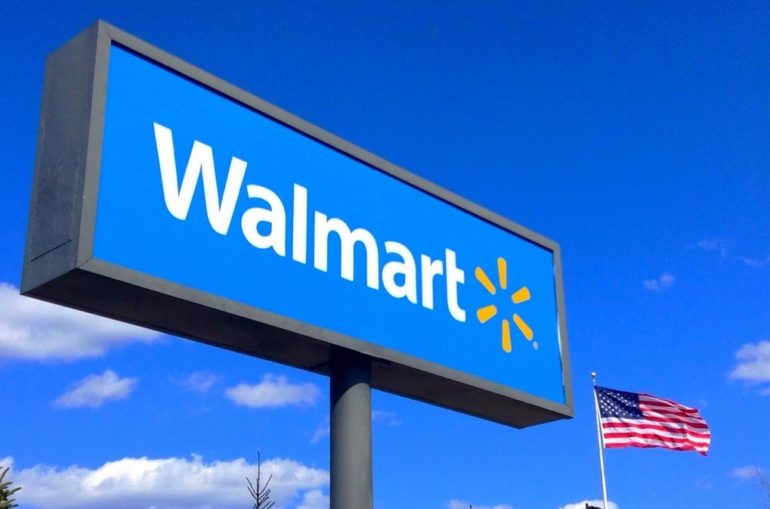 A day after reports emerged of Walmart pulling promotional material for ‘violent’ video games, the store has reportedly decided to stop selling the games altogether, according to an IGN report. Although, some reporters have been told otherwise.

After a Twitter user posted a picture of a nearly-empty video game case, IGN spoke to LeMia Jenkins, director of national media relations, who said it was a company-wide movement.

“We’ve taken this action out of respect for the incidents of the past week, and it does not reflect a long-term change in our video game assortment,” Jenkins said. “We are focused on assisting our associates and their families, as well as supporting the community, as we continue a thoughtful and thorough review of our policies.”

Despite Jenkins’ statement, esports reporter Nicole Carpenter said a Walmart spokesperson told her that “there has been no direction at this time to remove video games for sale,” only the signage and demos that were reported yesterday.

Jeremy C. Owens of Market Watch also spoke with a Walmart spokesperson, who said stores have removed video games from the shelves but they can still be purchased. Their removal was a part of the company’s decision to not promote the games it deems ‘violent.’

Dot Esports has reached out to Walmart for confirmation of Jenkins’ statement.

Update: IGN has updated its original story, saying Walmart was “confused” by for its request for comment, and has backtracked on any statement that included halting video game sales.