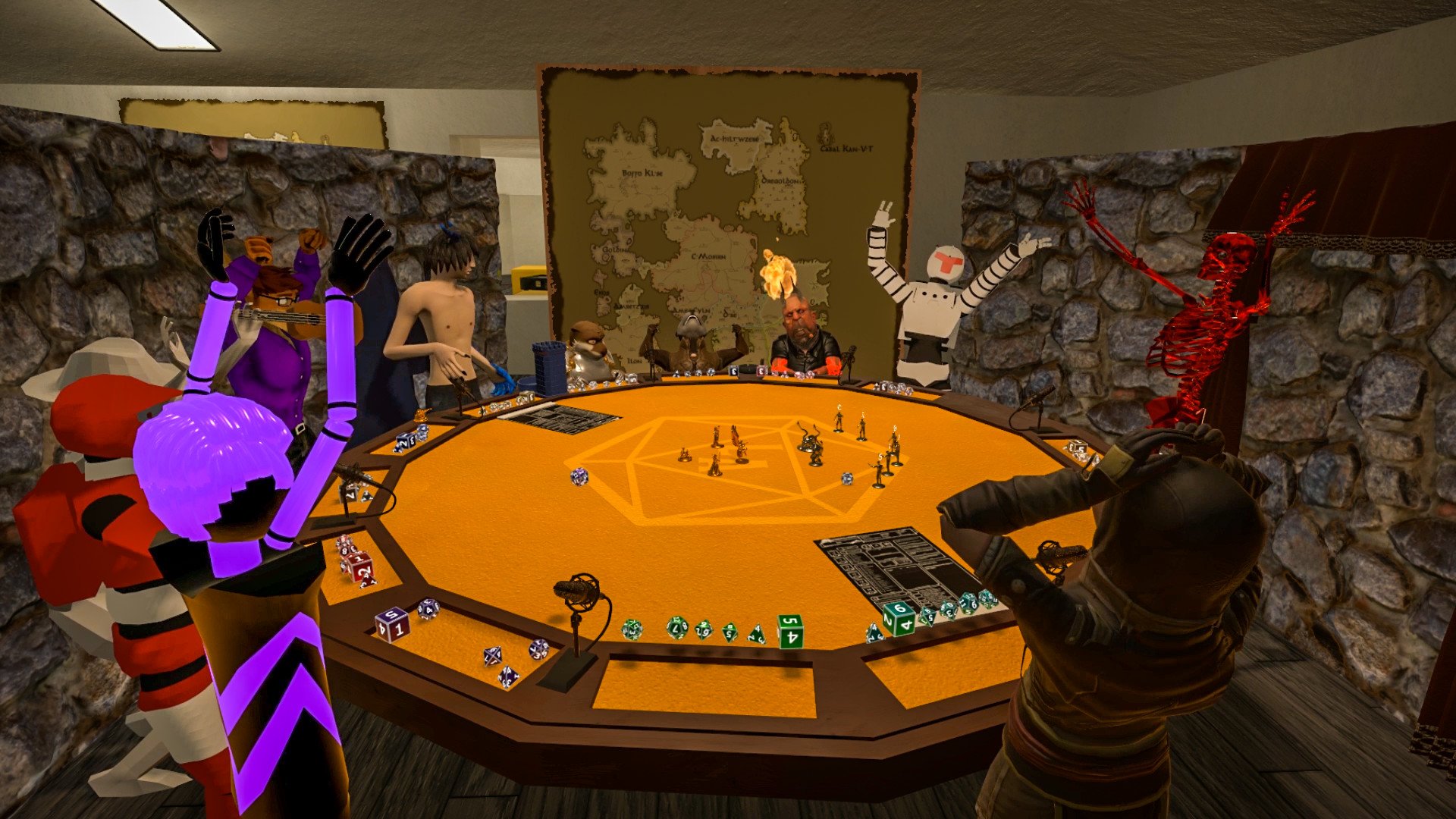 The developers of VRChat, a virtual reality-based social platform and game, announced it will ban all mods in the near future.

In their recent security update, the creators behind VRChat revealed its plans to integrate Easy Anti-Cheat into the game. Easy Anti-Cheat is a common counter-cheating service used in immensely popular titles such as Elden Ring, Fortnite, and more.

In the update, developers cited the need for the anti-cheat due to “malicious modified clients allow users to attack and harass others, causing a huge amount of moderation issues.” Developers even said that non-malicious mods pose a threat as they “complicate the support and development of VRChat.”

In-game modifications are undoubtedly a significant appeal for the platform and are integral for the surrounding community. The announcement sent the VRChat community into a tailspin, voicing their disapproval and lamenting the impending loss of mods across Twitter, Discord, and other platforms.

Many VRChat users pointed out that the developer’s new system would also remove accessibility-focused mods, such as closed captions. Explaining the VRC-CC mod, Twitter user Foxipso wrote “VRChat is killing that today by banning all mods. They’ve done absolutely nothing to address serious accessibility gaps on their platform.”

VRChat has since received an influx of negative reviews across Steam in response to the announcement. Users that have clocked in hundreds of hours suddenly turning on the developers due to the mod crackdown.

Developers issued a response to the initial backlash, stating that VRChat intends to implement features to increase accessibility however ultimately will continue with the addition of Easy Anti-Cheat. Exactly when these solutions will be implemented into VRChat is unclear, and if fans of the platform will still be around by that time, also remains to be seen.