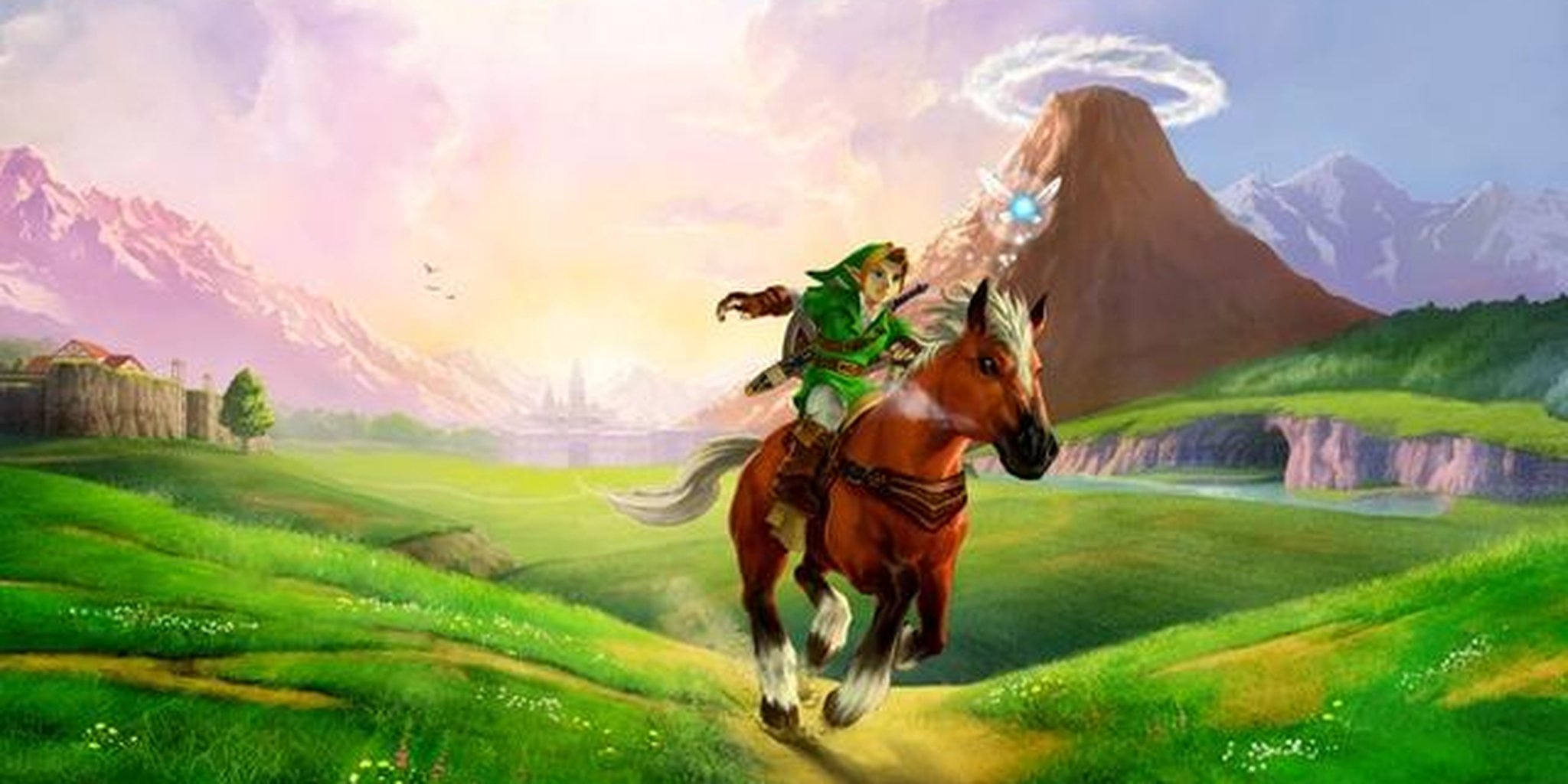 The Strong Museum has announced its 12 finalists for the 2022 Hall of Fame induction ceremony. These various titles span decades, covering a wide range of genres and developers. With voting now available to the public, this year’s lineup includes many fan favorites.

A standout among the crowd includes Nintendo’s fan favorite Legend of Zelda: Ocarina of Time. The innovative action-adventure game was originally released in 1998 and was Nintendo’s first 3D game. Since its release, Ocarina of Time has earned countless accolades and is largely considered one of the long-running franchises’ most cherished entries.

Two other long-running franchises with potential for induction include Ubisoft’s Assassin’s Creed and Capcom’s Resident Evil. Both respective titles have seen massive success over the years, earning countless additions and sequels across multiple consoles and generations. Being the first entry in both series eligible for induction, it may be some time before we see any of these titles’ sequels up on the list.

Nearly every game on The Strong Museum’s finalist list has been massively influential in the gaming industry. From Candy Crush to Resident Evil, these games have built significant fan bases and communities and all have their own claim to the Video Game Hall of Fame.

Fans interested in vying for their favorite game to be induction can vote on The Strong Museum’s website. Players can vote once per day until the ballots close at midnight on March 24, with the final inductees being revealed on Thursday, May 5.