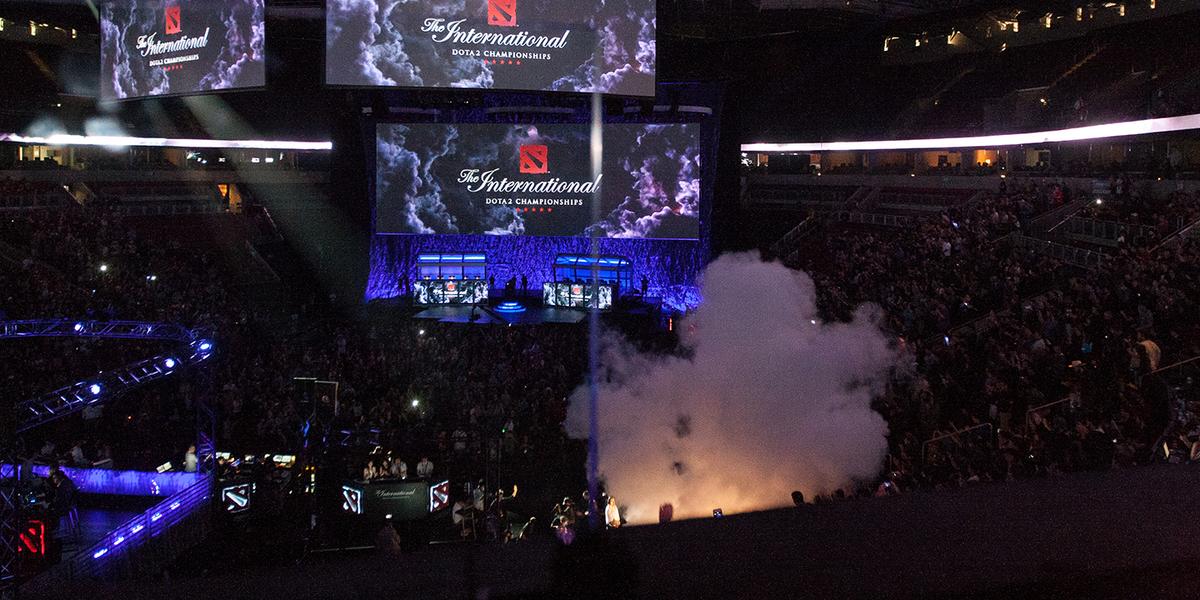 On April 24, Valve announced it would be revamping its competitive structure for Dota 2. In a similar vein to its other popular esport title, Counter-Strike: Global Offensive, the format would feature four “majors,” comprised of three new events and The International, over the year.

In Global Offensive, esports tournament organisers are invited to “pitch” for the event, with Valve making a decision on who will host them based on a number of criteria. When the new Dota major structure was announced, most assumed it would operate in a similar manner.

Sources within several esports organizations, however, say they were informed today that Valve will be running all Dota majors in the same way it runs The International: It will control all aspects of organizing the tournaments and will only collaborate with other tournament organizers from a broadcast production standpoint.

This actually goes back on Valve’s initial announcement, in which it clearly stated the events would be part of existing tournaments:

“The three additional tournaments will be Valve-sponsored events hosted by third-party organizers at different locations around the world. Teams that participate in these events will be required to adhere to limited roster trade periods during the year.”

In the month since the announcement, the company has apparently decided to change its plan.

This is a blow to tournament organizers for a number of reasons, the largest of which is, of course, money. The profits for being a production team are far less than those for the event organizer. By the same token, the events are being added to an already crammed calendar. So any events that planned to run close to Valve’s official tournaments will most likely have to be cancelled. This potentially hits the tournament organizers in the pocket twice.

The International already dominates the Dota calendar in a way that makes any overlap with other events unthinkable. With qualifiers, a week-long event, travel time, and team  preparation, it can eat up as much of a month. Tournament organizers are now worried that having this happen four times a year might mean they have to reconsider supporting Dota LAN events as a long-term strategy.

Valve informed the tournament organisers that the first event will take place in November, with February and May the next two event dates before The International.