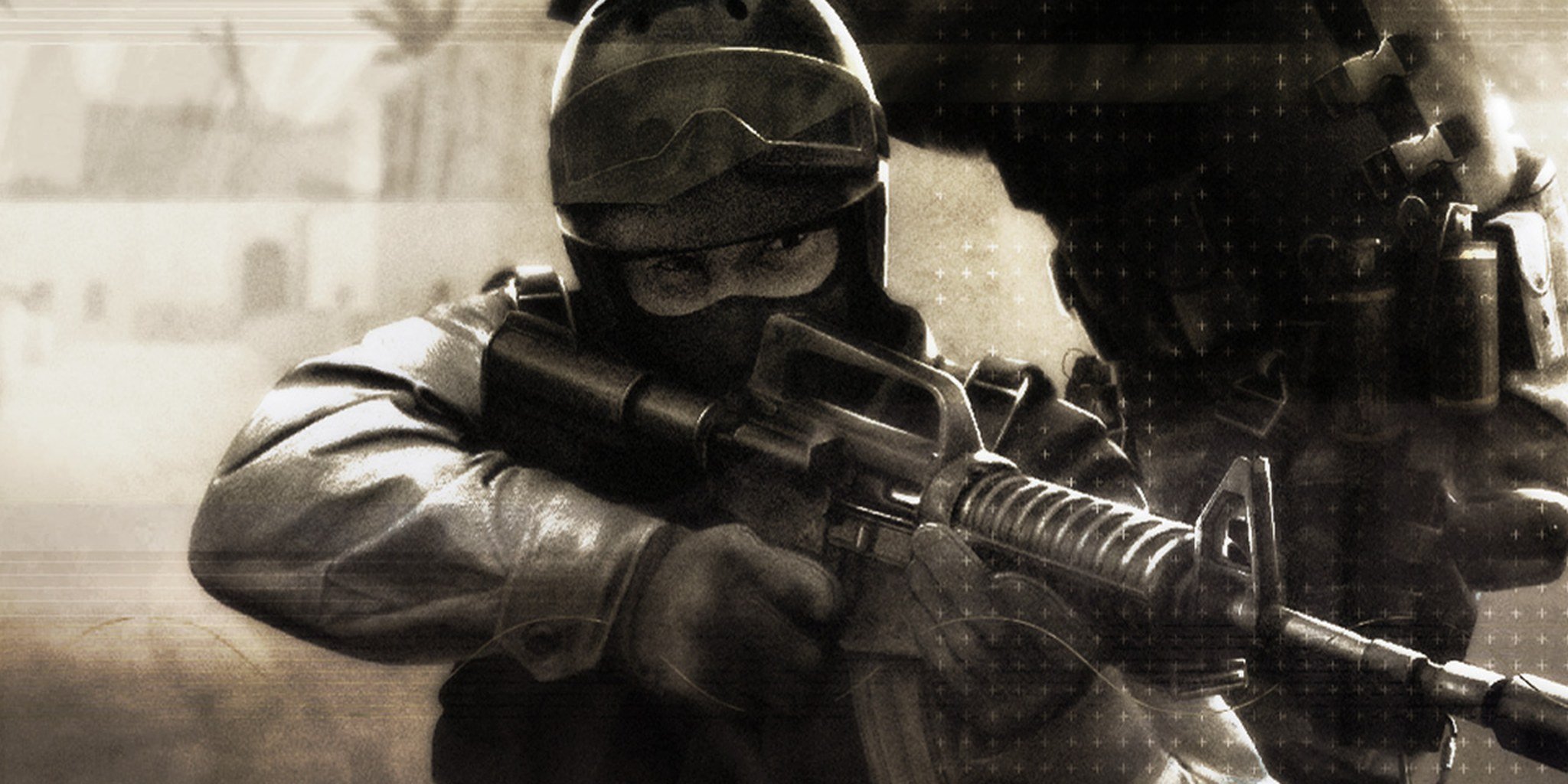 On Jan. 16, the Daily Dot reported that new evidence had been found further implicating a number of North American Counter-Strike players in fixing a match in the CEVO professional league in August 2014.

The evidence pointed to the match, then played between iBUYPOWER and Netcode Guides, having been thrown by the iBUYPOWER players as they placed bets against their own team from which they would profit with the help of Duc “Cud” Pham and Derek “Dboorn” Boorn.

The list notably does not include iBUYPOWER’s famed sniper Tyler “Skadoodle” Latham.

In a post on the official Counter-Strike: Global Offensive blog, Valve said it had confirmed that a number of in-game items carrying a “high value” had been transferred by Pham, via Boorn, to several iBUYPOWER players, and to Netcode Guides manager Casey Foster.

Valve said it would direct its partners in hosting Counter-Strike: Global Offensive events not to associate with any of the individuals so implicated.

James “Kennigit” Lampkin of the Electronic Sports League was quick to throw his organization’s support behind the decision.

ESEA has also acted on the news, handing down bans to all players named by Valve.

The decision leaves the top of North American Counter-Strike lacking some of its finest talents. But more importantly, it serves as a warning to any other teams or players who might do harm to the competitive integrity of the game at the professional level.