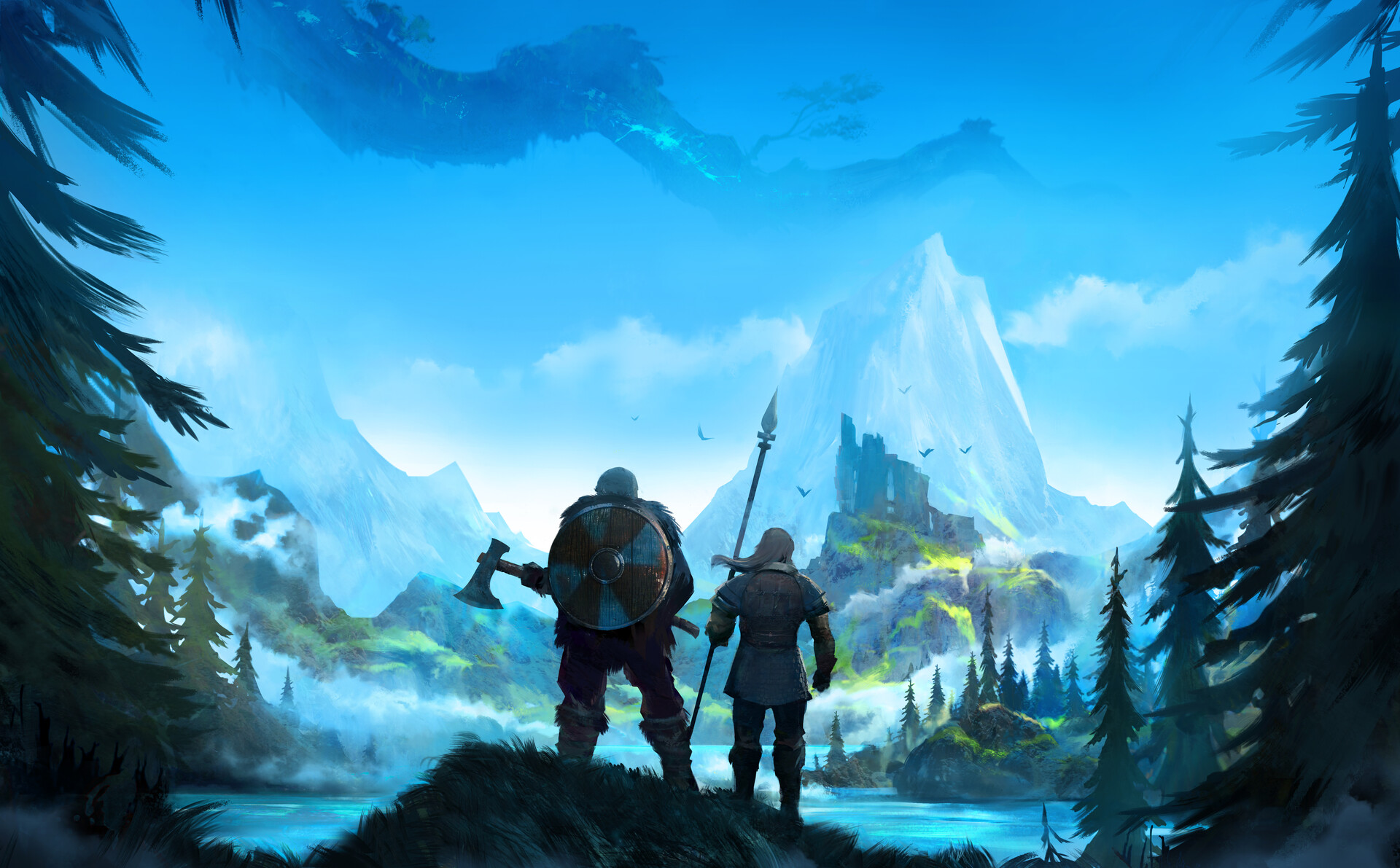 Viking and crafting enthusiasts, rejoice! Valheim is officially coming to Game Pass on PC in fall 2022. The survival/sandbox game set in a mythological Norse world was announced as the latest addition to Game Pass during the Xbox Showcase Extended stream today.

The game, published by Coffee Stain, has been in early access for over a year. Despite that early access tag, it generated glowing reviews upon its initial release and provided an update for players in fall of 2021. With news that the game will be coming to Game Pass, it seems likely further updates, and even an official date for the full release of the game, will follow.

Console players also got a great bit of news: the game will also come to Game Pass on Xbox, albeit in 2023. It wasn’t long ago that a game like Valheim would most likely remain a beloved but somewhat obscure title on Steam. Now, Game Pass is about to bring the procedurally generated Norse universe to a whole new audience.

Alongside the news that Valheim would be coming to console for the first time, the game’s official Twitter account also confirmed the title would have crossplay. Console and PC players won’t have to make any difficult decisions regarding their preferred platform if they want to play together.

The announcement comes on the heels of a flurry of additions to both the console and PC versions of Game Pass. Most notably, Xbox revealed on Sunday that Riot Games’ titles would become available on Game Pass for PC, including League of Legends and VALORANT. The addition of Valheim only widens the scope of Game Pass and continues to bridge the gap between console and PC gamers for Microsoft.