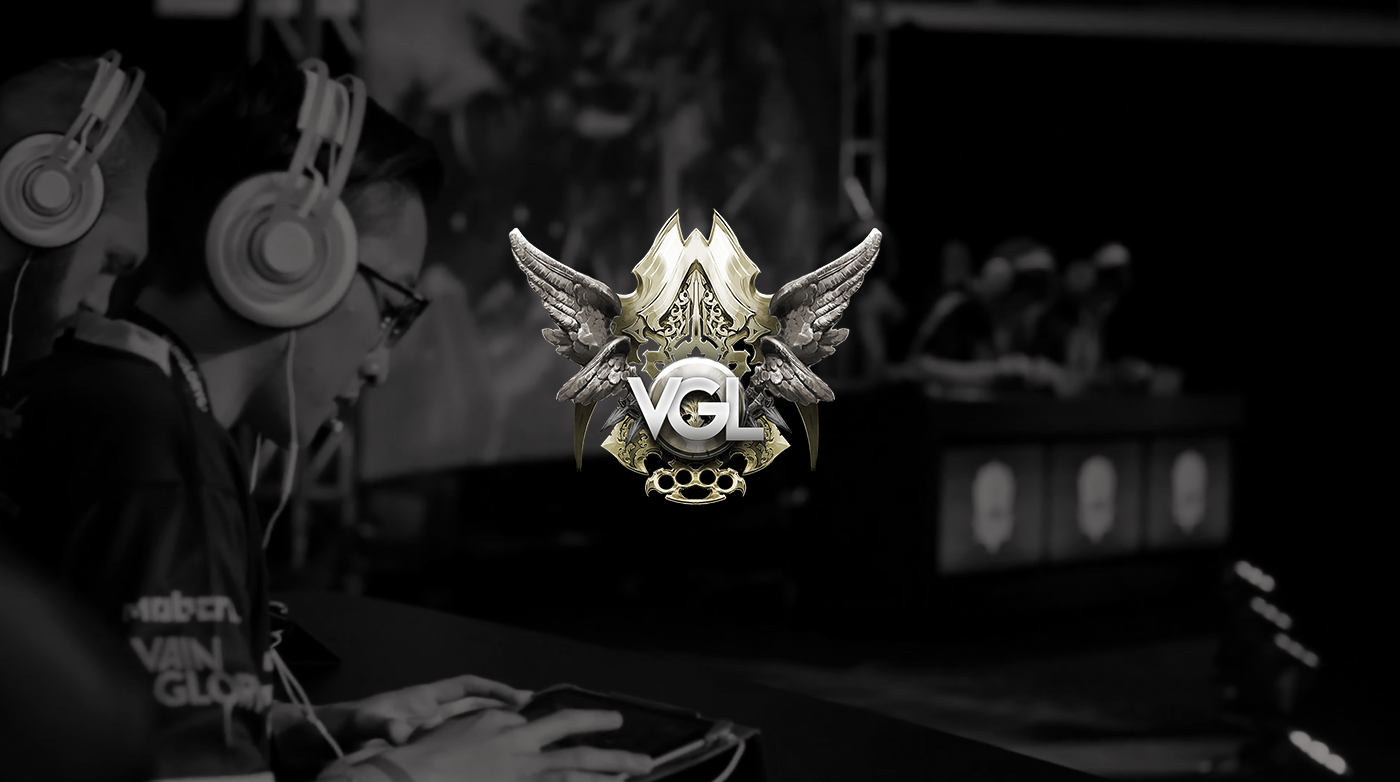 The first thing I noticed about the Vainglory Winter Championship was just how far removed I was from the players. Esports tends to skew young—prime years are usually in the late teens with most competitors mellowing into retirement by the time they hit their early 20s—but this was something else.

The kids in Rage Pingers, one of the teams competing in the championship, don’t look a day above 16. They were probably still in elementary school when the original Defense of the Ancients established the MOBA genre back in 2003. I’m sitting next to the affable Kristian Segerstrale, who serves as COO of Super Evil Megacorp, the developers and publisher behind Vainglory.

He tells me that some of their pros are as young as 14.

“We’ve set out to create a fundamentally core gaming experience on a platform generally known for more casual experiences,” Segerstrale says. “It’s funny how a lot of people have downloaded it and crossed their eyes, because this is a PC game on a touch screen.”

Vainglory is a fully-fleshed out MOBA with a shop, a jungle, a wide lane, synergistic hero selection, and a lot of core strategy. It’s also only available on iOS and Android. You’re basically playing League of Legends without a keyboard or a mouse, shrunk down to fit on a ravioli-sized screen. Most of the pro players I watch prefer to compete on an iPad, but a few stick to their phones. It’s an app with a $25,000 prize pool. Vainglory launched back in 2014, and in July of last year the company was holding 1.5 million active players and nurturing a growing esports scene.

You’re basically playing League of Legends without a keyboard or a mouse, shrunk down to fit on a ravioli-sized screen.

Segerstrale says the beauty of Vainglory is in its inherent flexibility. There aren’t a lot of fleshed-out MOBAs that can be played face-to-face with a few friends at a restaurant, or a bar, or a lunch break. It captures the warmth of the LAN parties or Mario Kart splitscreens that are lost in the modern era of multiplayer gaming.

Older gamers might not be inclined to attach themselves to a mobile game, but that’s also because they’ve been weaned on controllers since birth. If you’re like me, then your means of interaction demands tactile response, something the cold disconnect of a touch screen can’t ever muster. The kids playing Vainglory, however, never nurtured that bias. We’re in the midst of one of the largest generation gaps in the history of video games. Today’s youth, the ones born in the Bush administration, the ones who were blessed with a Razr before they could even walk, are far more dexterous and literate with mobile technology than we will ever be. Banging out pitch-perfect movements and skill-shots on the cramped, six-inch dimensions of an iPhone might be a nightmare for me. But for them? It’s practically second-nature.

Segerstrale postures Vainglory as a MOBA for the touch generation, and knows that a lot of kids are coming to this game without any context for League, Dota, Heroes of the Storm, or any other major esport. Vainglory exists outside of that conversation, which gives it a distinct, competitive advantage. It’s not to say that these pro players are completely ambivalent about those other games, but they certainly don’t belong in the same context.

“We’ve always set out to make a game with competitive integrity. Nobody can manufacture an esport, but we wanted to provide to the touchscreen generation the same kind of gameplay experiences that we grew up with on PC. The long-session, team-based gameplay that doesn’t exist on touchscreens,” says Segerstrale.

“We wanted to provide to the touchscreen generation the same kind of gameplay experiences that we grew up with on PC. The long-session, team-based gameplay that doesn’t exist on touchscreens.”

People are starting to take notice. Right now both Team SoloMid and SK Gaming are both fielding pro Vainglory teams, and those are some pretty big organizations for a scene that’s just getting its feet wet. It’s hard to know where it’s ceiling is. On one hand, there’s an infinite supply of young men and women capable of diving into the scene from their pocket. There’s no barrier of entry. It reminds you of kids sticking two posts on a beach in Vanuatu and playing soccer. Not everyone grows up with a laptop, but they all certainly own smartphones. Just yesterday Twitch established a three-year, multimillion dollar deal with Super Evil Megacorp to elevate Vainglory’s place as an esport. There’s real momentum here.

On the other hand, there’s only so much room to eat, and it’s yet to be determined if the world at large is ready or willing to treat Vainglory like a huge deal. It’ll certainly always have its community, but it’s real hard to make a sustained run at Blizzard-sized money. But in some ways, that doesn’t even matter.

A few months ago I was covering the Pacific Rumble, a World of Tanks event put on by Wargaming. World of Tanks doesn’t pull anywhere close to the numbers that other games do, but the game’s still managed to build a decent fandom that will sustain it for as long as Wargaming wants to invest in it. Segerstrale is quick to mention that his company’s desire to build an esports scene shouldn’t be taken as a cash-grab just because “esports happens to be the most popular buzzword in corporate meetings right now,” and instead recognizes it as a sign of good faith more than anything else.

“The standard line is that esports is a marketing expense or a loss-leader,” says Segerstrale, at the end of our conversation. “For us it’s just fundamentally part of the product. If we make a game that’s great to watch, then it’s on us to help the community do these things. The tournaments spun up before we even did anything. I have a screenshot of the first cash prize in Vainglory history which is $100. We started contacting the community and asked ‘How do we support this? How do we help you guys?’ If we can help the community, and we can do what they think is important, then we should.”

As long as that stays in place, Vainglory has nothing to worry about.