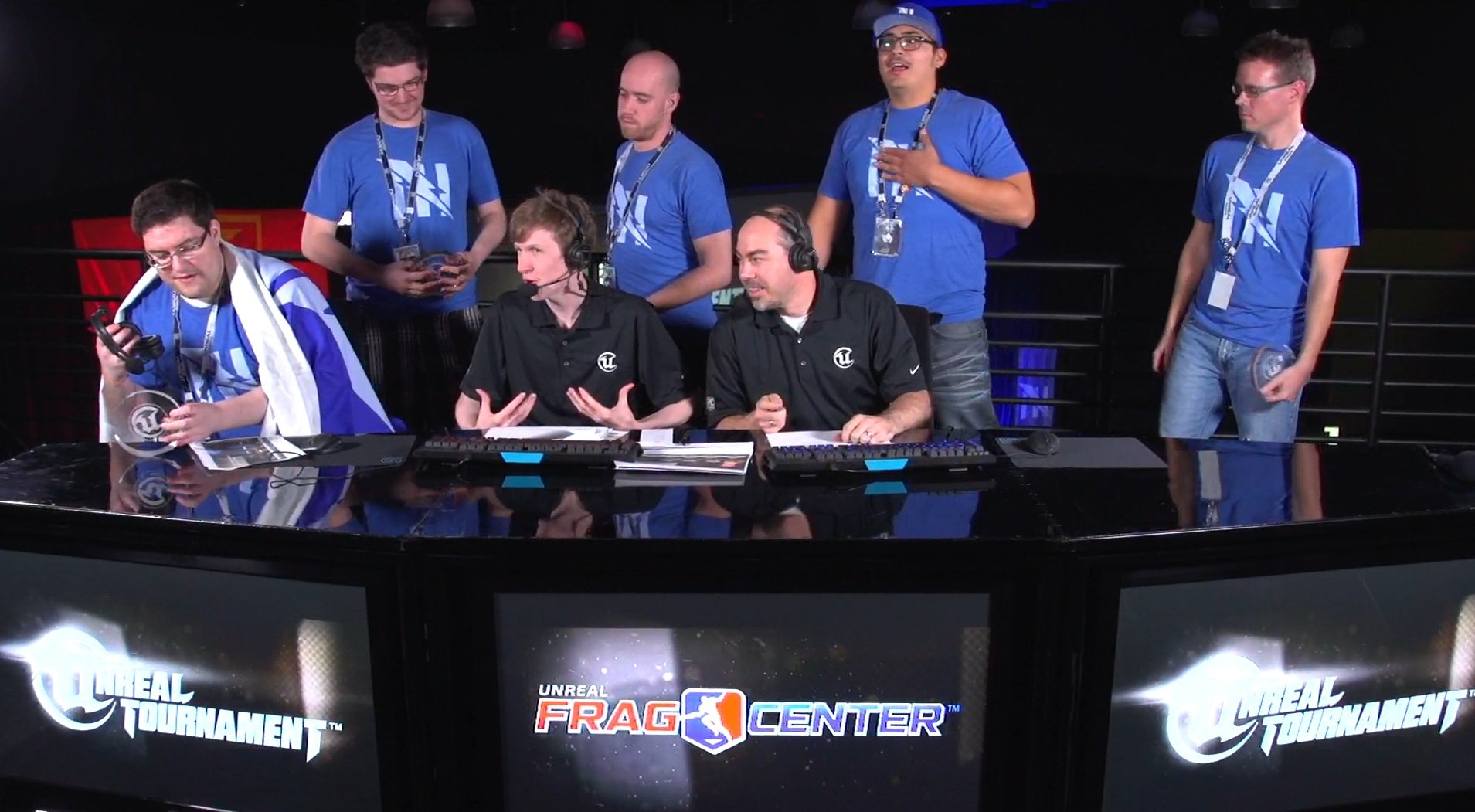 If you thought deathmatch was dead, think again.

One of gaming’s most primal genres has fallen to the wayside over the past decade, but that may begin to change over the next year. One title in the new wave is Unreal Tournament, a re-imagining of the classic title by Epic Games that promises to make fragging in style.

This week, Epic released what it calls the biggest update yet for the upcoming title, kicking off a “Pre-alpha Season” with a trailer and a Capture the Flag exhibition this weekend, which was broadcast on Twitch and YouTube.

The update should provide a jolt of nostalgia for veteran players. It introduces a number of new characters and maps to the game, including an updated version of iconic CTF map Facing Worlds. Players can earn unique rewards if they play the game during this season, which runs through October.

Along with the Quake series, Unreal Tournament, with first installment released in 1999, is synonymous with online deathmatch, the genre that really started esports. But that genre has largely been ignored after games like Unreal Tournament 3 in 2007 and Quake 4 in 2005 didn’t see multiplayer success. With the free-to-play business model and matchmaking reviving hardcore gaming, it may be the perfect time for the franchise to return.

The new Unreal was first showcased in May last year, with the company embarking on an experimental crowd-sourced development process where volunteers could even contribute code to the game. A pre-alpha build has been publicly available for about a year, allowing the company to respond to community feedback from nearly the beginning of development.

This weekend the company also showed off the game’s esports potential with their exhibition tournament.

The Capture the Flag event featured a live studio production that was surprisingly good, for a production of a pre-alpha game. Epic Games hosted multiple teams for the five-on-five event with commentary from two casters sitting behind the Unreal Frag Center desk.

The finals even went overtime. You can check out the action on the Unreal Tournament Twitch channel.

Epic Games is already pushing esports with Unreal Tournament. Of course, that’s hardly a surprise: the game has “tournament” in its title, after all. And with the biggest update to it yet, it may be time to take a good look at the future of deathmatch, and, perhaps, esports.