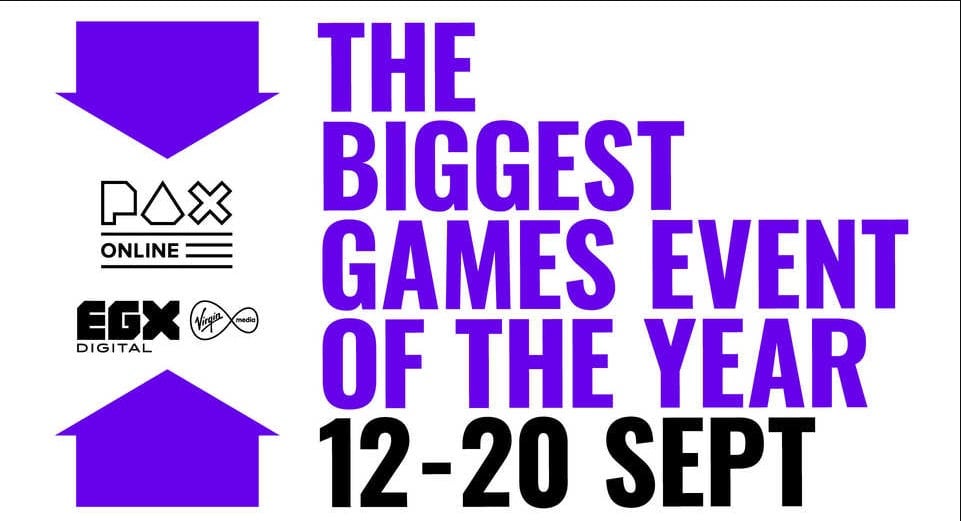 EGX, the UK’s biggest gaming event, has been canceled due to the global COVID-19 pandemic. It was scheduled to take place in London from September 17 to 20, but now the organizer ReedPop will throw its first online event.

EGX Digital will happen a few days earlier than the physical event would have. Running from September 12 to 20, it will be free to access, but some parts of the event may require to purchase a ticket. It’ll be available across three continents.

EGX Rezzed customers who have had their tickets transferred over to EGX 2020, including those with tickets to Jesse Cox and OX, will be automatically be refunded over the next few weeks.

Participants can expect many known features from the show, including landmark sessions with developers, panels, and playable games. The event also includes Let’s Play content with some of the biggest names in gaming, new indie titles, and even meet-and-greets.

The EGX used to be called Eurogamer Expo and first took place in 2008 as part of the London Games Festival. It was attended by 4,000 people and grew into its own expo, having 80,000 people attending the event in 2017.