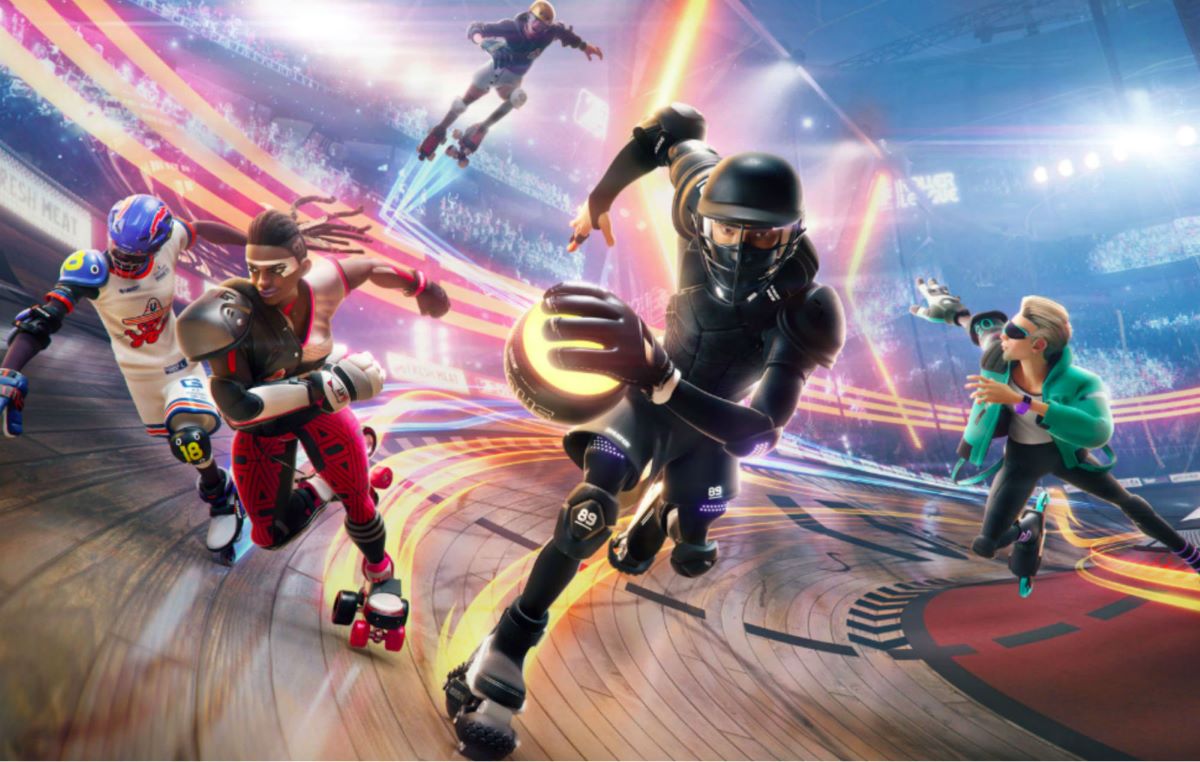 In response to a report saying Ubisoft Montreal’s Roller Champions was going to be canceled, the development team denied the claims and reaffirmed Ubisoft’s commitment to supporting the free-to-play game into the future.

“Let’s clear it out of the way first, Roller Champions isn’t getting cancelled, and Ubisoft fully supports it,” the statement said.

Over the weekend, Giant Bomb reporter Jeff Grubb said on the Xbox Era podcast that Roller Champions would be canceled following season three, only months after its release on May 25. Ubisoft swiftly responded saying the game would continue to receive support and lay out a plan of action on how it would address players’ concerns.

The season is being extended because the game is set to get cross-invite support in a patch that will be announced at a later date. This patch will come with several bug fixes players have been asking for. A new season is being delayed to work on the patch.

“We strongly believe, however, that before we release new content, we’ve got to do right by our players, hence why we are taking the time needed before we do.” the Roller Champions team said.