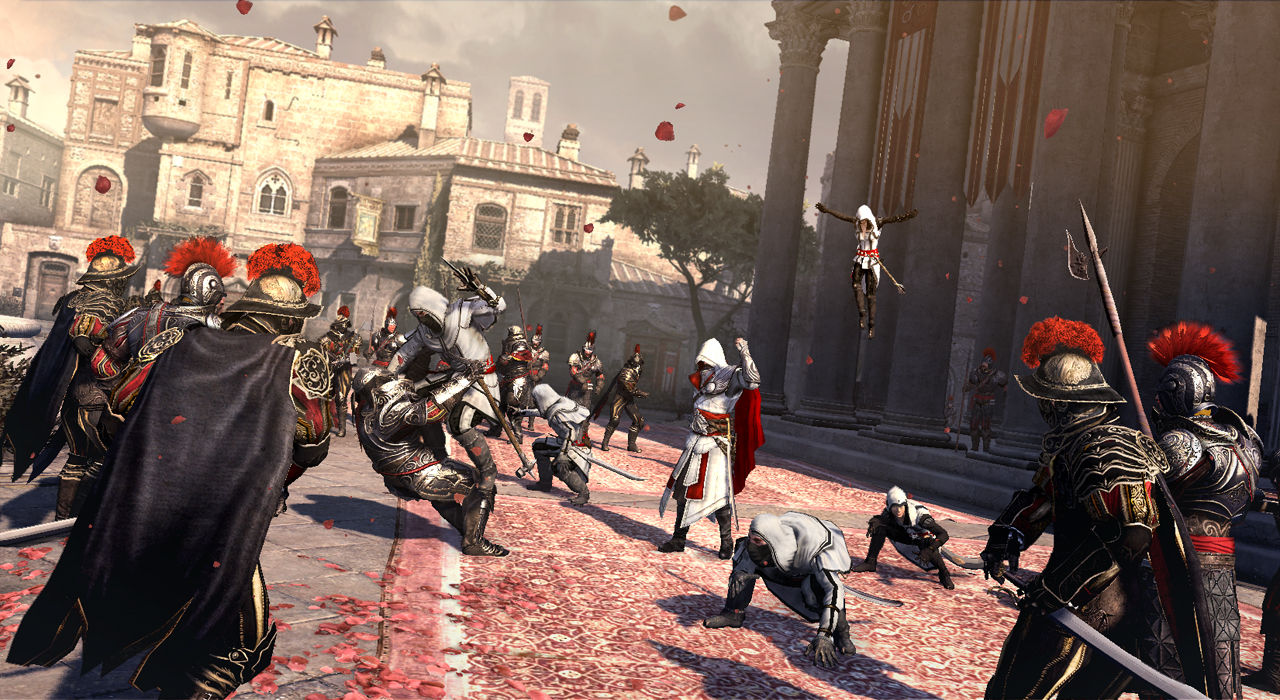 Following the reveals for the Assassin’s Creed franchise, which took place in the recently held Ubisoft Forward event last weekend, more information was made known about the upcoming multiplayer title Assassin’s Creed Invictus, courtesy of a Ubisoft executive.

Speaking with IGN, Ubisoft project leader and executive producer Marc-Alexis Côté mentioned that Invictus could be using a free-to-play business model since it is being planned to be “much more approachable and mass market than previous games’ multiplayer offerings.”

“We have not finalized our plans for the business model for Invictus, but it is a possibility [that it will be free-to-play],” Côté said.

Despite the details about the game’s multiplayer element still being not specified, Côté said that Invictus could feature characters from the different time periods where most games from the Assassin’s Creed franchise are set.

“I think the concept art that we had for Invictus kind of hints to this possibility of crossing over characters from different periods,” Côté said. “So, I think you can see the intention there of Invictus allowing us again to bridge our different games together.”

This follows the Ubisoft Forward presentation which took place last Sept. 10, where it was confirmed that the next mainline Assassin’s Creed game would be Assassin’s Creed: Mirage. The game will be released for platforms such as PS4, PS5, Xbox One, Xbox Series X/S, PC, Google Stadia, and Amazon Luna.