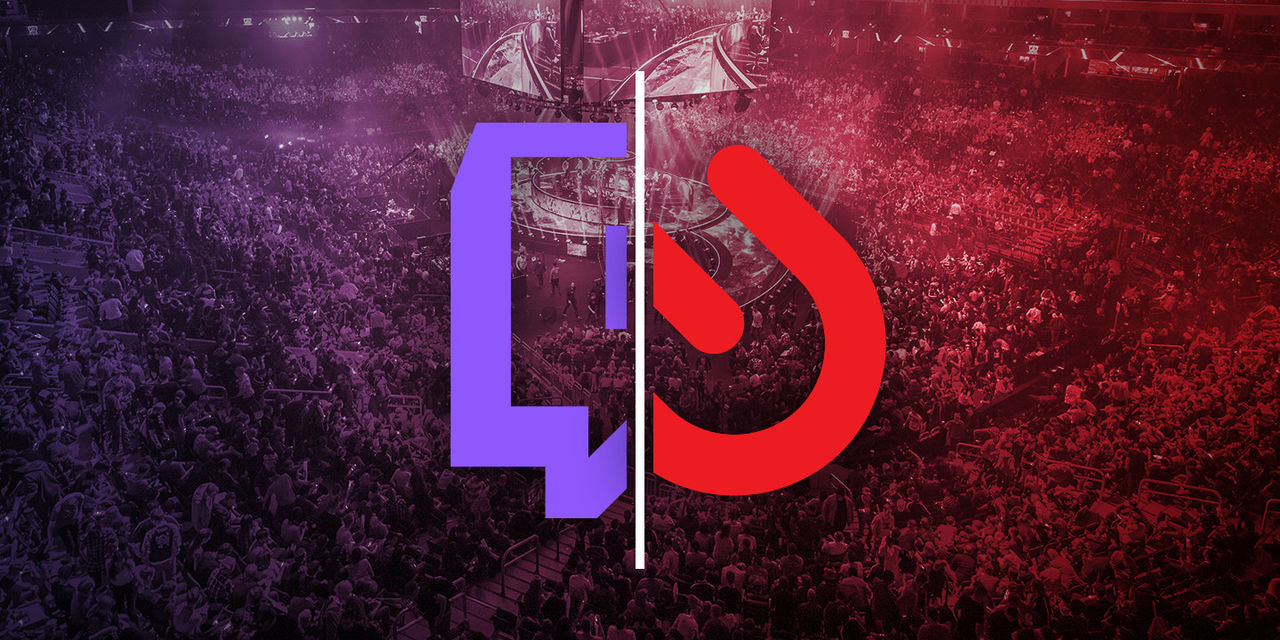 Twitch wants to keep you safer. The Amazon-owned streaming company announced today it’s adding an option for two-factor authentication when logging in.

The site has partnered with security app Authy to allow users to add two-factor authentication as a login method on the site.

The app works just like a text message authenticator, but saves you the cost of receiving the text messages. It already works with sites like Facebook, Twitter and Google, and claims to use “the same algorithm banks the NSA use” to secure your data.

Twitch, like so many major websites we use on a daily basis, has been attacked in the past. In March of this year hackers gained “unauthorized access to some Twitch user information,” causing the site to reset all passwords and stream keys.