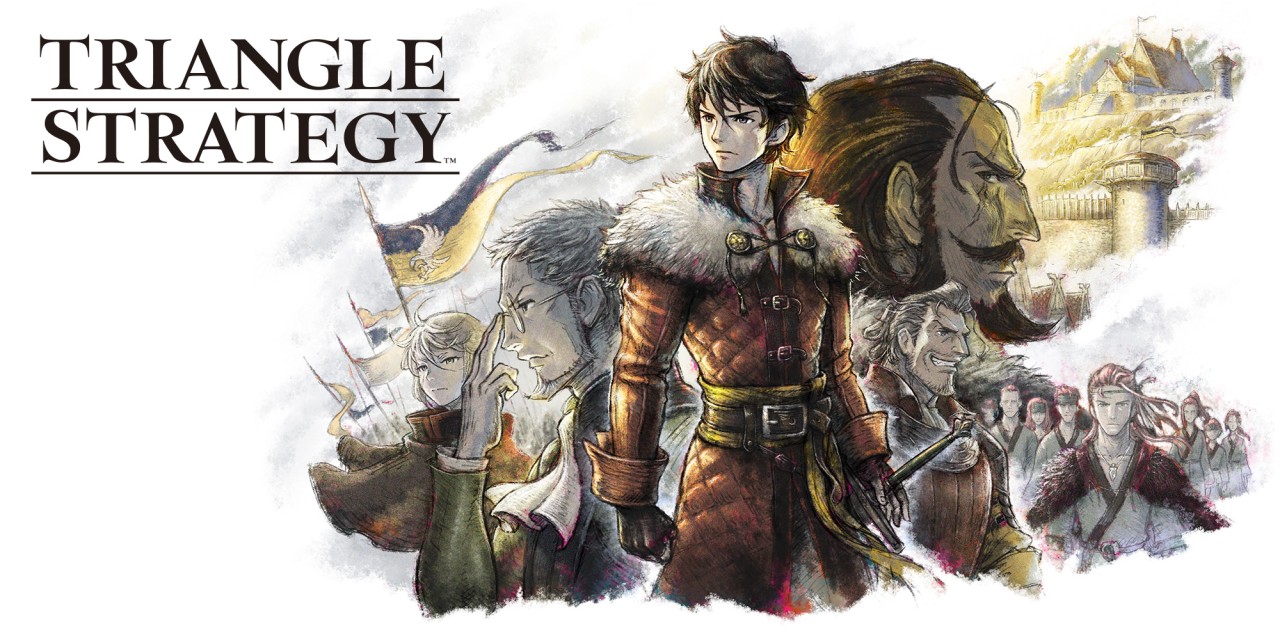 Triangle Strategy is coming to Steam later this year, marking the end of its exclusivity on the Nintendo Switch.

Developer Square Enix announced today that the strategy RPG will be making its way to Steam on Oct. 13. It will be following in the footsteps of Octopath Traveler and Bravely Default II, both of which are available on both Steam and Nintendo platforms. Triangle Strategy originally launched on Switch back on March 4, making it a roughly seven-month exclusive on the platform.

Players will be able to purchase either the digital standard edition or a digital deluxe edition of the game. The digital deluxe edition includes a 20-page artbook with character sketches and pixel art from the game’s development. There’s also a bundle available that includes both Triangle Strategy and Various Daylife, another Square Enix RPG by the team behind Octopath Traveller and Bravely Default that just launched today.

Triangle Strategy follows in the steps of previous Square Enix tactics games and allows players to explore different classes, choose their own story, and level up their team as they head off on a continent-spanning quest.

The PC version of Triangle Strategy will be available on Oct. 13, 2022.