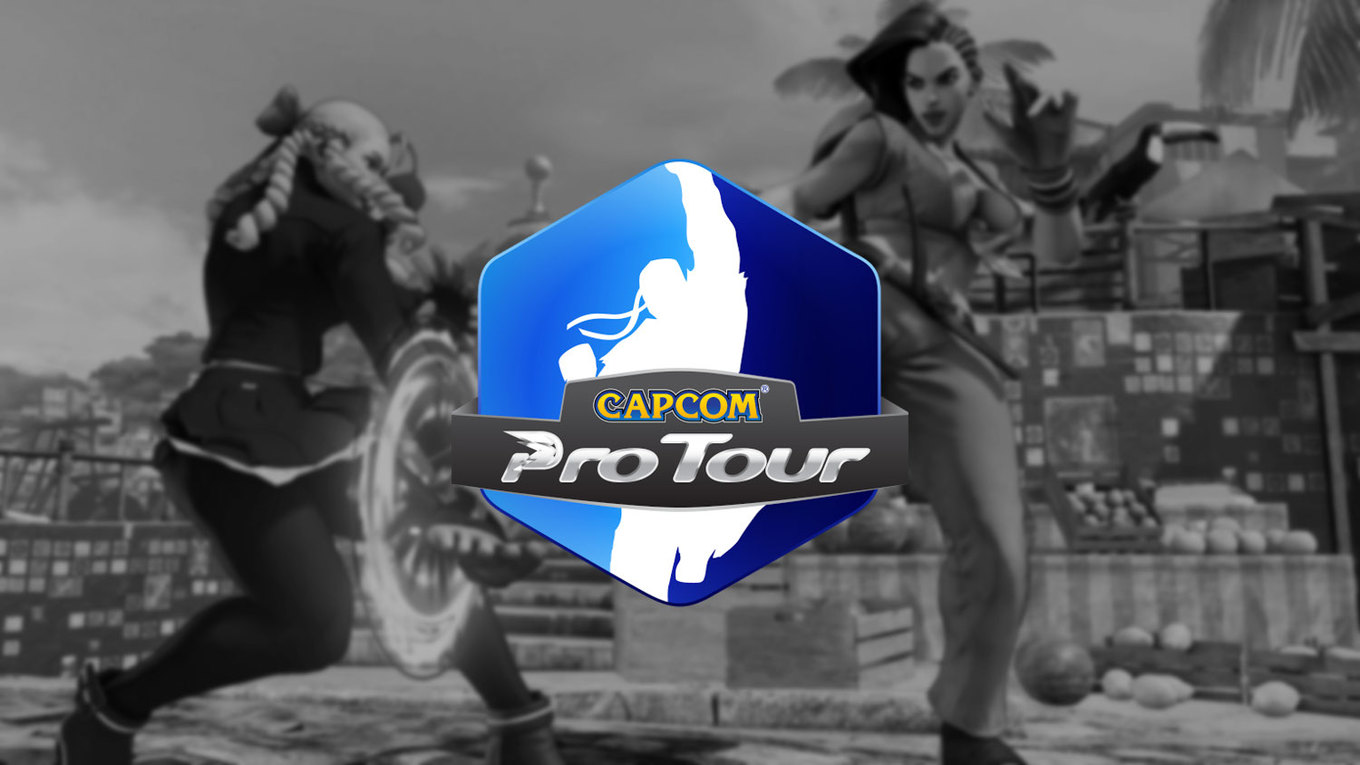 Taniguchi “Tokido” Hajime had hoped to score a win over Lee “Infiltration” Seon-Woo on Sunday. Instead of a victory, he got a vacation.

Tokido’s services weren’t needed on Sunday, just as they weren’t needed in the first round of competition, as teammates Momochi Yusuke and Hayashi “Mago” Kenryo carried Team Topanga to victory in their Street Fighter V Crash semifinal group on Sunday. The team secured its spot in the finale with a 3-1 win in the winners’ final over the other ranked team in the group, Team Razer.

Team Razer advanced to the final stage as well with a 3-0 victory over Team Daddy’s Going in the losers’ final.

The showdown between Topanga and Razer meant the possibility of another highly-anticipated battle between Topanga’s Tokido and Razer’s Infiltration, arguably the world’s two best Street Fighter V players. The two have squared off in the finals of each of the three biggest tournaments to date, with Infiltration emerging the victor in all three events: Final Round, NorCal Regionals, and Red Bull Kumite.

A fourth confrontation between the two did not take place on Sunday thanks to the dominating performance of Momochi Yusuke in the winners’ final. After Mago lost the opening match to Razer’s Ai “Fuudo” Keita, Momochi ran the table in a series of Evo-champion showdowns. The Evo 2015 champion defeated 2011 champion Fuudo, 2013 champion Kun Ho Xian, and 2012 champion Infiltration in quick succession to punch his team’s ticket to the finale.

While it didn’t happen on Sunday, another chapter in the Infiltration/Tokido rivalry may yet take place at Street Fighter V Crash. Both of their teams will compete in the final stage, a four-team single-elimination tournament, on May 22. They will be joined by the two teams that advance out of the second semifinal group, which will take place next Sunday. Team Razer will face the winning team, while Team Topanga will face the second-place team.

The semifinal stage marked the end of a disappointing run for Team GZ Dojo. The Chinese team, composed of Xu “Abao” Yongkuan and Capcom Cup 2015 qualifiers Zeng “XiaoHai” Zhuojun and Su “Dakou” Haojun, were the only ranked team to win their quarterfinal stage. They lost 3-1 to Team Topanga to open Sunday’s action, with Dakou’s win over Momochi the sole highlight of that set.

GZ Dojo was then eliminated in the losers’ semifinal by Team Daddy’s Going, a trio of Korean family men who are strong, unsponsored players. Daddy’s Going won the hearts of the fans on Sunday—especially since the event came just a day after Parents’ Day in Korea—but they could not find an answer to Fuudo in the losers’ final.