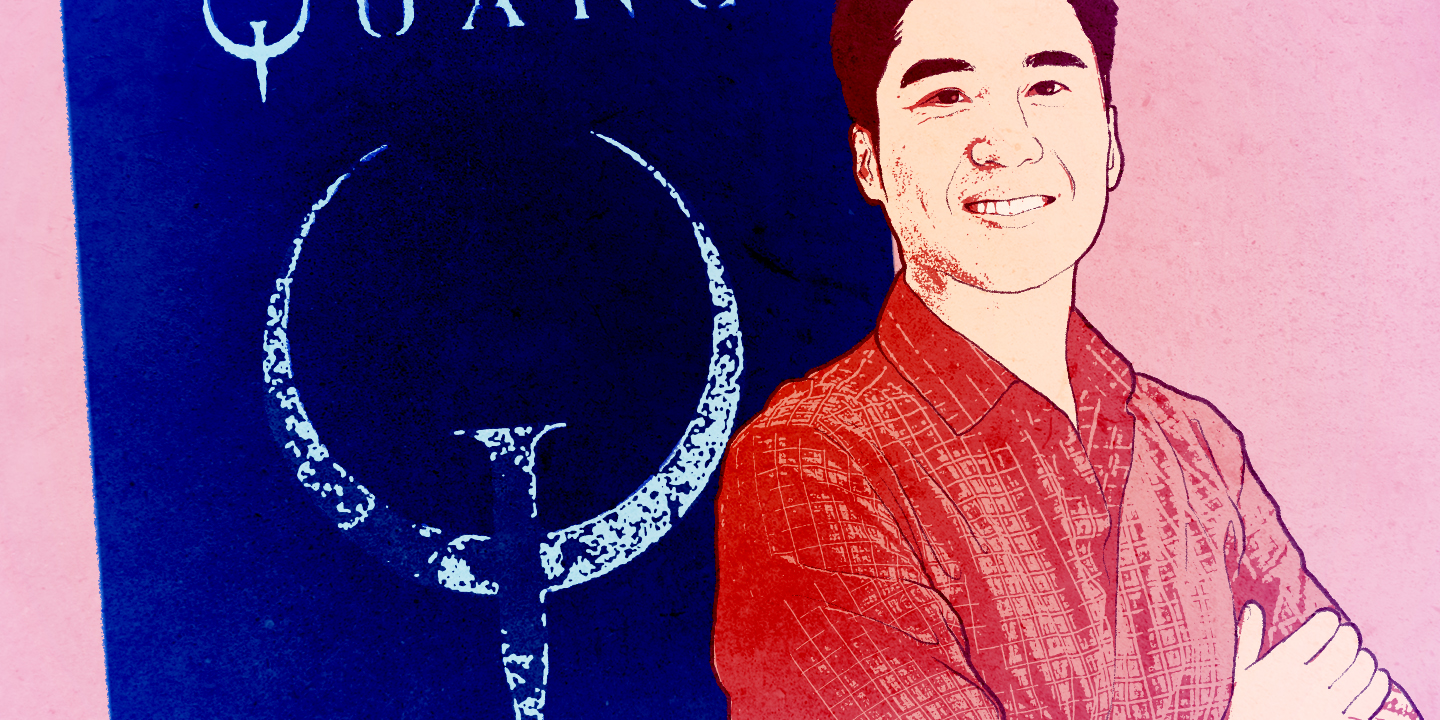 When Lee “Flash” Young Ho retired from professional StarCraft 2 at the age of 23, esports fans were shocked. Same with Patrik “cArn” Sättermon, captain of Fnatic’s Counter-Strike 1.6 team, who retired at 26. Many retired professionals move into a caster, analyst, or coaching role—but not everyone has that opportunity.

As esports grows in popularity, there’s a flood of new professionals. What sets them apart from other professional athletes is that they often start younger, and retire younger. According to one of the first esports professionals, Dennis “Thresh” Fong, they better be careful when starting their career.

Fong knows what he’s talking about. He was a professional Quake player long before esports really even existed, starting in the mid-nineties, and retiring around 1999. Since then, he’s created a successful career as a businessman founding Raptr, a social network and instant messenger for gamers, and Plays.tv, a highlight capturing service. The Daily Dot caught up with Fong at the Game Developers Conference last month. Here’s his advice to new professionals.

Fong had great foresight by getting an agent early in his career, and he urges new players to do the same. An agent is an intermediary who represents someone of fame or talent, helping with career decisions and locking down deals. An agent knows what market rates are and can help value a player and get the highest compensation possible. If a player represents themselves, they may not end up getting the best deals.

In addition to the obvious practical benefits of agent, who navigate a business world most young gamers aren’t familiar with, Fong notes that it’s awkward to negotiate on behalf of yourself. It’s weird to edify and try and sell yourself, and according to Fong, there’s a risk that you’ll put too much personal emotion in it. Having a third party eliminates that problem. There were no professional gamer agents while Fong was competing, so he asked his business savvy friend to represent him.

Life as a professional gamer can be incredibly taxing and time consuming. Many pros live with teammates in gaming houses and work seven days a week for up to 10 hours a day. But if you wants to make money after after retiring, it’s critical to have other talents. Fong spent months developing a strategy guide for Quake. It seemed counter-intuitive, because he would effectively be giving up his secrets, but the idea was to build up his brand. Fong wasn’t just someone who played Quake; he was someone who could authoritatively talk and write about it. This helped build a following and make him far more attractive to commercial partners. He also had a monthly column in PC Gamer and started two websites. FiringSquad was one of the first websites talking about the intersection of software and hardware. Fong knew that people wanted to hear his opinion about the equipment he used, so he used that to his advantage. Fong believes that for any pro it’s valuable to have published content. Even if it means creating that content for free, it’s ultimately worth it because it builds name recognition.

It’s also not a bad idea to get an education. If a career takes off while you’re in school, it’s ok to put it on hold, as colleges will allow students to leave for a few years. Unfortunately, there’s not a collegiate infrastructure yet for esports, though programs like those at UC Irvine and Robert Morris are slowly changing that. For the most part, you can’t seriously compete and attend university in the same way you can with traditional sports. “Esports needs more structure, and needs more time to mature” before players can take the same risks as traditional sports, Fong says.

Take care of your health

Repetitive stress injuries are easily the biggest career ender for most professional gamers. They’re conditions that can be provoked by repetitive movement in the hands, arms, and wrists. The most well-known type of injury, carpal tunnel syndrome, can cause nerve compression in the wrist leading to pain in the fingers. Fong says it was one of the contributing factors to his retirement. It’s important to sit properly while playing and perform hand exercises—they can go a long way to ensuring longevity in the game. “When you’re younger, you really don’t think about ergonomics,” Fong says. Poor posture for extended periods of time can cause undue strain on parts of the body. In Fong’s opinion, when an athlete starts feeling pain, it’s probably too late. There’s also occupational therapy, or honed in client centered therapy, and herbal teas that players popularly use to fight joint pain.

For anybody making large sums of money, it’s absolutely critical to invest that money wisely before and after retiring. The level of investment varies from athlete to athlete based on winnings. Players who haven’t made millions might be able to get away with taking financial advice from a financially savvy family member or friend. But once you really start making money, it’s probably a good idea to get professional investing help.

Fong’s advice for players making a lot of money is to ensure they pay their taxes—which can be around 35 to 40 percent of their income—then take about 10 to 20 percent for themselves to “do something really stupid with it” (like buy that Ferrari) and then invest the rest with professional help. In games like Dota 2, players have to be very careful, because while Evil Geniuses’ Syed Sumail “Suma1L” Hassan can make over a million dollars one year, he may not win nearly as much the following year. In this case, more financial planning is necessary.

Stay true to yourself

Fong says that, as you build your brand, you shouldn’t endorse products you don’t believe in. When looking for an esports organization to join, find one that fits your persona. If you’re a trash-talker, be a trash-talker, and try to find an organization that feeds off that. That’s how you’ll build up your fan base, and that part of your persona will be the reason why your fans will continue to follow you. Building that fan trust is absolutely critical. If fans feel you’ve sold out, or are only endorsing things for financial gain, they’ll leave. Having a version what Cloud9’s Joseph “Mang0” Marquez calls “mango-nation” is absolutely necessary. He takes pride in where he’s from, always adorning himself with American flag paraphernalia. His fans extend this, becoming citizens of his personality. Having that will carry you long past retirement.