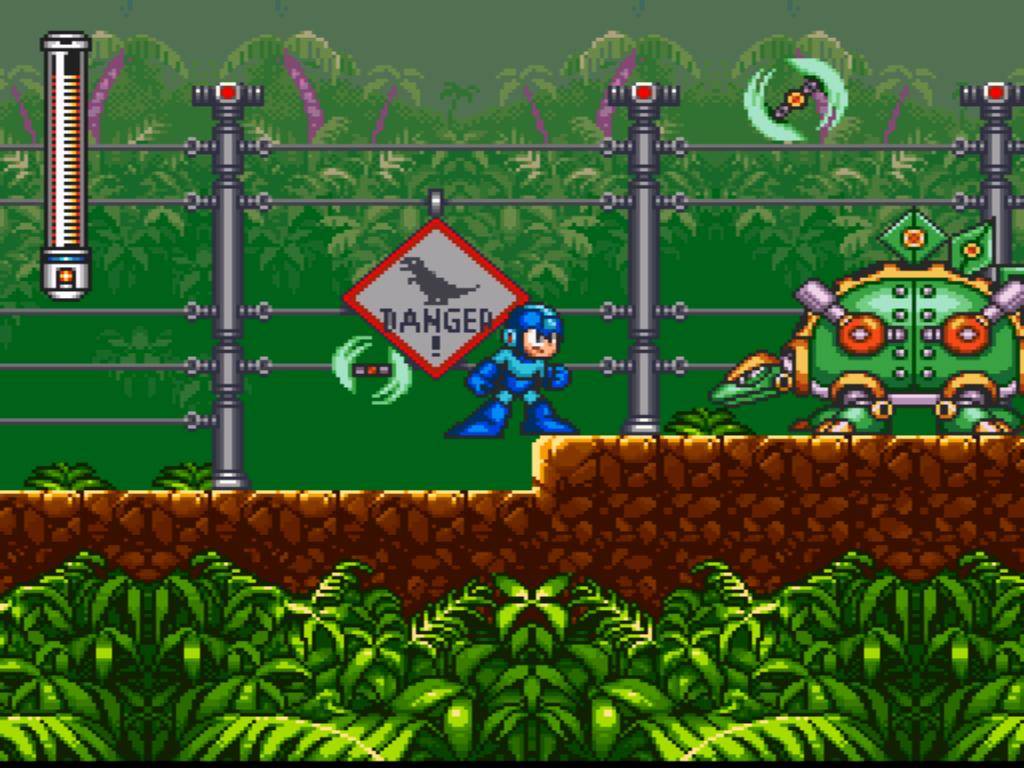 Speedrunning is the esports equivalent of an F1 time trial. Gamers of prodigious skill blast through games as fast as possible. Their only competition? The clock. It’s a simple concept that a subsection of the gaming community has taken to extremes.

If you’re not familiar with speedrunning, there’s no better place to start exploring than right here. The speedrunners on this list are entertainers, record chasers, and powerhouses. And they are well worth your time.

Zfg is one of the world’s most famous speedrunners with one of the biggest Twitch speedrunner followings, currently 76,689 as of May 12, 2017. Zfg has made his name playing Legend of Zelda: Ocarina of Time in nearly every category conceivable and has held multiple world records for the game over his career.

Zfg is a technical streamer and commonly gives viewers insight into how he thinks and what is going on in the run.

Firedragon, or “FiFi,” is a speedrunner who emphasizes community. He is a very energetic speedrunner with a bubbly personality that oozes fun, targeting a younger demographic of viewers with his child-friendly streams. FiFi tries to converse with all of his viewers and makes an extra effort to thank everyone for their donations, subscriptions, and support, no matter what the runner’s mindset may be. He does this all while trying to remain focused on beating world records in games like Luigi’s Mansion or Super Mario Sunshine.

Caleb is a speedrunner who specializes in Megaman games, with his main focus being the Megaman X series released for the SNES. Although Caleb prioritizes these types of games, it’s common to see him pick something else up every once in awhile, such as Final Fantasy VII, but these games are primarily played for fun. Caleb makes it his goal to always talk with his chat no matter how focused he might be on his run.

Chrism doesn’t care much for world records and has learned multiple games that he casually speedruns. On weekends, he has day-long streams devoted to playing as many games as he can. These weekend sessions usually last up to about 24 hours, giving his fans from multiple timezones the chance to see and converse with him on Twitch.

In the community, Chrism has become synonymous with playing Nintendo games, primarily from the Super Mario series.

Spikevegeta is the voice of the Games Done Quick charity marathons that takes place twice a year, bringing the biggest speedrunners from around the world together. He’s a born entertainer who works with fellow streamers to provide a Twitch experience like no other. Spike’s love for the community has made him one of the faces of speedrunning. He brings a lot of energy wherever he goes, regardless of how well he is doing in the speedrun itself.

Distortion is a prominent figure on Twitch in the Dark Souls community, speedrunning a vast majority of the games in various categories, such as any percent and all bosses. Distortion makes the Dark Souls series of games look like child’s play, finishing each run within a few hours. For most Dark Souls casual players, it can take weeks, even months, to finish the game. That’s what makes Distortion’s runs so entertaining to watch.

Fuzzyness is a full-time streamer who devotes his time to casual speedrun streams. He takes user requests and usually plays games to relax and talk to his audience—mainly board games like Mario Party and Fortune Street. These games have heavy RNG elements that make the speedrun more luck-based than anything else.

While these games don’t have mass appeal, they have generated a niche following with viewers of the stream enjoying the more intimate chats with the speedrunner.

GameJ06 is a retro speedrunner who enjoys classic Sega and Nintendo games ranging from the original Super Mario Bros. on the NES to the wild and wacky Sonic Spinball on the Genesis. Joe is a mellow speedrunner who enjoys what he does and loves talking to his community either on social media or in Twitch chat. He is speedrunning for the experience and is one of the nicest guys in the community.

Before Super Mario Maker gave us harder-than-life levels, there were Super Mario ROM hacks. These games are some of the most difficult to play in the world, let alone speedrun. Mitch, though, makes them look easy.

These types of runs are a viewer experience—there’s just something about watching these difficult games being broken in such fashion that is visually stimulating. Mitch doesn’t talk much, but he doesn’t have to because his technical prowess speaks more than words ever could.

Gunner is arguably the best Pokémon speedrunner currently in the community. He is a technical streamer who keeps his viewers involved in the intricate details of what’s happening on screen. He is one of only a handful of people to have the world record in Pokémon Red/Blue, Yellow, Gold/Silver, and Crystal at the same time.

Pokémon speedruns are slow and methodical, giving Gunner enough time during battles to talk to his viewers more intimately about his life, answering questions from his past, and telling the world his comedic stories whenever he gets a chance.