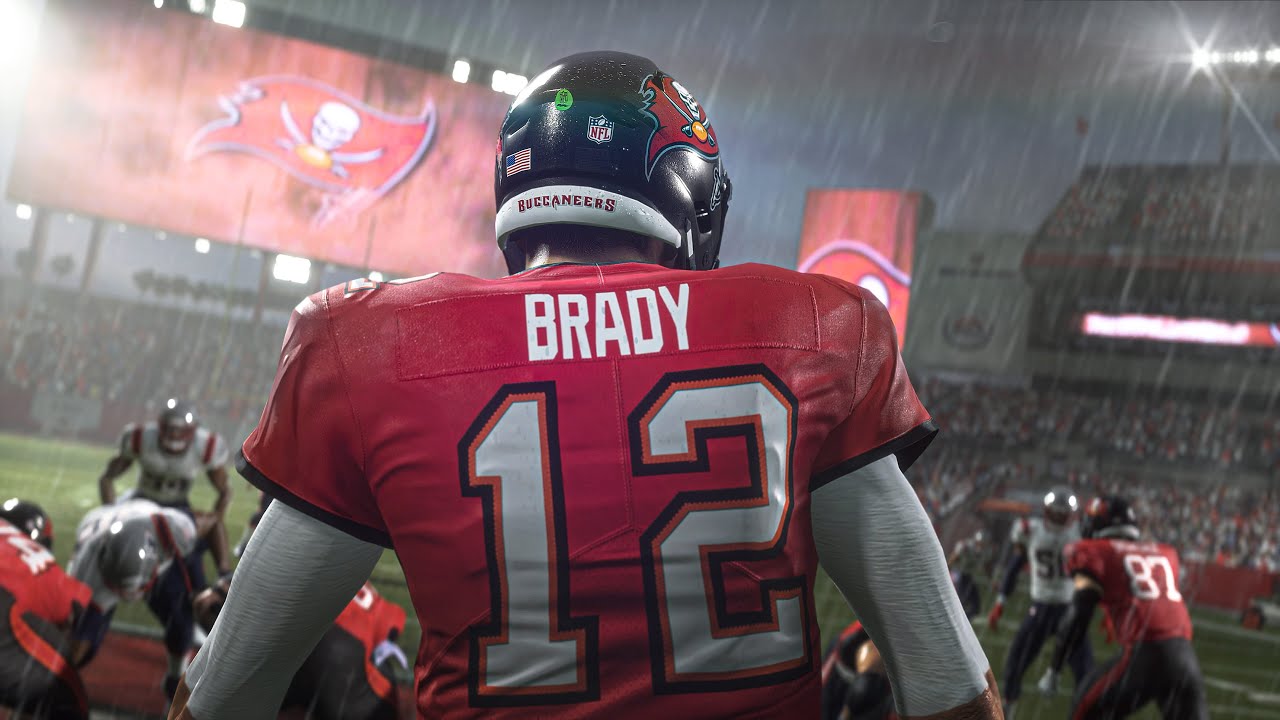 In addition to the cover announcement, Madden posted a new trailer with the description “from the newly refreshed Franchise, Dynamic Gameday powered by Next Gen Stats, and Home Field Advantage, Madden NFL 22 is the new standard in sports gaming.”

Madden’s Franchise Mode has seemingly been neglected recently, seeing no major changes or improvements over the last number of iterations. Fans have been clamoring for an updated Franchise Mode, starting a #FixMaddenFranchise trend on Twitter before the release of Madden 21. It’s unclear if EA will finally listen to the fans this year and give Franchise the updates it needs or continue to pump all of its time and effort into Madden Ultimate Team.

The trailer does show some quick glimpses into new features within Franchise, including press conferences featuring Buccaneers head coach Bruce Arians. There are also changes to the menu navigation, but with EA’s showcase scheduled in July, fans will have to wait to see what changes are coming to the mode.