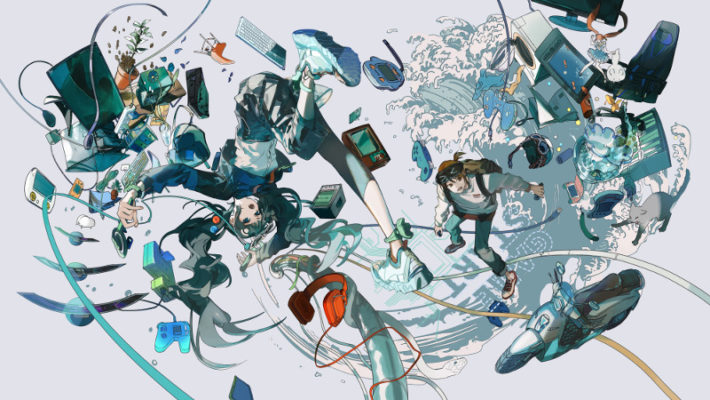 This year’s Tokyo Game Show ended two weeks ago, but fans already have the date for the next convention. The Tokyo Game Show 2021 will take place from Sept. 30 to Oct. 3, the Computer Entertainment Supplier’s Association announced today.

It will be held physically at the Makuhari Messe convention center outside of Tokyo in Chiba, Japan. This year’s event was originally canceled due to the COVID-19 pandemic but was later held digitally.

CESA also released the number of viewers including all official channels and languages from Sept. 22, when the event started, to Oct. 4. Here are the results:

There were also 6,500 applicants from 40 countries and regions for the business matching system at TGS 2020, 36 percent more than in 2019. And 73 percent of all negotiations done through the system were done internationally.

More information about the panels and companies that plan to participate will come next year closer to the event. The Tokyo Game Show 2020 featured major companies such as Microsoft, SEGA, KONAMI, Tencent Games, Bandai Namco Entertainment, and PUBG.