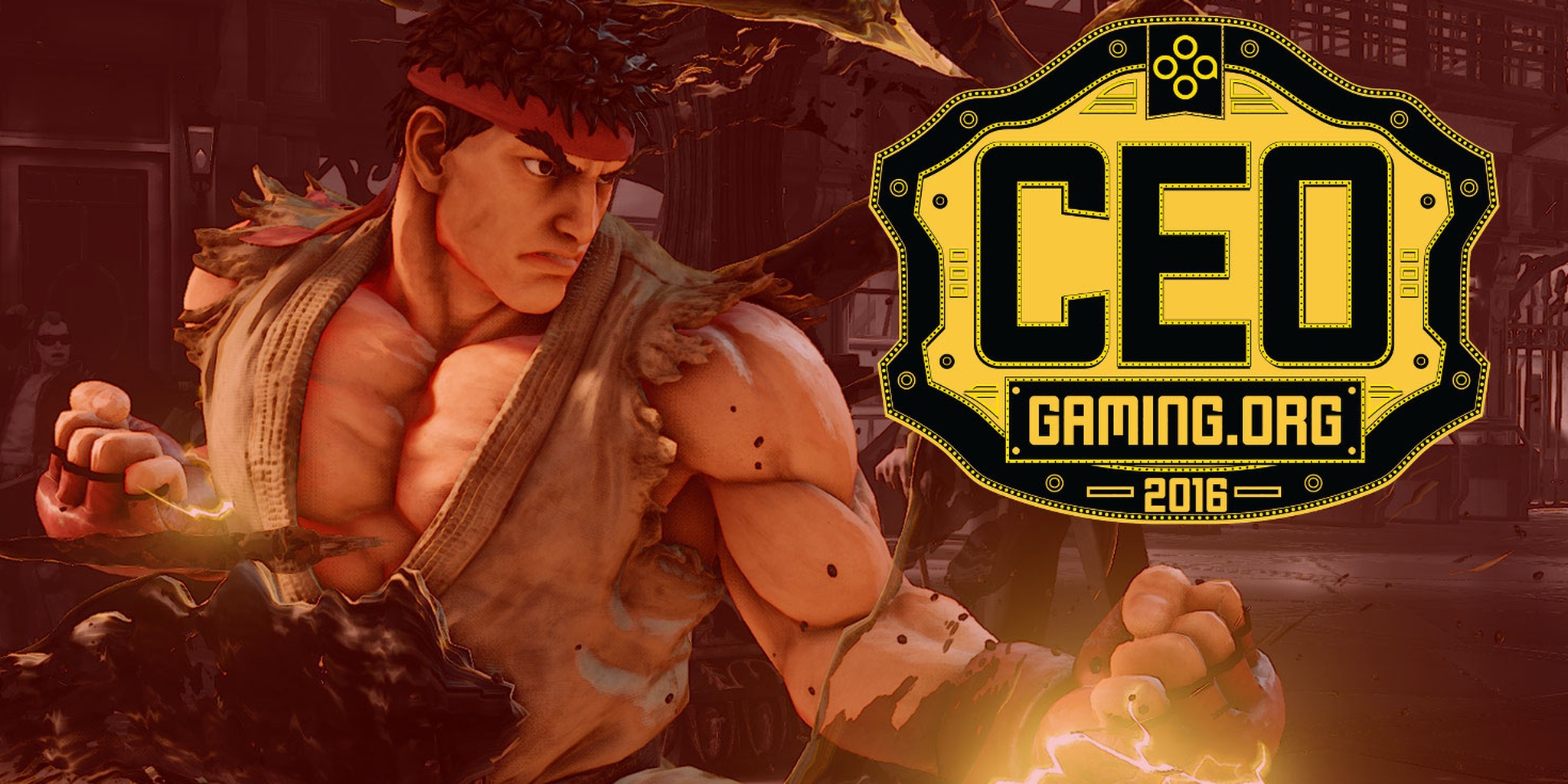 When Taniguchi “Tokido” Hajime made his entrance into the wrestling ring-turned-stage for the finals of CEO, he was joined by wrestler Kenny “The Cleaner” Omega, who had been the star of the weekend.

By the end of the night, it was Tokido who was the biggest star of the show.

Tokido claimed his first title of the 2016 Capcom Pro Tour season with an emphatic win in the Street Fighter V tournament at CEO on Sunday. He’d previously finished either second or third in each of the five Pro Tour events he entered this season, four of which were talent-laden Premier events.

Tokido’s win in the grand final came over Lee “Infiltration” Seon-Woo, who had become sort of his personal demon after besting him in the grand final of three previous events: Final Round, NorCal Regionals, and the non-tour Red Bull Kumite invitational.

Infiltration won the first game of their grand final battle, but Tokido responded by taking the next three games to win the set 3-1 and send Infiltration to the losers’ bracket. Tokido made short work of his demon in the second grand final set, scoring a convincing 3-0 win and ending the tournament with a perfect round.

With the win, Tokido became the fourth player to secure their spot at Capcom Cup after Infiltration, Momochi, and Arman “Phenom” Hanjani previously earned their places in the $250,000 season finale.

Tokido’s run to the title featured incredible play after incredible play. He repeatedly made bold jump-ins in critical moments and turned many of those jump-ins into round wins. He made several split-second confirmations into massive damage, including a moment when he scored a V-Trigger cancel into the Critical Art from a standing light kick, one of Ryu’s fastest moves. His use of Ryu’s parry repeatedly turned matches around and sent the fans in attendance into a frenzy.

Tokido’s win was the cap on a banner day for Japanese players, as six of the 10 Japanese players in attendance finished among the top eight. Momochi finished in third place, while Haitani took fourth. Daigo tied for fifth-place with Du “NuckleDu” Dang, the lone American player to reach the top eight. Hayashi “Mago” Kenryo and Onuki “Nuki” Shinya tied for seventh place.

NuckleDu’s run into the top eight of the tournament was one of the few bright spots for fans of American Street Fighter. CEO marked the first time in Pro Tour history that a tournament held on U.S. soil featured fewer than two American players among the top eight.

Three players came close to reaching the last eight, but all fell one game short. Ludovic Mbock, Joshua “Wolfkrone” Philbot, and Peter “Flash” Susini all tied for ninth place after losing to Daigo, Mago, and Nuki respectively. The three Americans were joined in ninth place by Kishida “Go1” Goichi of Japan, who dropped a critical combo at the end of the final round of his match with NuckleDu.

Justin Wong, who had appeared to be the American player most likely to succeed at CEO, tied for 17th place. Wong won the previous four Pro Tour events to take place on American soil. Because Infiltration did not win, Wong retained the top seed in the Pro Tour global standings.