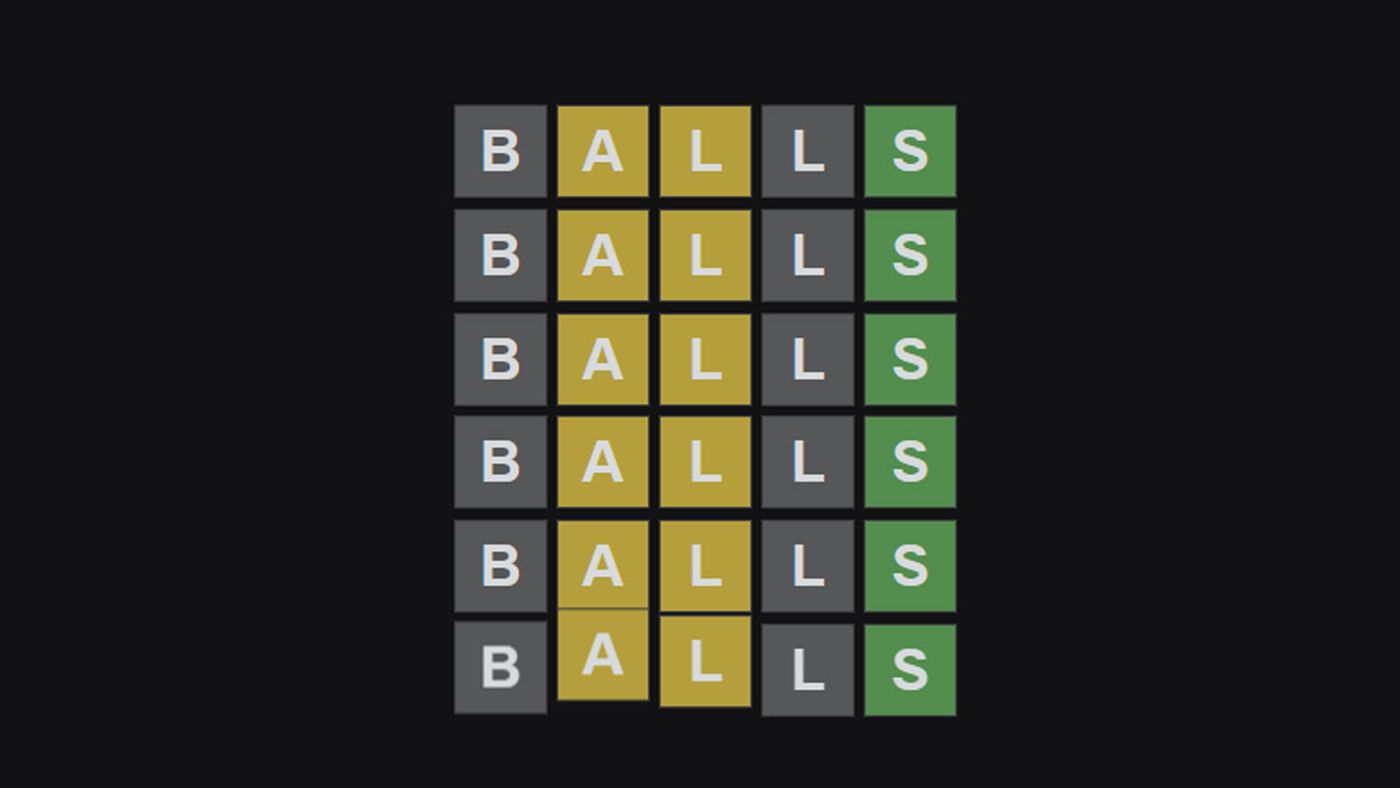 Wordle is the web-based word-guessing game that brought word games back into the spotlight. While the original creation from Josh Wardle is still a main daily activity, it has also inspired a host of alternative versions, where words go from different languages to niche vocabulary.

One of these alternative versions is called Lewdle, and it is exactly what you would expect based on its name.

Lewdle words are not restricted to five letters, alternating between five and six letters instead. But there is a limitation in vocabulary: every guess must be a valid lewd word. That usually means words that are offensive, explicitly sexual, and rude in general. When you figure out the word of the day or run out of tries, Lewdle also shows a definition of the word.

Since the vocabulary is both very limited and creative, there are a few options in the game itself for when you’re feeling stuck. If you click on the house icon, first on the top-left side of the screen, you may turn on Sheltered Mode, which allows non-lewd words as guesses. If you click the ghost icon beside it, you may also use Ghost Guesses, which is what Lewdle calls five-letter guesses for six-letter words. And, clicking the lightbulb icon, you may use a button that reveals a single letter from the puzzle. Using any of the three options above will incur a small penalty to what the game calls your “lewdness score.”

If you don’t want your lewdness score to suffer any penalties, or if you’re still out of ideas after using the game’s own tools, you may want to look up today’s answer. That way, you won’t lose your winning streak on Lewdle.