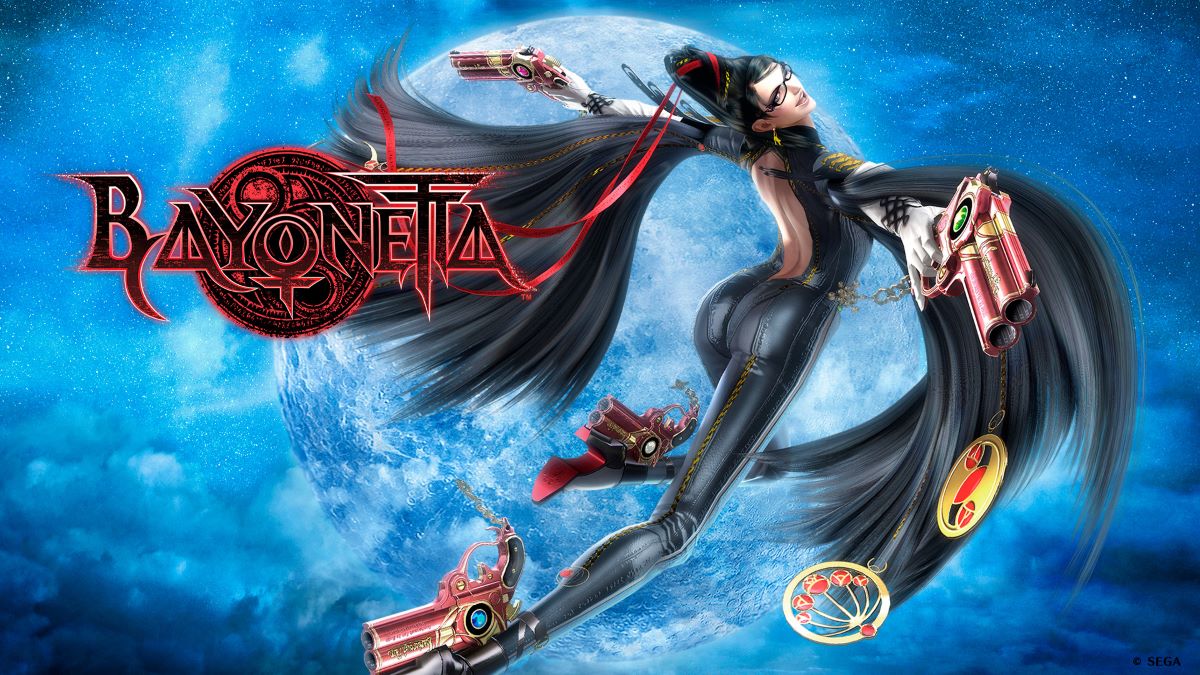 The physical version of the original Bayonetta game will finally arrive on Nintendo Switch this September.

Nintendo made the announcement alongside the release of Bayonetta 3’s latest trailer. The company describes the original Bayonetta’s arrival on the Switch as a “standalone, physical release,” which will be available beginning Sept. 30. A limited number of the game’s physical copies will also be up for grabs through pre-orders via select retailers and the Nintendo Store priced at $30.

Nintendo also revealed that Bayonetta, as well as Bayonetta 2 and Bayonetta 3, can be purchased through the Trinity Masquerade Edition in select retailers and the Nintendo Store. All three of the base games are included in this special set, as well as a full-color 200-page art book and three reversible game cases for each title that can be combined to form a “stunning panoramic artwork.” Details including its price and how to pre-order are yet to be revealed, however.

As for Bayonetta 3, players will be able to buy the game starting Oct. 28. Nintendo describes the newest addition to the Bayonetta series as something that allows players to “make use of Bayonetta’s wicked weapons and powerful new Demon Masquerade ability to blast, stomp and slam enemies with exciting over-the-top combos and demonic powers.”

Bayonetta 3’s new trailer revealed a handful of what to expect, including the possibility of meeting a bounty of Bayonettas and the introduction of Viola, who is a “feisty witch-in-training,” yet “ready to unleash hell on the Homunculi with her sword and her capricious companion, the feline demon Cheshire.”