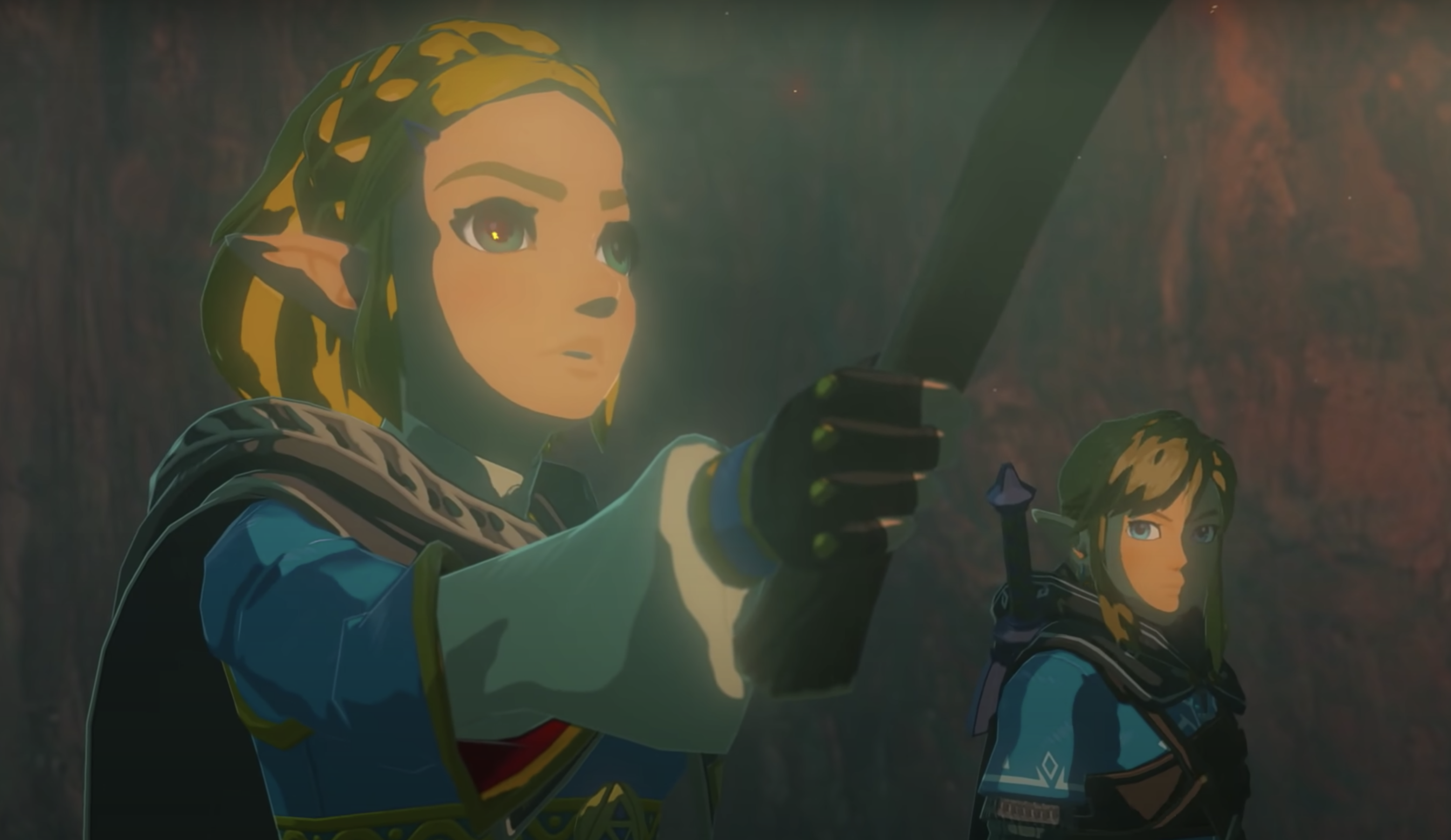 The Legend of Zelda: Breath of the Wild received critical acclaim for its open-world game design and has often been cited as one of the greatest video games of all time. So when Breath of the Wild 2 was announced back on June 11, 2019, avid fans of the Zelda series and the game as a whole got excited.

But even with this announcement being made pre-pandemic, it’s taken years for Breath of the Wild 2 to be released. And today marks the 1,000th day since the sequel was first announced back in 2019.

The 1,000-day anniversary was made apparent by Nintendo Life’s video producer Felix Sanchez, who posted a picture on Twitter of the announcement followed by a counter of the days since the initial trailer’s release.

NintendoLife also calculated how long it’s been since some other unreleased games were first announced. Metroid Prime 4, for example, was first announced 1,728 days ago on June 13, 2017. And there’s still no telling when the game will actually be released.

Luckily for Breath of the Wild fans, an update on the release was confirmed after Nintendo released an updated trailer in June 2021. At the end of the video, it revealed the year 2022 as the planned release year. While there’s no exact update on the date, during the E3 2021 Nintendo Direct, Nintendo gave fans a release window of 12 months from that point.

Although that’s a relatively large window for the game, it’s better than the entirety of 2021 being left in silence after the game suffered development setbacks because of the COVID-19 pandemic.

So while that 1,000-day marker is set to become bigger, by the end of 2022, that counter should be finished and fans should have their hands on the long-awaited sequel to one of Nintendo’s most successful games.