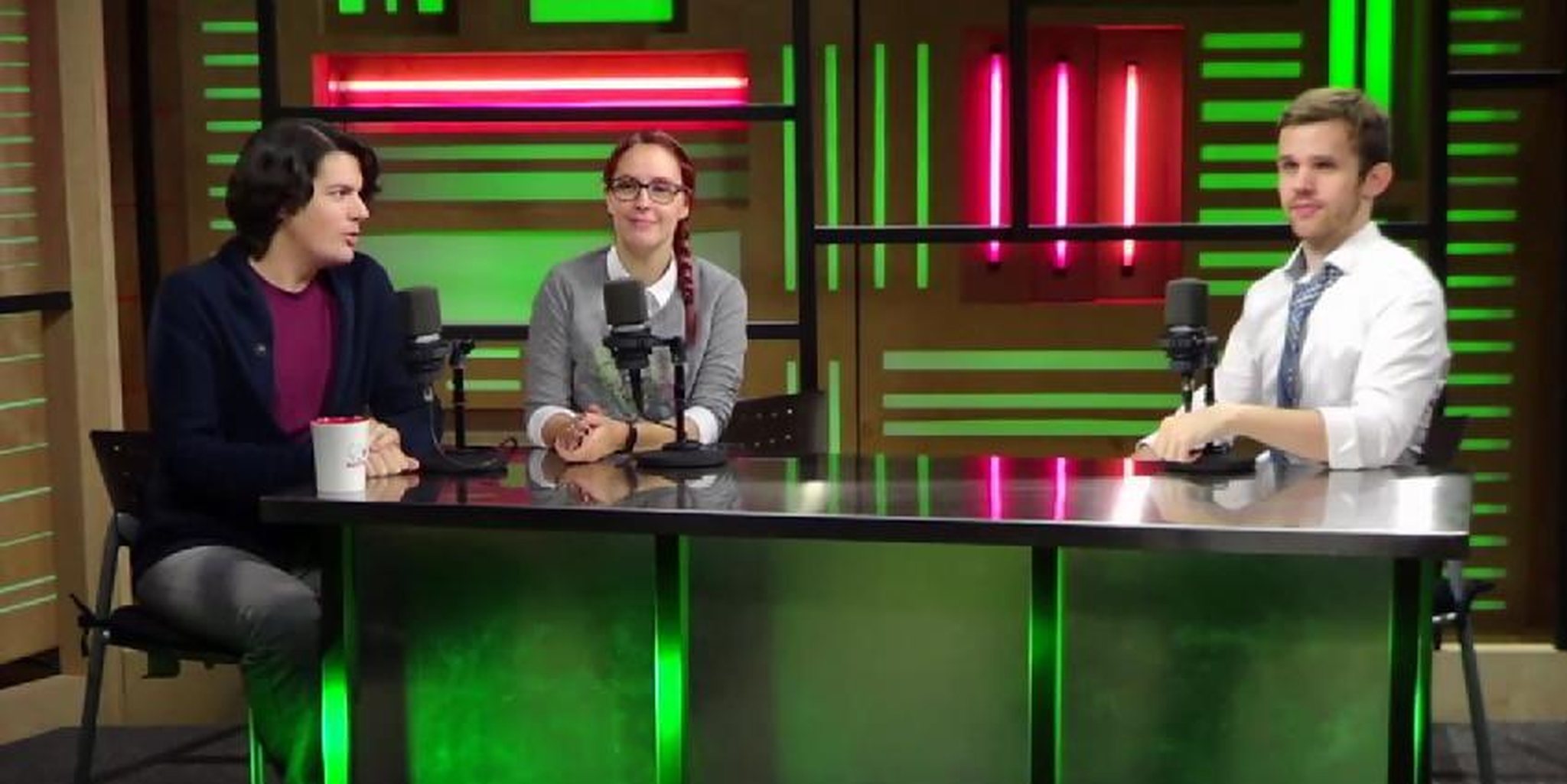 The Electronic Sports World Cup took place in Paris over the weekend, featuring team and players from around the world competing in a variety of games, most notably Counter-Strike: Global Offensive and Call of Duty: Ghosts. In this week’s edition of The Leaderboard, our team looks at the results from those tournaments and considers the consequences for teams like Ninjas in Pyjamas and Evil Geniuses.

Also discussed are the new rulings by streaming website Twitch banning the wearing of “sexually suggestive clothing” by broadcasters, and the chaotic League of Legends offseason in China that features big names making big moves with the promise of big salaries, some of which can reach $1 million.