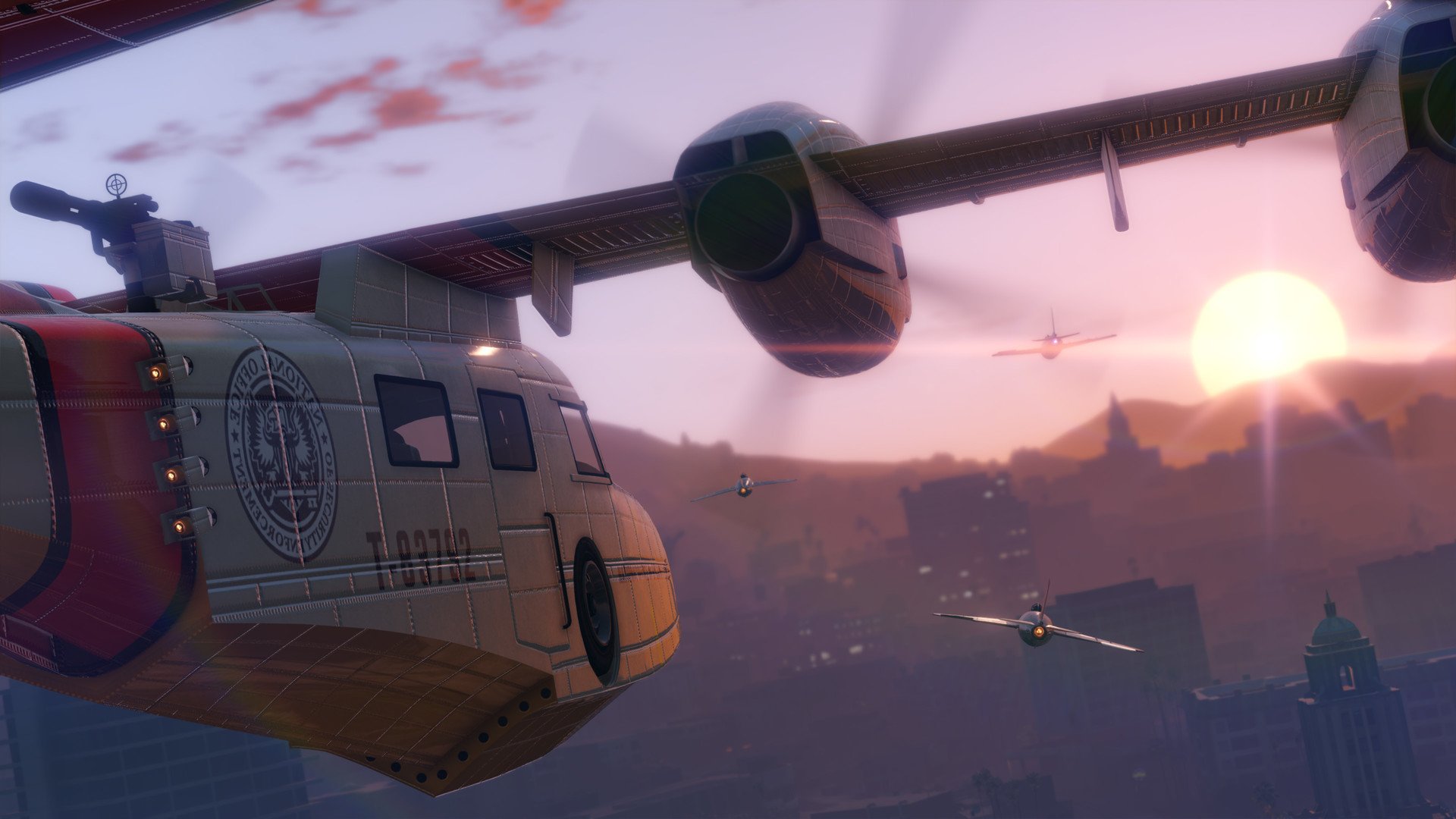 The leak for GTA 6 contains many discrepancies, including the build’s age. Some say it’s recent, while others claim it’s older, and the files and the game tell completely different stories.

In a Reddit post, u/DlanJKGL pointed out that the files in the leaks for Grand Theft Auto 6 have a timestamp of 2015. A file’s modified date changes whenever it is changed in any way, so that would be something to believe. It is impossible to determine the build’s age from the graphics card named in the videos because the graphics card is based on the user’s computer, not the engine.

One thing that developers cannot fake is music. In one Reddit Post, a user pointed out that music in the GTA 6 leak videos was released in 2021. So either Rockstar got a very early copy of the song, or the leaks are a lot newer than 2015. Perhaps there is just an issue with the file name, or maybe the builds grab music online over time, but the latter seems unlikely.

When it comes to game build leaks, it’s hard to determine how old they are. Codes and physics are emphasized in earlier builds with placeholder models and textures. In contrast, overall testing and animation clipping are emphasized in builds closer to release. The leaked videos make it impossible to determine what is being tested. Rockstar has yet to comment on the validity of the leaks, but if they do, it’s not likely they will reveal how old the build is.